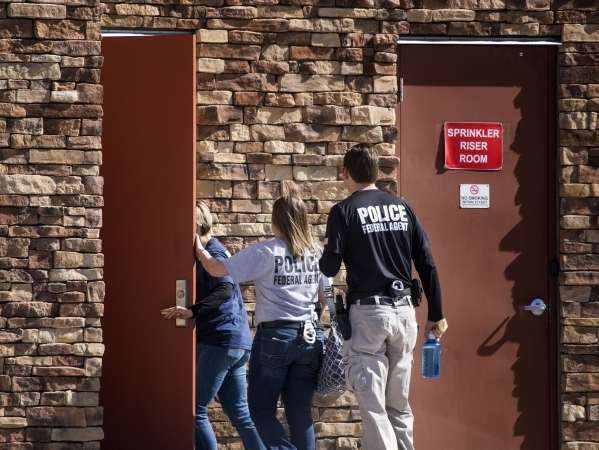 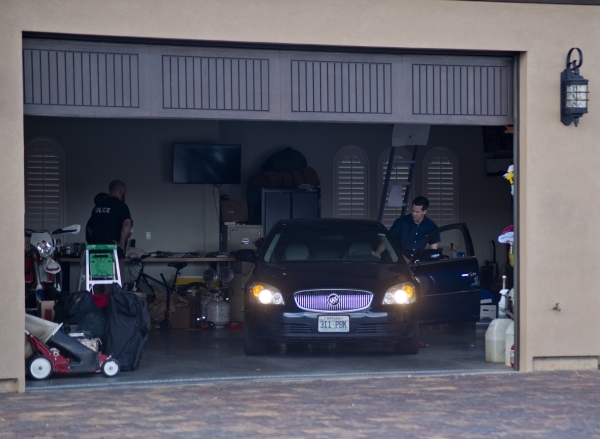 People are seen during an FBI raid at the home of Fredrick (Rick) J. Zaffarese-Leavitt in the 600 block of Du Fort Avenue in Henderson on Thursday, Feb. 18, 2016. Leavitt has been financial management director of the Bureau of Reclamation regional office since 2010. Daniel Clark/Las Vegas Review-Journal Follow @DanJClarkPhoto 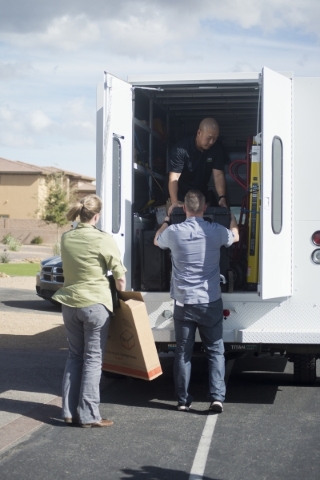 People load boxes into a law enforcement vehicle at the home of Fredrick (Rick) J. Zaffarese-Leavitt in the 600 block of Du Fort Avenue in Henderson is seen during a FBI raid Thursday, Feb. 18, 2016. Leavitt has been financial management director of the Bureau of Reclamation regional office since 2010. Daniel Clark/Las Vegas Review-Journal Follow @DanJClarkPhoto 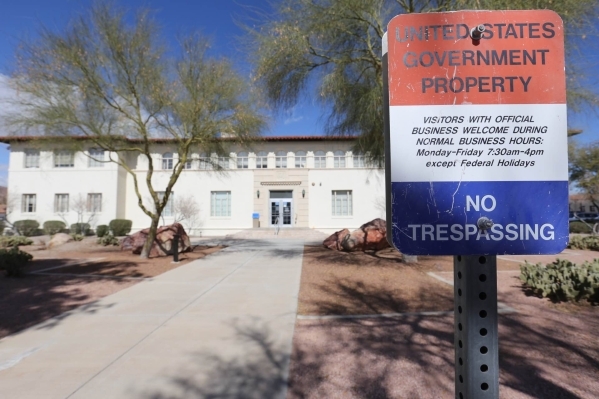 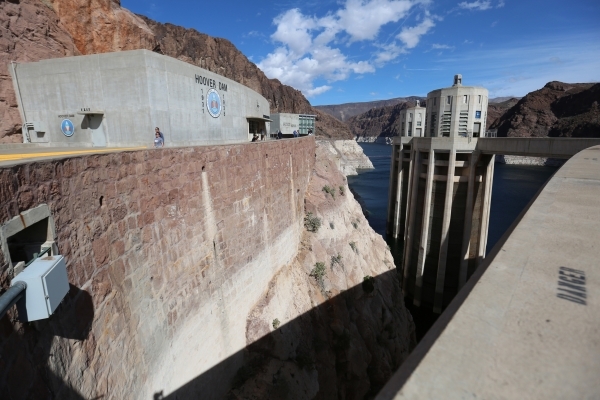 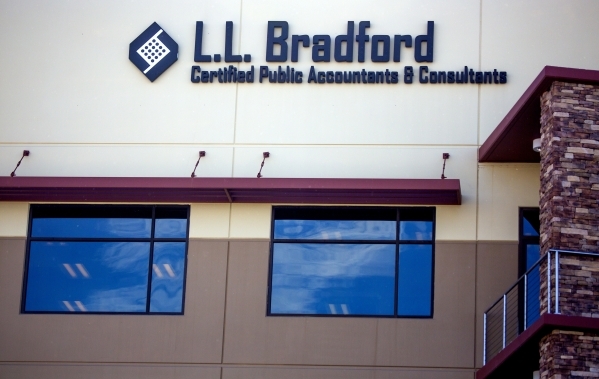 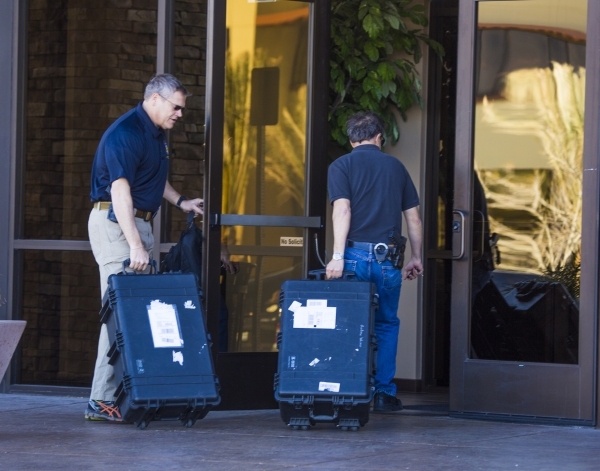 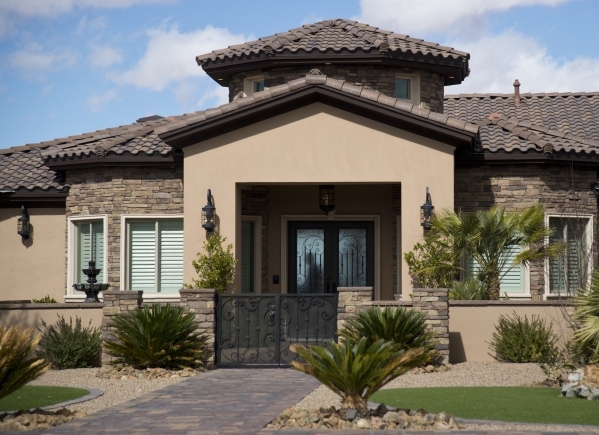 The home of Fredrick (Rick) J. Zaffarese-Leavitt in the 600 block of Du Fort Avenue in Henderson is seen during a FBI raid Thursday, Feb. 18, 2016. Leavitt has been financial management director of the Bureau of Reclamation regional office since 2010. Daniel Clark/Las Vegas Review-Journal Follow @DanJClarkPhoto 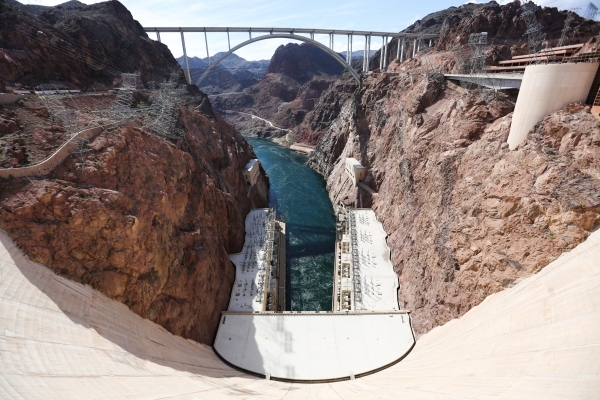 Power line towers lean out of cliffs on the left and right side of the Colorado river near the Hoover Dam outside of Boulder City, Nev., on Thursday, Feb. 18, 2016. Brett Le Blanc/Las Vegas Review-Journal Follow @bleblancphoto 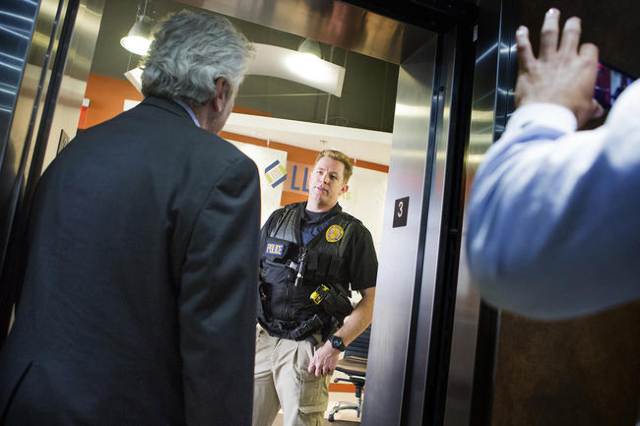 A law enforcement officer asks members of the media to leave while stand in front of LL Bradford and Company on the third floor at 8880 Sunset Road on Thursday, Feb. 18, 2016. Jeff Scheid/Las Vegas Review-Journal Follow @jlscheid 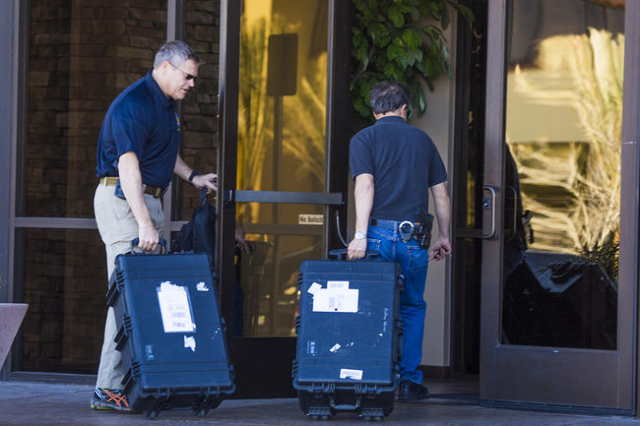 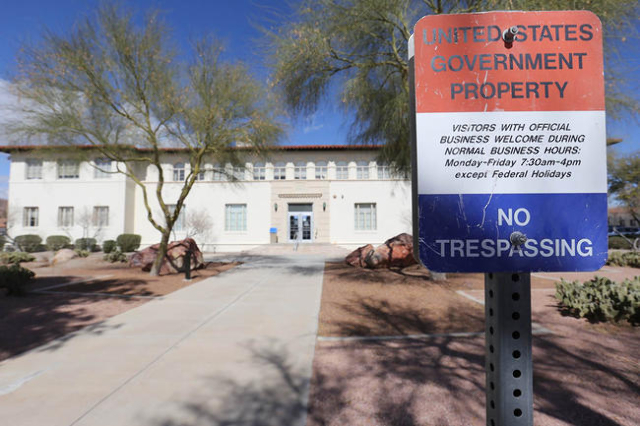 Metro investigates a thwarted robbery that left one suspected robber dead and another on the run Wednesday Nov. 16, 2015 in the 2800 block of Charleston Boulevard. (Ricardo Torres/Las Vegas Review-Journal) 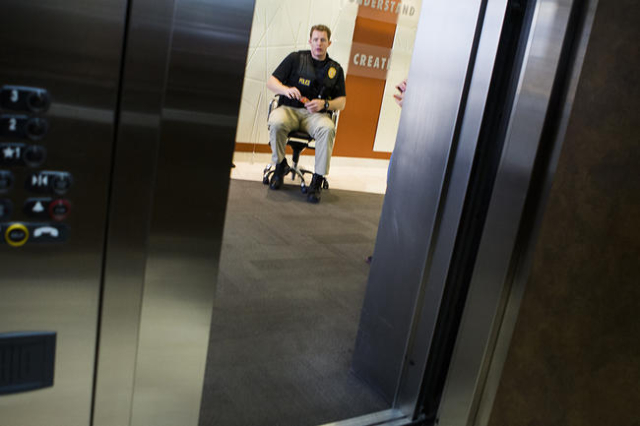 A law enforcement office sits in front of an elevator at LL Bradford and Company accounting firm on the third floor at 8880 Sunset Road on Thursday, Feb. 18, 2016. Jeff Scheid/Las Vegas Review-Journal Follow @jlscheid 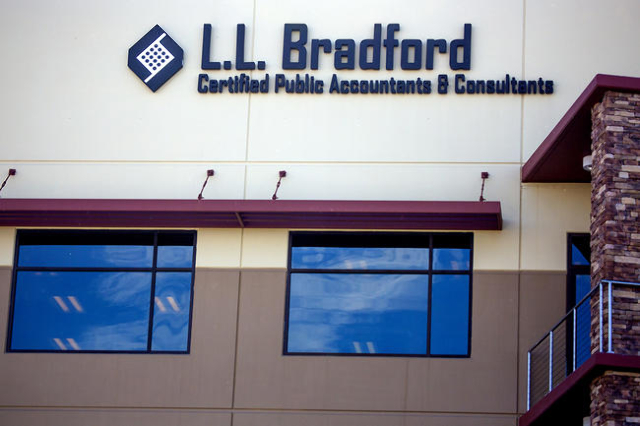 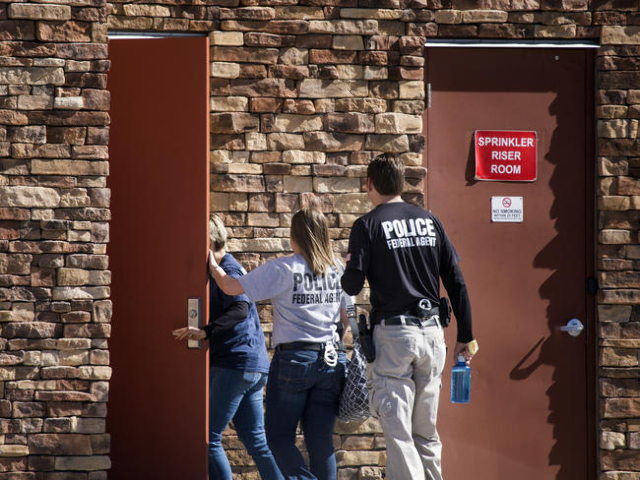 Dozens of federal agents led by the FBI executed search warrants in Boulder City and in the Las Vegas Valley on Thursday in an investigation of corruption in the award of a $1 million government contract for a financial audit of Hoover Dam.

The dam is run by the U.S. Bureau of Reclamation, which oversees sale of electricity harnessed from the Colorado River to cities and power companies in the West. Agents executed a search warrant at the agency’s regional office in Boulder City Thursday morning.

At the center of the FBI investigation are LL Bradford & Company, a Las Vegas accounting firm that won the audit contract last year, and Fredrick “Rick” J. Zaffarese-Leavitt, who has been financial management director of the Bureau of Reclamation regional office since 2010.

Records obtained by the Las Vegas Review-Journal show Leavitt was on a five-member committee that oversaw the audit. Leavitt, who did not return a call, has ties to the Bureau of Reclamation dating to 1993 and is a certified public accountant.

Rose Davis, a spokeswoman for the agency, said only that “the FBI is conducting an investigation, and we are cooperating fully.”

Efforts to reach the accounting firm were unsuccessful.

Last April, several current and former L.L. Bradford partners were sanctioned and fined for violating professional standards by the Public Accounting Oversight Board, a nonprofit regulator created by Congress in 2002 to maintain the integrity of audits of public companies. The regulator is overseen by the U.S. Securities and Exchange Commission.

One partner was handed a $25,000 civil judgment for assuming the role of a quality control officer at the firm despite a lack of public company audit experience and an inadequate knowledge professional standards and SEC rules and regulations. Another partner was fined $5,000 for failing to maintain proper independence during an audit. Still another accountant was suspended from associating with a Oversight Board-registered accounting firm for a year over a series of professional missteps, including a failure to properly plan an audit.

FBI agents spent much of the day poring over records and seeking evidence at the accounting firm relevant to the criminal investigation, which is in its early stage.

The FBI’s public corruption squad in Las Vegas is leading the investigation, which also involves the IRS, the U.S. Interior Department’s inspector general and the Criminal Intelligence Section of the Metropolitan Police Department. FBI officials confirmed the raids happened Thursday but would say little more.

The audit is related to the Sept. 30, 2017, expiration of 30-year government contracts to supply Hoover Dam electricity to the Southern California Public Power Authority, a consortium of 11 cities, including Los Angeles and Anaheim, that acquires and manages the power for the municipalities.

The auditors were to determine if capital improvements at the dam were being incorporated into the new contracts and proper accounting standards were in place, according to a local government document obtained by the Review-Journal.

LL Bradford & Company was chosen by the California power authority, with other entities involved in brokering the dam’s electricity — Boulder City, the Colorado River Commission of Nevada, California Edison, Arizona Power and the Metropolitan Water District of Southern California.

The Hoover Dam Power Allocation Act, signed by President Barack Obama in December 2011, allows for the sale of electricity for 50 years beginning in October 2017. More than 29 million people in Nevada, California and Arizona rely on the dam’s power. 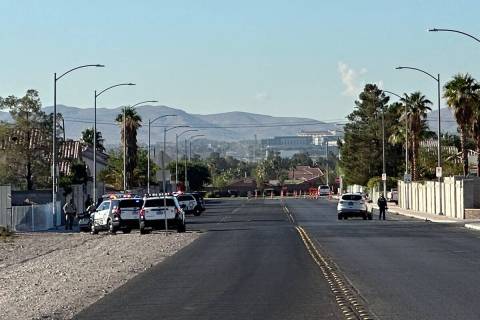 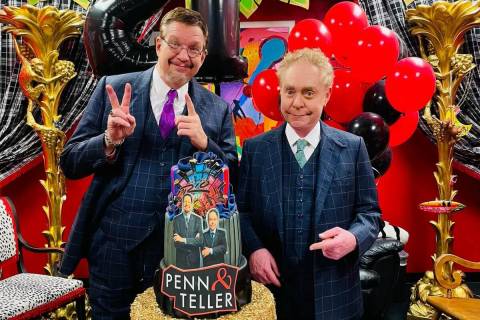