According to court records, Swaine was licensed to practice medicine in Nevada in July 2001 and operated a medical practice at 5380 S. Rainbow Blvd.

In January, the Drug Enforcement Administration began investigating Swaine after receiving a complaint that he was writing prescriptions and obtaining controlled substances at several Las Vegas pharmacies in the name of a dead patient.

Swaine was arrested and charged in August. In court on Tuesday, he admitted that he fed his drug addiction by fraudulently writing and filling prescriptions for the pain medication hydromorphone in the name of a patient who died in August 2011.

According to the state medical board’s website, Swaine’s license is suspended indefinitely.

A Summerlin man plans to perform taps on Monday afternoon in front of his home to honor U.S. military veterans for Memorial Day. 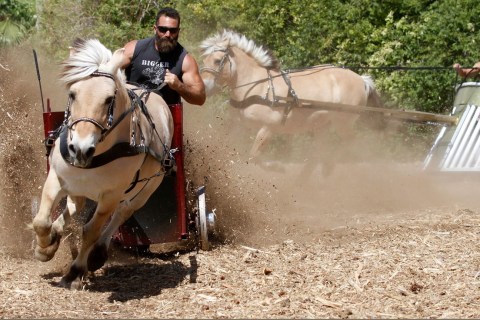 A Las Vegas-based acrobatic equestrian performing group continues to train every day despite the cancellation of shows because of the coronavirus pandemic. 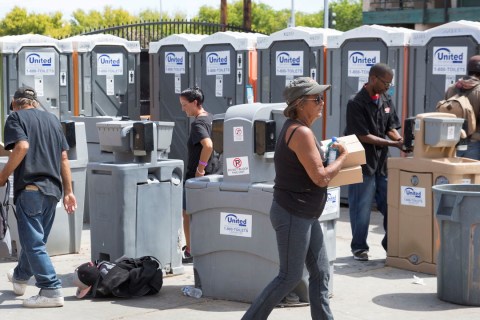 While testing for COVID-19 is becoming available to more Clark County residents, testing of the homeless remains haphazard even though they are at high risk. 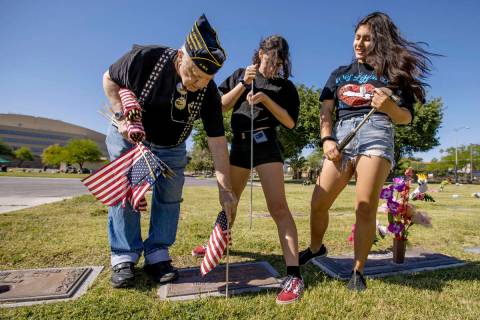 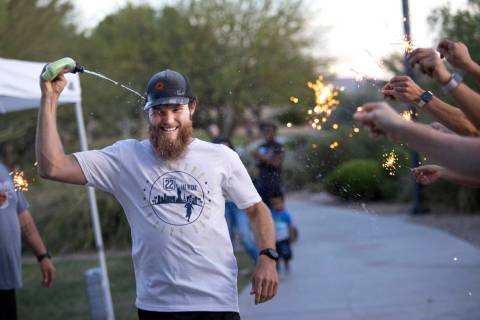 Peter Makredes, 28, was running 100 miles in 24 hours over Memorial Day weekend to raise money for a nonprofit that works to decrease the number of veterans who die by suicide. 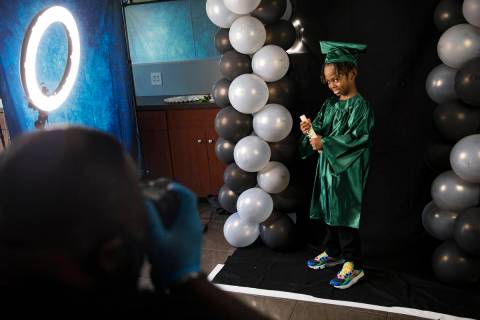 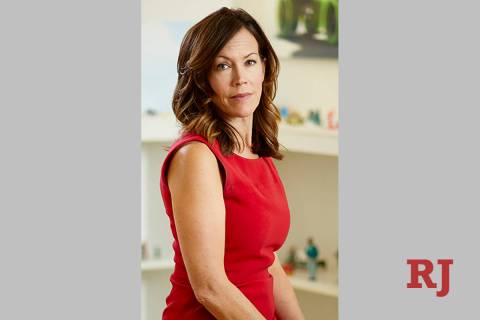 Suicides decline in Las Vegas, but is it the calm before the storm?
By Mary Hynes / RJ

Preliminary numbers from the Clark County coroner’s office show suicides declined in March and April, despite all the pain inflicted on the community by the new coronavirus. 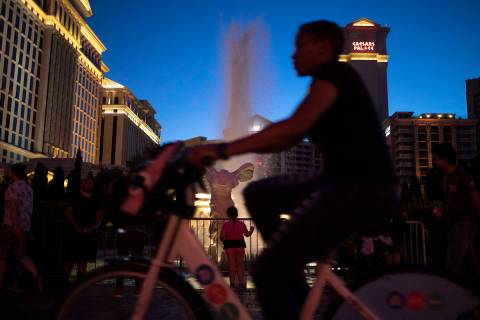 RJ photographers show how it is this year during the coronavirus pandemic.