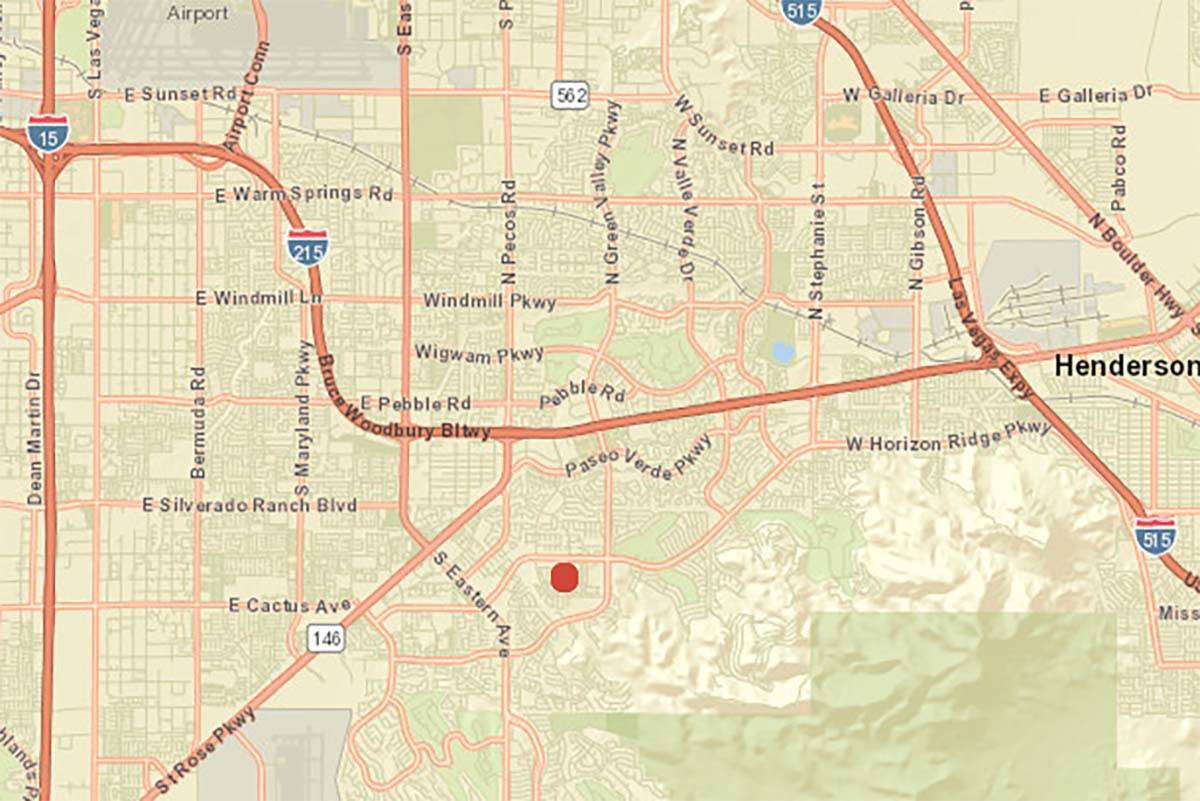 More than 13,700 NV Energy customers were without power Monday night into Tuesday morning.

According to the utility’s website, 13,741 customers in the North Green Valley Parkway-Horizon Ridge area had been affected.

By 3 a.m., power had been restored to all custsomers, according to NVenergy.com.

The cause of the outage was unknown.