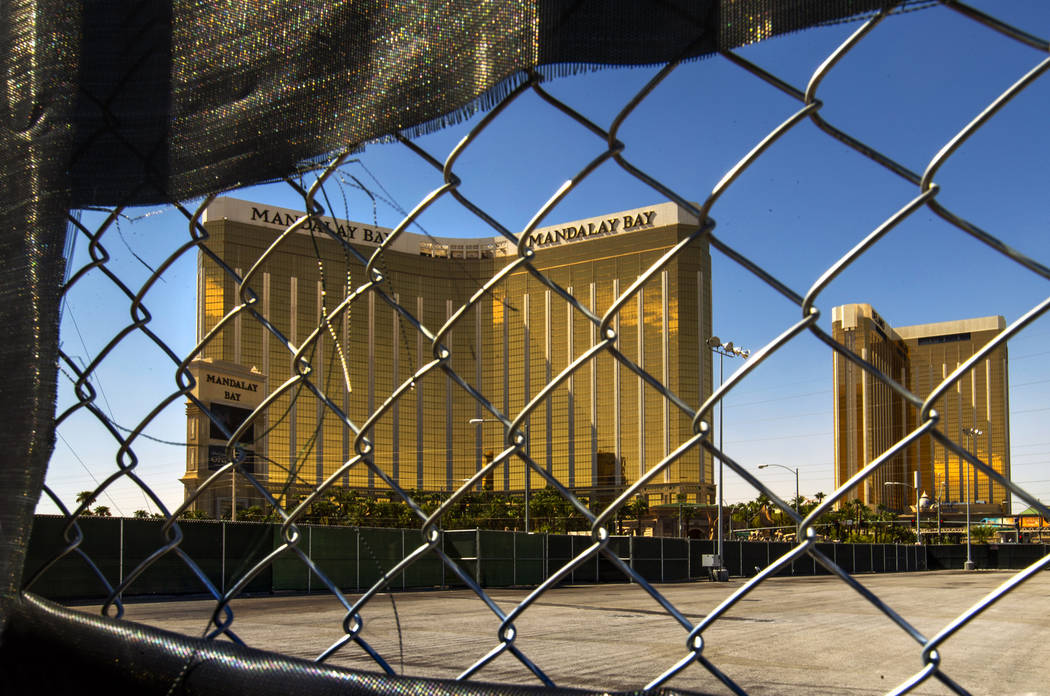 The still-empty Route 91 Harvest festival grounds across the street from the Mandalay Bay nearly two years after a mass shooting occurred from there on Saturday, Sept. 28, 2019 in Las Vegas. (L.E. Baskow/Las Vegas Review-Journal) @Left_Eye_Images 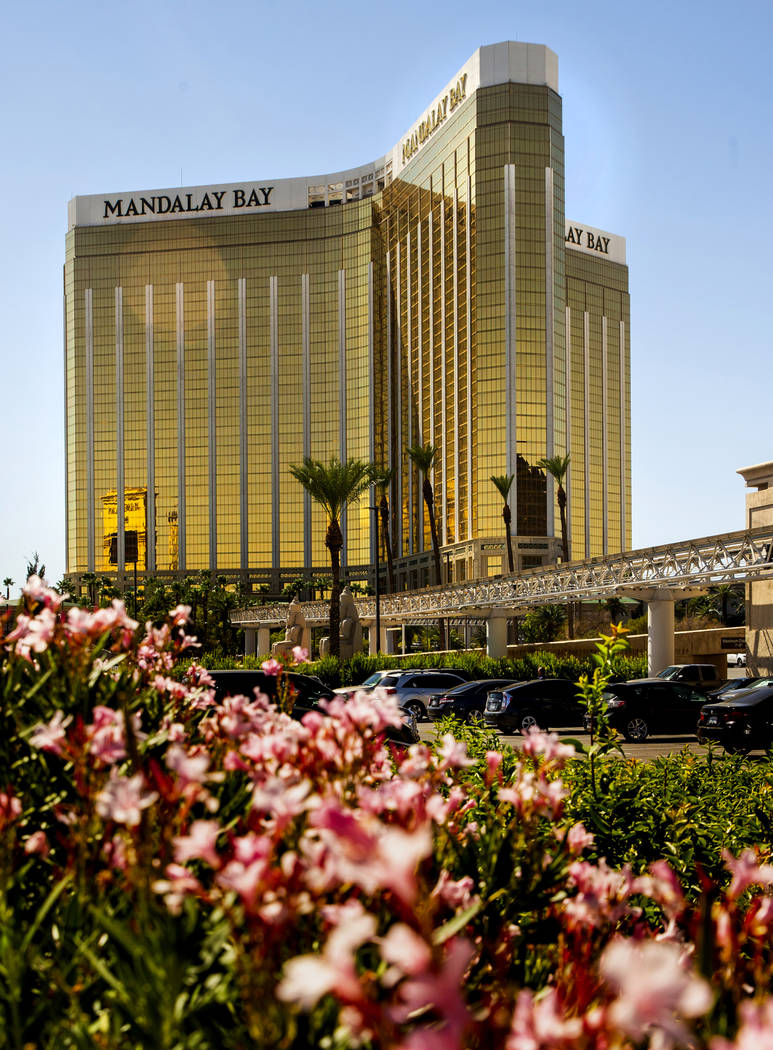 A lawyer who sued MGM Resorts International over the 2017 Las Vegas massacre outside of Mandalay Bay has scheduled a news conference Thursday morning to announce “extremely important developments.”

A law firm assisting in the case for some of the victims has scheduled an 11 a.m. news conference in San Diego to announce details, according to The Associated Press.

Late Wednesday, representatives of MGM had no comment on whether a settlement would be announced.

The scheduled news conference comes two days after the second anniversary of the shooting of hundreds of people Oct. 1, 2017, on the south end of the Strip.

The victims are seeking compensation for a range of physical and psychological harm after a shooter rained gunfire from a Mandalay Bay suite into an open-air concert crowd, killing 58 people and injuring more than 800.


Attorney Robert Eglet, in November 2017, explains the types of victims who could receive compensation in the Oct. 1, 2017, shooting.

The plaintiffs in the case accuse MGM Resorts, which owns the high-rise hotel and the concert venue across Las Vegas Boulevard, of failing to adequately protect the 22,000 people attending the Route 91 Harvest festival country music concert.

In May, MGM said in a Securities and Exchange Commission filing it could possibly reach a settlement of between $735 million and $800 million for the litigation.