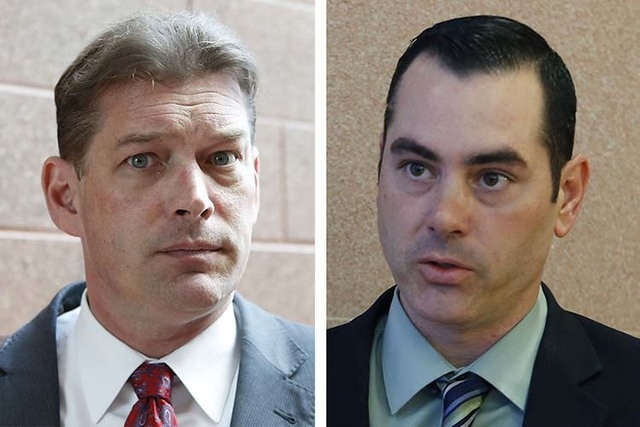 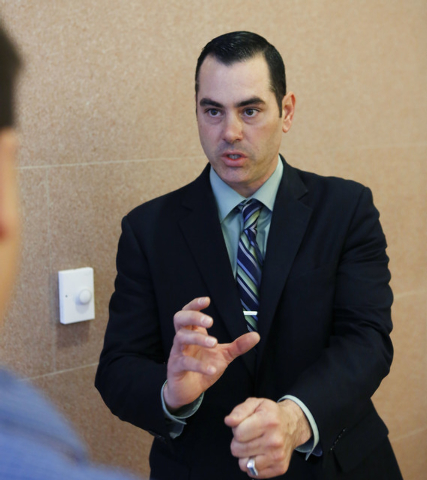 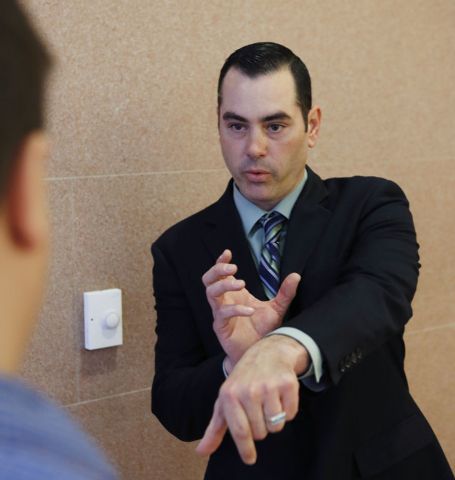 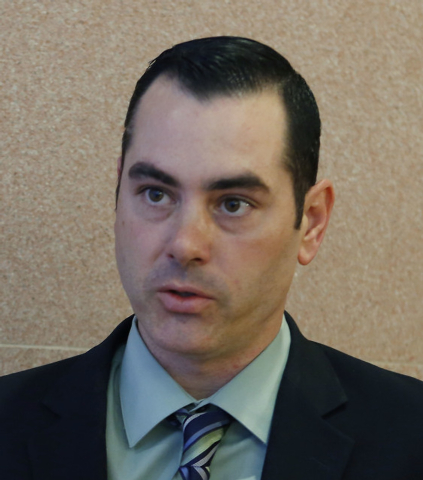 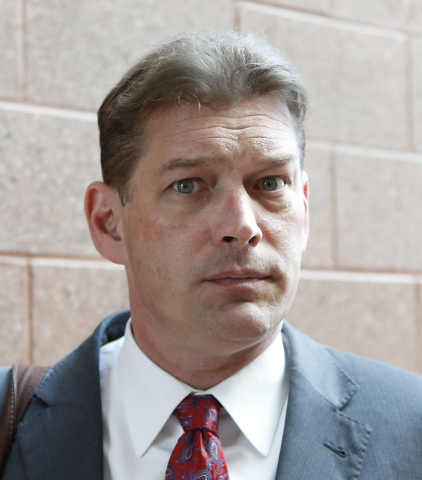 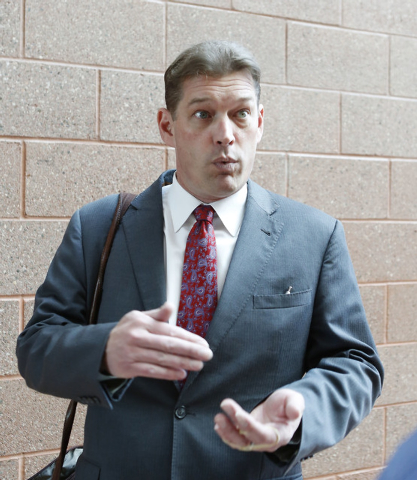 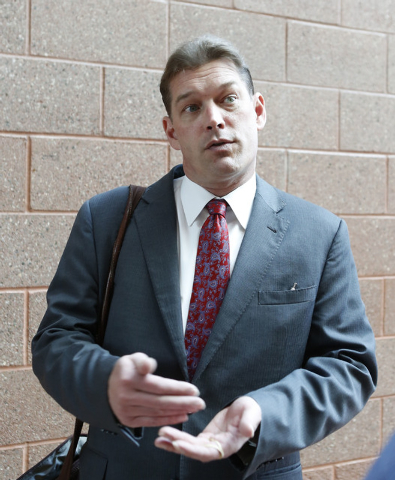 Attorneys battle in the courtroom every day, but the rift between criminal defense attorneys Scott Holper and Mark Coburn goes much deeper.

Holper, who runs Vegas Ticket Masters, said Coburn, the “Las Vegas Ticket Attorney,” once threatened to fight him and challenged him to a $10,000, winner-take-all boxing match.

That’s not exactly the way Coburn put it.

He said another attorney told him Holper wanted to fight.

“I told him come on down, come on down to Golden Nugget,” Coburn said. “Of course, he never showed up.”

In the midst of their escalating feud — the origin of which is a point of contention between the two — Holper accused Coburn of slashing one of his advertisements and pushed for criminal charges.

On Thursday, Coburn went before a judge on a misdemeanor charge of destroying the property of another person.

Holper testified that he paid $569.27 for a truck sign that reads “BITE BACK/AGGRESIVE (sic) &AFFORDABLE/ CRIMINAL DEFENSE,” and has not used it since it was destroyed. Holper also says Coburn slapped his magnetic business cards on the truck.

Las Vegas Justice of the Peace Conrad Hafen found probable cause for the charge and ruled that a jury should decide whether Coburn is guilty.

After the hearing, Coburn’s lawyer, Jess Marchese, said Coburn had nothing to do with destroying the sign.

“He’s a mature adult with no criminal history,” Marchese said. “This absolutely, positively, unequivocally did not occur.”

Holper also said Coburn left a machete at the end of his driveway.

“I have no idea what he’s talking about,” Coburn said. “I don’t know where he lives. I’ve never been to his house.”

Holper said he’s afraid for his life and that Coburn is behind “the biggest stalking case one professional has ever done to another.”

Coburn said the situation is reversed.

In a June 2013 Las Vegas police report, Coburn alleged that Holper “continuously keyed” his vehicle and slashed his tires while it was parked outside the Regional Justice Center.

That same month, Holper filed a lawsuit against Coburn, alleging libel and “reckless infliction of emotional distress” among a list of other accusations in a “one-sided traffic ticket war.”

Coburn called the lawsuit “meritless” and asked a judge to refer Holper to a mental health professional.

A month later, the two engaged in a verbal alter­cation in Hafen’s courtroom.

The judge issued a temporary protective order for both attorneys against each other and warned them to behave themselves while in the Regional Justice Center.

Then Holper said he was slapped in the face by Coburn’s investigator, Robert Lawson, as he served Holper with court papers.

Lawson was cited for misdemeanor battery, according to police.

Things weren’t always so tense between Coburn and Holper, who have been acquainted for years and acknowledge that they were even cordial once, helping cover each other’s cases.

When asked what led to the falling out, though, their stories begin to diverge.

Coburn said Holper threatened to kill his secretary, and even other attorneys.

Holper said Coburn accused him of trying to hire away Coburn’s secretary.

There are allegations of drug use on both sides, which both deny.

David Clark, bar counsel for the State Bar of Nevada, said that lawyers are required to self report any time they are convicted or plead guilty to anything more serious than a minor traffic ticket.

The bar is investigating complaints against both Coburn and Holper, which Clark said was not uncommon, but those allegations are sealed.

“You do a big enough practice,” Clark said, “and it tends to generate complaints.”

In September, Coburn told court marshals that he was spit on and kicked inside the courthouse by one of Holper’s employees, Steven Adkins.

“Coburn stated that he would be requesting to meet with administration concerning his personal safety and ongoing harassment,” according to a police report.

Adkins, who advertises for Holper outside the courthouse, denied that he kicked or spit on Coburn.

Adkins said he thought Coburn was trying to prevent him from testifying in the destruction of property case. 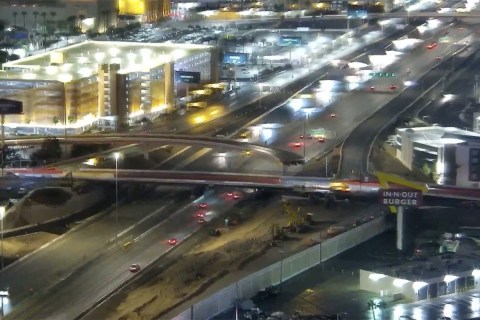