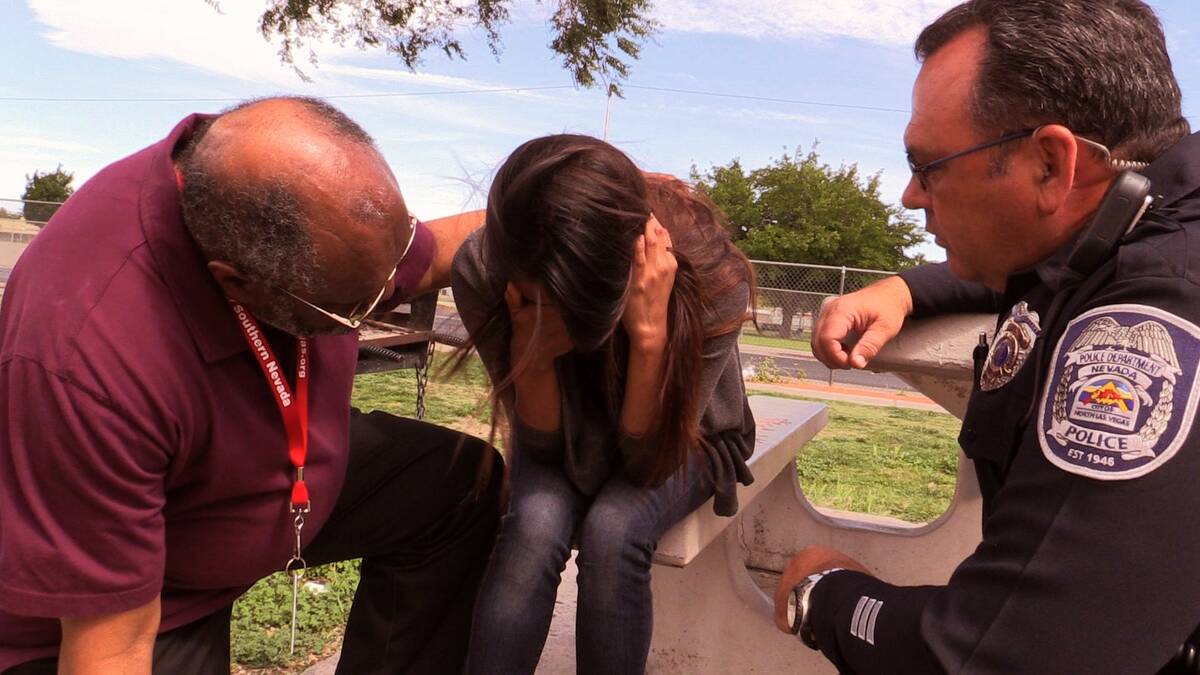 A Las Vegas nonprofit is seeking of more volunteers who can respond to scenes of tragedy.

The Trauma Intervention Program of Southern Nevada, or TIP, plans a 36-hour volunteer training academy in June to add to its team of 70 volunteers. CEO Jill Roberts said the nonprofit usually holds two academies annually, but there will be three this year because of an increase in calls. She said the call volume went up by 25 percent last year and that TIP volunteers responded to nearly 2,000 scenes in 2021, an average of more than five calls a day.

“We teach everything that there is to know about what we call ‘emotional first aid’ and that’s the skills that we need in that immediate aftermath of a tragedy that survivors need,” Roberts said.

Roberts is one of three employees at TIP; the rest of the organization is made up of volunteers. TIP is called by first responders to provide emotional and practical support to those affected by tragedy. The national organization was created in 1985 in Southern California and has affiliates nationwide, according to Roberts.

She has been with the organization for 14 years and started by working as a volunteer for about three years. TIP volunteers must be at least 18 years old, have a clean driving record, a clean criminal background, attend the training academy and pass three months of field training with an experienced volunteer.

Volunteers are required to work three 12-hour shifts per month, and TIP asks new volunteers to commit to a year of work. Roberts said volunteers pick their shifts and can work either 7 a.m.-7 p.m. or 7 p.m.-7 a.m.

“When they’re on call they can be at home, they can be at a family barbecue or whatever, but they just need to know that if they get a call that they need to be out the door and in the car within five minutes on their way to the scene,” Roberts said.

She called her time as a TIP volunteer “life changing.”

“It’s the most rewarding thing I’ve ever done, because you walk away from a call knowing that you made a difference,” Roberts said. “You were there for someone in their absolute worst moment and made a difference.”

The academy begins June 7. To sign up, visit tipoflasvegas.org/volunteer. Roberts said registration will close when the class is full. The summer academy will include about 25 people, she said.