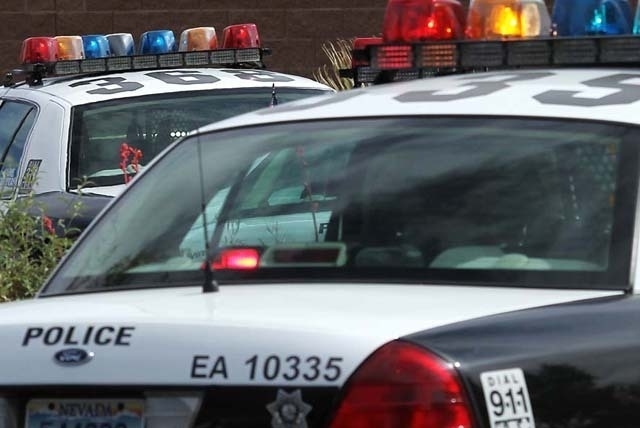 Two pedestrians were struck by a car while crossing the street in the west valley Saturday night.

According to Las Vegas police’s accident investigation unit, a 46-year-old man and a 48-year-old woman were crossing Sahara Avenue from north to south, near the marked crosswalk by Arville.

The pedestrians were hit by struck by the front a 1996 Ford Taurus traveling eastbound on Sahara just before 11 p.m. The 22-year-old woman driving the Ford was not injured.

The collision remains under investigation. Police did not indicate if the driver was cited for anything or who was at fault.