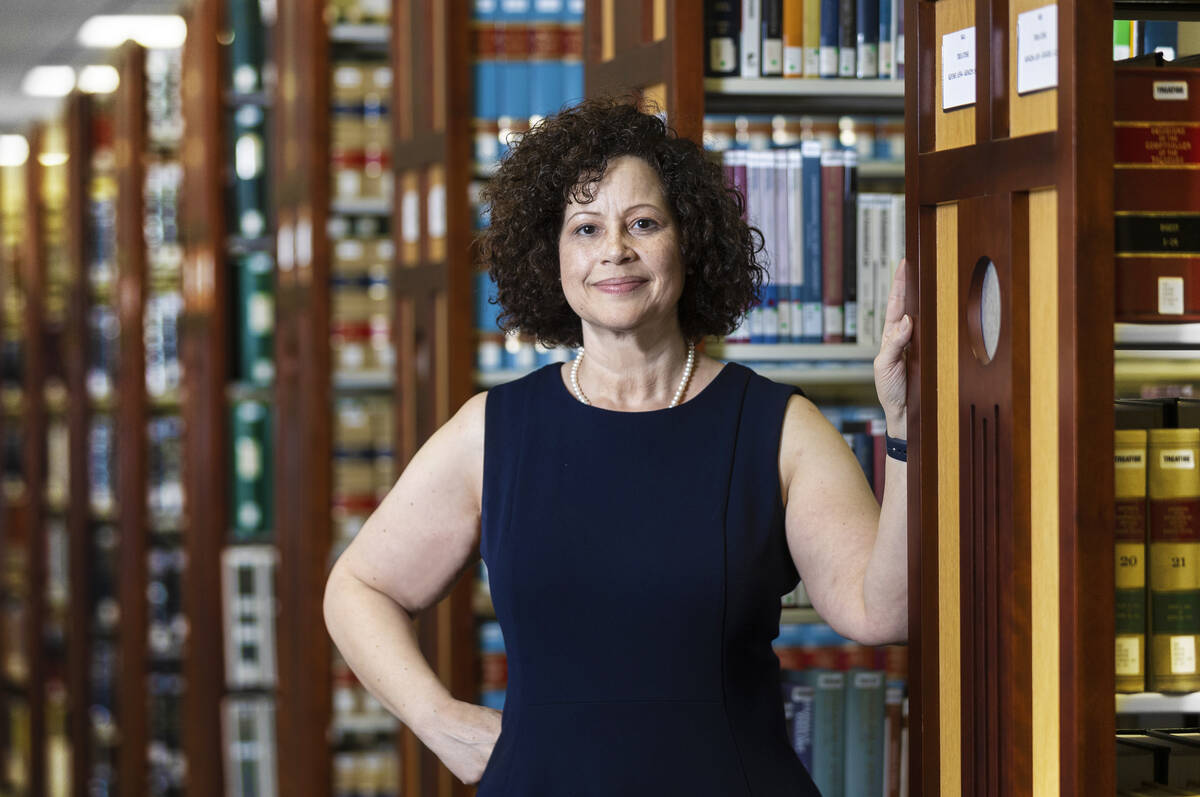 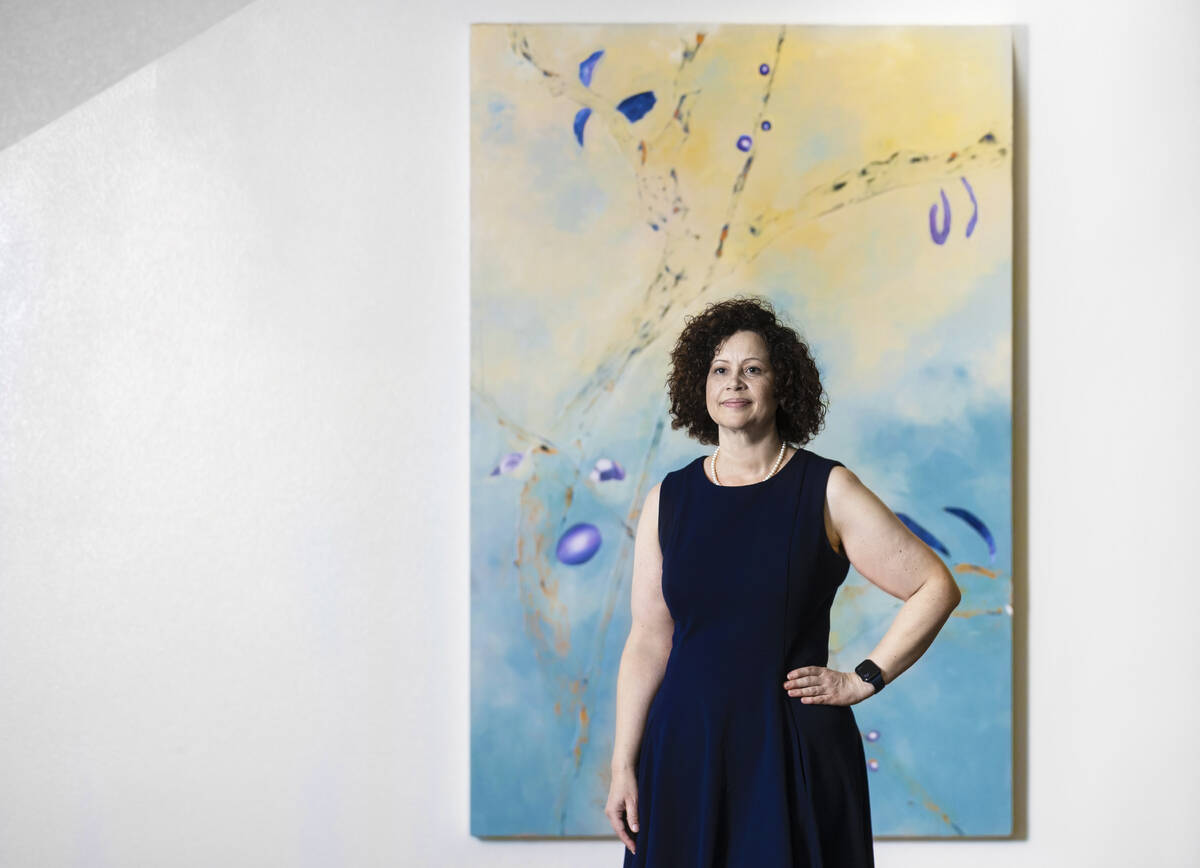 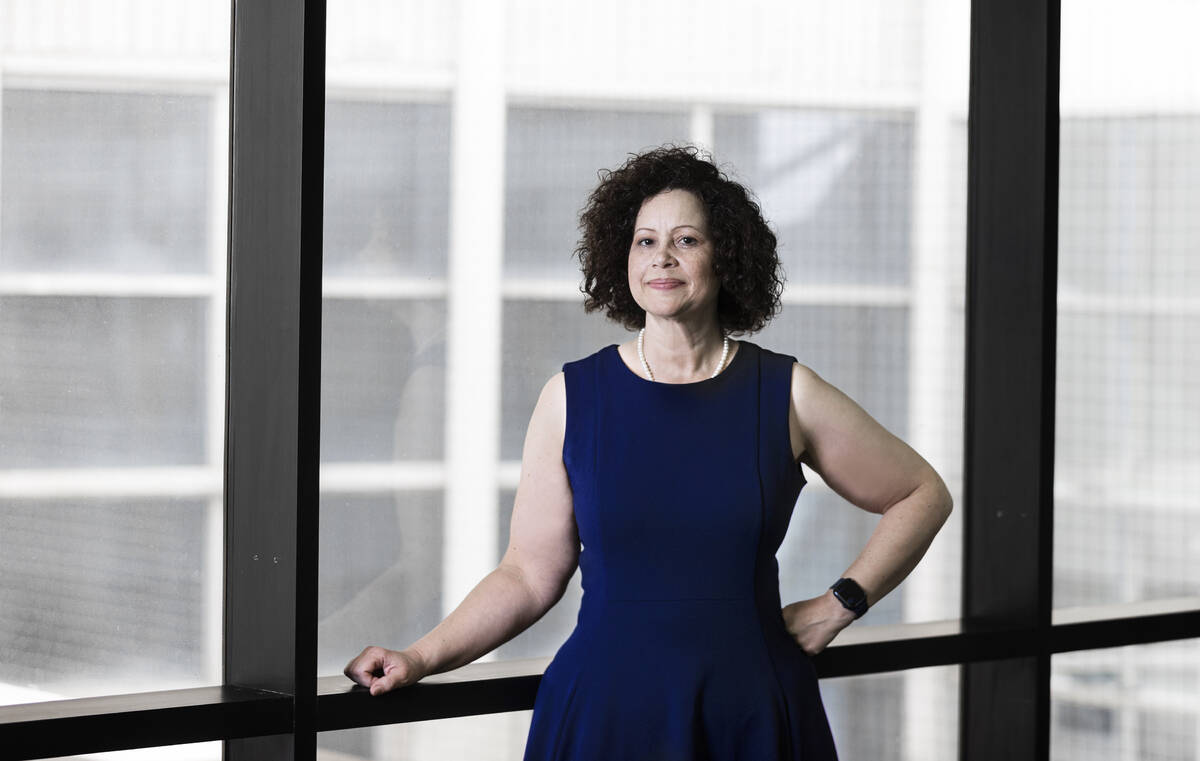 Rachel Anderson won a Medal of Justice in 2012 for her part in creating a legal magazine documenting the history of Black attorneys in Nevada.

Years later, the UNLV law professor made history herself when she became the first Black attorney to serve as general counsel for the Nevada attorney general’s office. Outside of the courtroom and classroom, Anderson has spent her career teaching others about diversity and equity in the workforce, the 52-year-old said.

“When there’s something wrong, it itches you,” Anderson said during an interview with the Las Vegas Review-Journal at Boyd Law School. “And you’re like, ‘We should do something about that. That should be fixed or improved.’”

Growing up in Sparks, Anderson knew of only one lawyer from her hometown, and she didn’t consider the profession for herself until she was struggling to find a career while completing her master’s degree at Stanford University. But once she knew it was a possibility, she couldn’t think of a better job for herself.

“I could see my name on the door,” Anderson said. “But it was because someone who had thought of that career said something.”

Anderson said she attended law school at University of California, Berkeley, and graduated in 2005. The university had two Black law professors, and she was one of 14 Black law students.

Nearly two decades later, Anderson teaches her own students classes on business law, consumer law and international human rights. And although many obstacles have become easier, Anderson said the generational shift from her time in law school is what stands out most.

“What I think is important is that the people have changed,” she said. “My students have gone to school with each other in a diverse manner. They are inherently different. You cannot take it back. You cannot make it go backwards.”

Anderson authored a timeline of Black legal history in Nevada, taking up 11 pages of the magazine. Events documented in the timeline included Nevada’s ban on interracial marriage that stood until 1959, the first Black attorney to pass the Nevada bar exam in 1961, and the appointment of Michael Douglas as the first Black justice of the Nevada Supreme Court in 2004.

In a career full of achievements and awards, the “labor of love” that went into that Black History Month magazine has been a highlight, Anderson said. Anderson and others who put the issue together were given a Medal of Justice award from the State Bar of Nevada for their efforts.

If the magazine came out today, Anderson could have her own section of the timeline from her role as general counsel for the attorney general’s office, a position she left in January. Attorney General Aaron Ford hired Anderson in 2019 along with three other women to make up his senior staff.

In a phone interview Thursday, Ford told the Review-Journal that he chose Anderson to be on his staff because he admired her tenacity and needed someone who could give him good advice.

Ford said he wasn’t surprised that “firsts” like Anderson’s role as general counsel are still happening.

“Our country has come a long way, but it still has work to do,” he said. “We have to be conscious about that fact and work toward ensuring that we have as much diversity included in our work life and in our personal life, so that we can make informed decisions and improve our judgment.”

Now that Anderson has left the attorney general’s office, she’s back teaching at UNLV and raising her two young children. Her eyes watered when she thought about teaching her children how to navigate the world while Black, knowing that kids like them are treated differently in school.

“The good news is at least it’s in the news now so we can have a national discourse about it,” she said. “But I do think that as a parent with Black children, there are things in society that you have to prepare your children for that not everybody may have to.”

From a young age, Anderson has felt a “heightened awareness” of her obligations to society, she said. She’s served on the national and state board of the American Civil Liberties Union, and has helped advise UNLV’s Black Law Student Association and NAACP student chapter.

Currently, she serves as a co-chair on Silver State Equality’s board of advisers, and as a member of Equality California’s board, positions Anderson said she took to be a better ally for LGBTQ people.

“I love having a job where it’s part of my job to be of service,” she said. “I think that’s just amazing.”