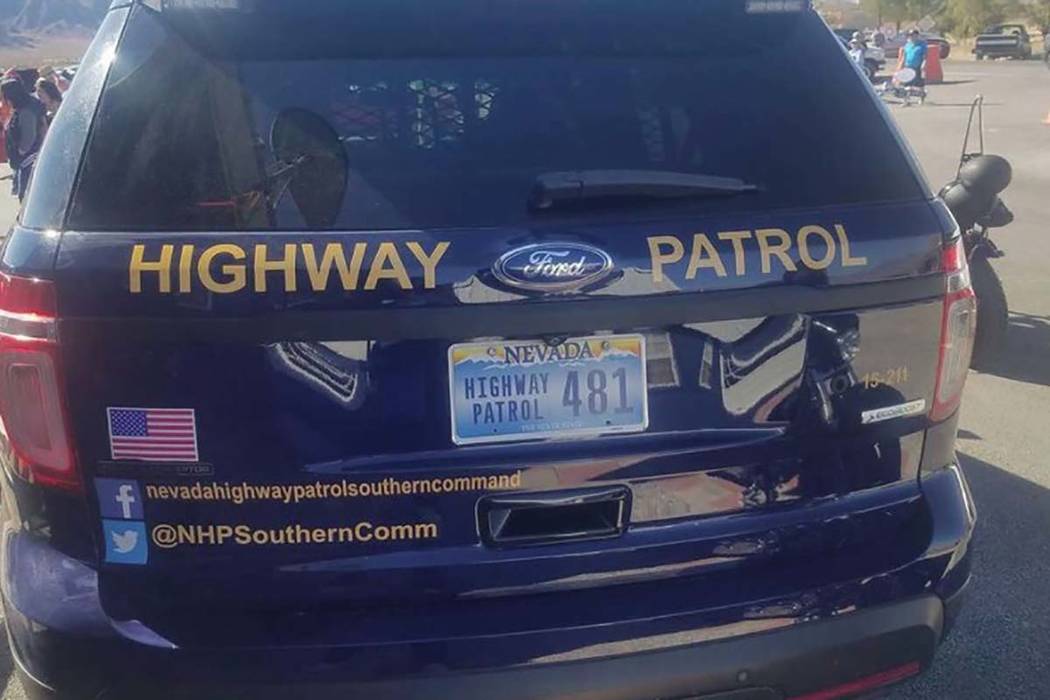 The crash was reported about 4 a.m. at U.S. 95 and Eastern Avenue, according to Highway Patrol’s traffic site.

The Regional Transportation Commission reported about 4:05 a.m. the right lanes of the freeway were closed. As of 6:30 a.m., traffic cameras show that all lanes are open.

Troopers blocked off southbound U.S. 95 just before the Eastern offramp, where an SUV was laying on its side. Vehicles were directed toward the left shoulder to drive around the crash scene. 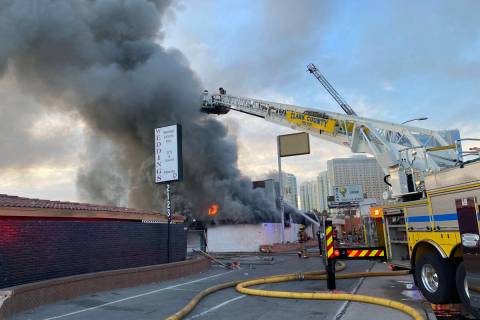