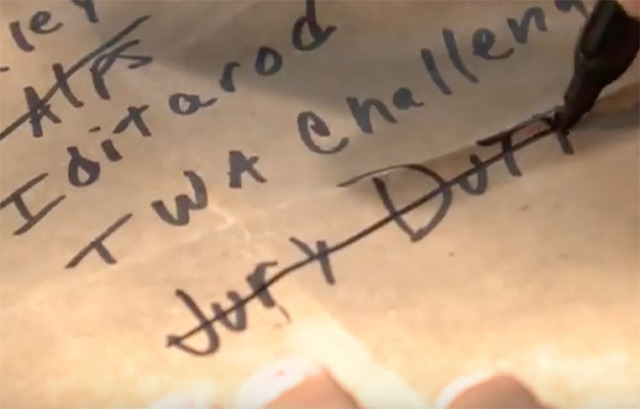 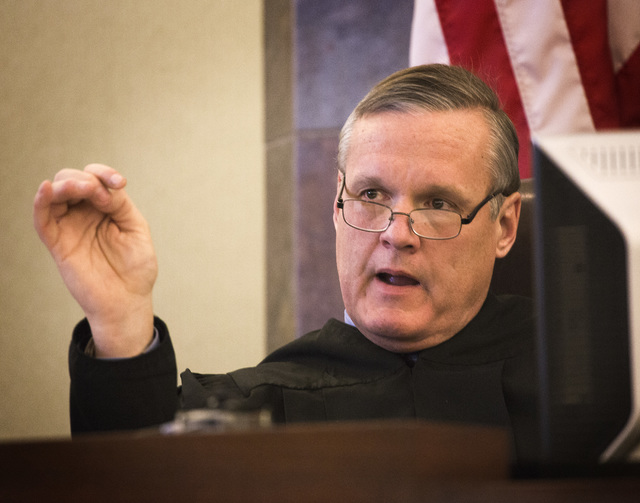 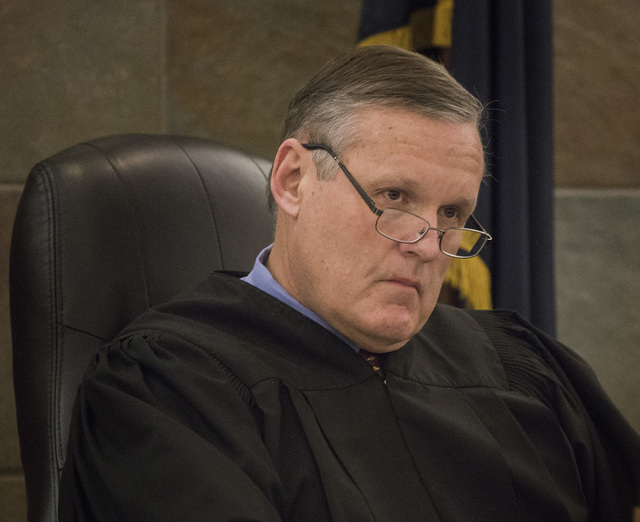 District Judge David Barker presides over the sentencing of Dina Palmer, the mother who pleaded guilty in beatings that led to the death of her 7-year-old son, Roderick "RJ" Arrington, on Wednesday, Dec. 03, 2014, at the Regional Justice Center. Barker sentenced Palmer to 16 to 40 years for two counts of child abuse. (Jeff Scheid/Las Vegas Review-Journal) 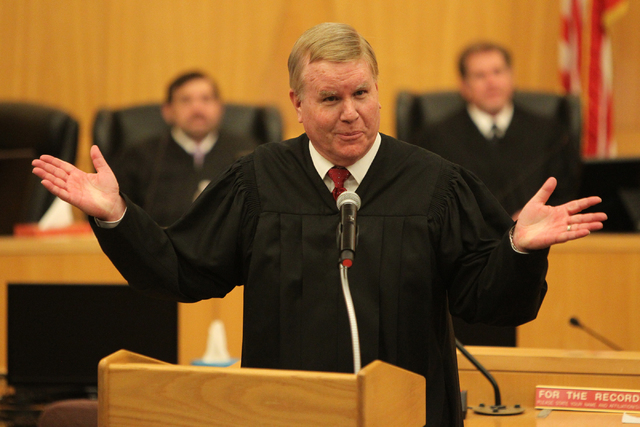 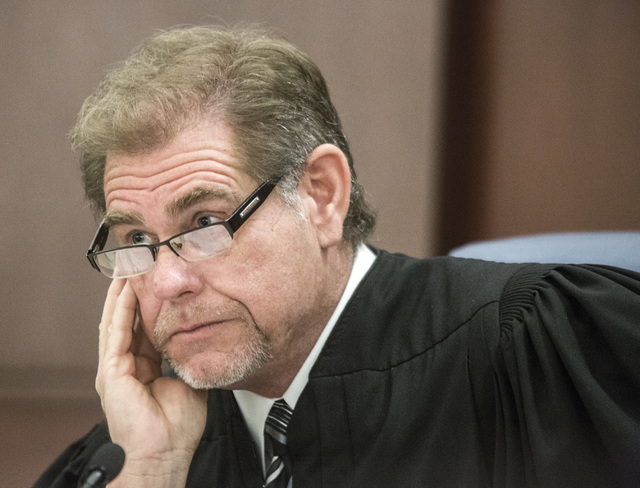 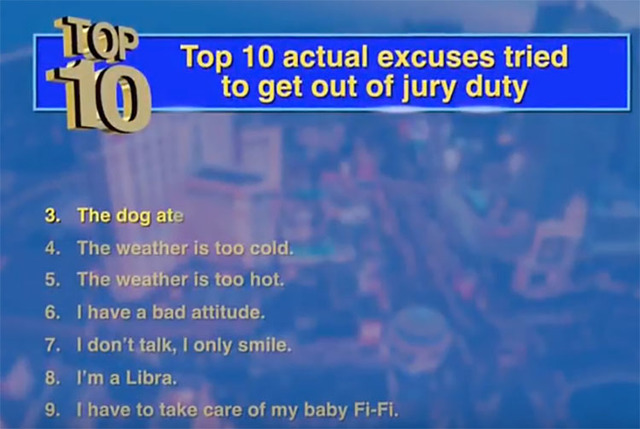 Nevada judges and top court officials are hitting the airwaves and social media in an effort to encourage people to serve on juries.

One of the biggest challenges is persuading people to respond to summonses for grand jury service, Clark County District Court spokeswoman Mary Ann Price said. That’s a yearlong commitment, with a panel of 17 people meeting once almost every week from 8 a.m. to 5 p.m.

“This is an opportunity for people to have a hand in justice,” Price said. “Not many countries have this system.”

Two grand juries, each with 14 alternates, meet in secret and hear testimony presented only by prosecutors to determine whether authorities have enough evidence to take cases to trial. Clark County District Attorney Steve Wolfson has said he wants to impanel a third grand jury to target serious gun violence and prosecute violent criminals more quickly.

Wolfson said Tuesday that he’s in final discussions with county management about securing roughly $125,000 for the new panel.

He acknowledged that persuading people to serve for an entire year is difficult.

One new video in the campaign to woo potential jurors spoofs excuses some people come up with in attempt to dodge service.

The list includes “I have to take care of my baby Fi-Fi” and “I don’t talk, I only smile.” It concludes with “I’m a psychic and I know something bad is going to happen.”

After reading the top explanation, Barker quips: “We’ve heard every excuse in the book.”

“Jury service is vital for our community,” Gibbons responds. “Participate in our jury and justice system.”

Another video titled “Extreme Jury Service” targets younger jurors. It features a man in his early 20s crossing off items on a “bucket list” that includes “Everest,” “Surf Cloudbreak,” Iditarod” and “Jury Duty.”

A tagline on YouTube reads: “If you’re making a bucket-list, be sure to include jury service. Because you haven’t lived until you’ve had a hand in justice. Jury service is an experience of a lifetime.”

“When you first get that jury summons, you may think it an inconvenience or something you would rather not do,” Supreme Court Chief Justice Ron Parraguirre said in a statement. “However, it is an opportunity to make a difference. Trial by jury is a basic constitutional right. It is something we do as Americans to serve our community and plays a crucial role in America’s justice system. It also provides a rare opportunity for you to be a participant in our judicial process. I encourage everyone to serve.”