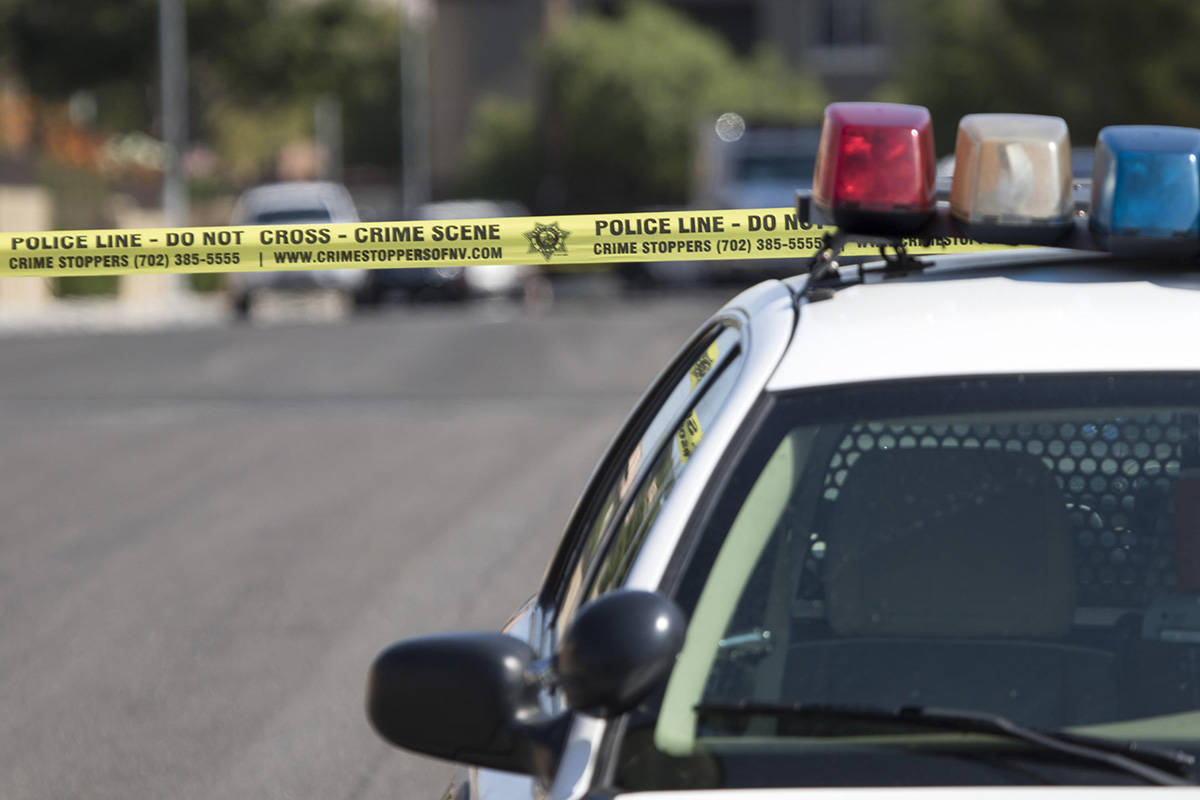 The driver who was hospitalized after she hit a patrol car and another vehicle in east Las Vegas last month has died, police said.

The 53-year-old woman, identified in police records as Renay Jewell, ran a red light at East Harmon Avenue and South Pecos Road while driving under the influence on July 19 and hit a Metropolitan Police Department patrol car and a 2014 Ford Fusion, police said.

The driver and passenger in the Fusion stayed at the scene as witnesses but were not injured in the crash, police said.

Records show that Jewell was arrested on a DUI charge.

Police were informed by the Clark County coroner’s office that the woman died at the hospital on July 27.