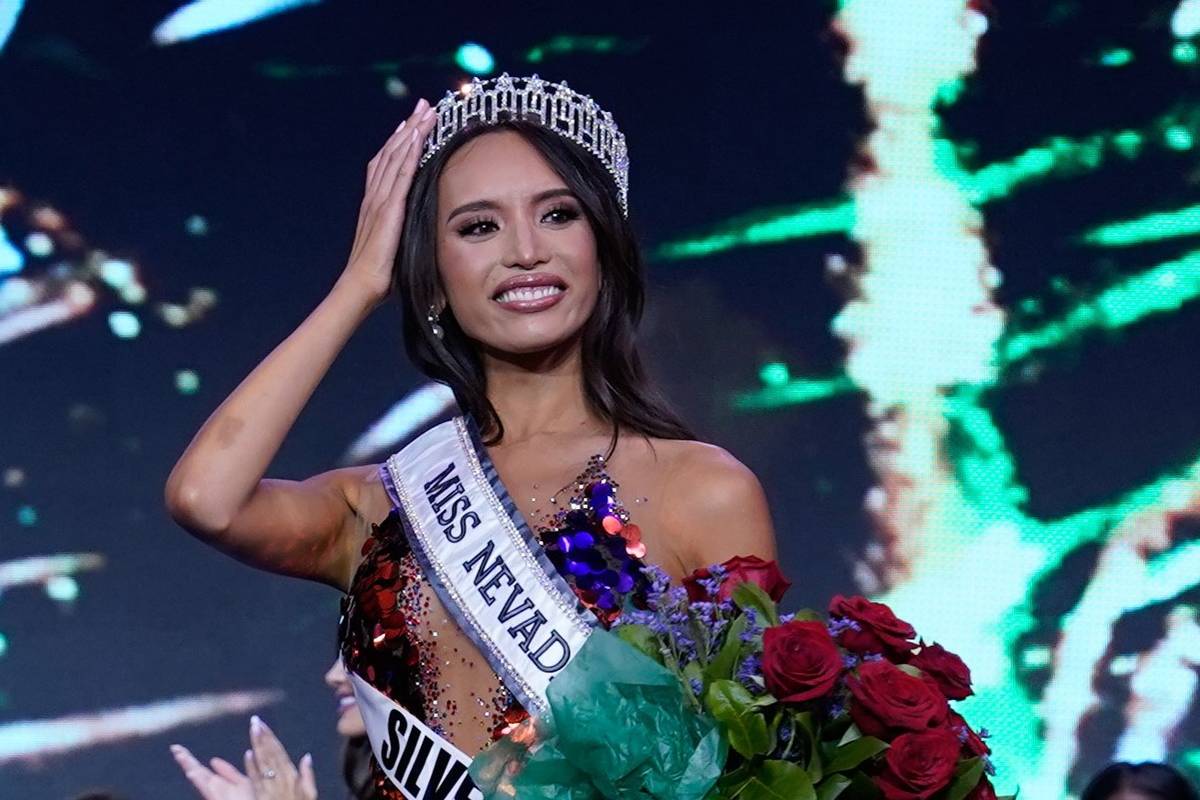 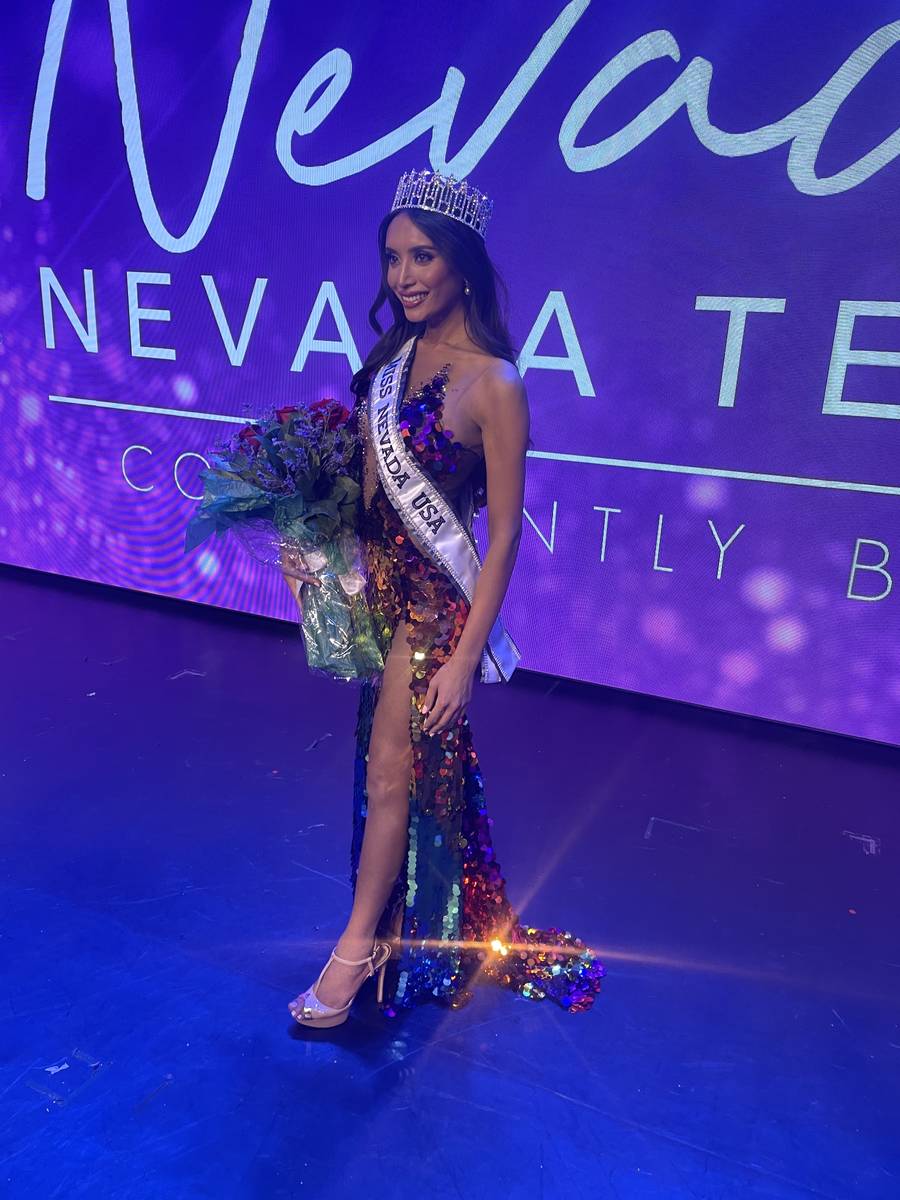 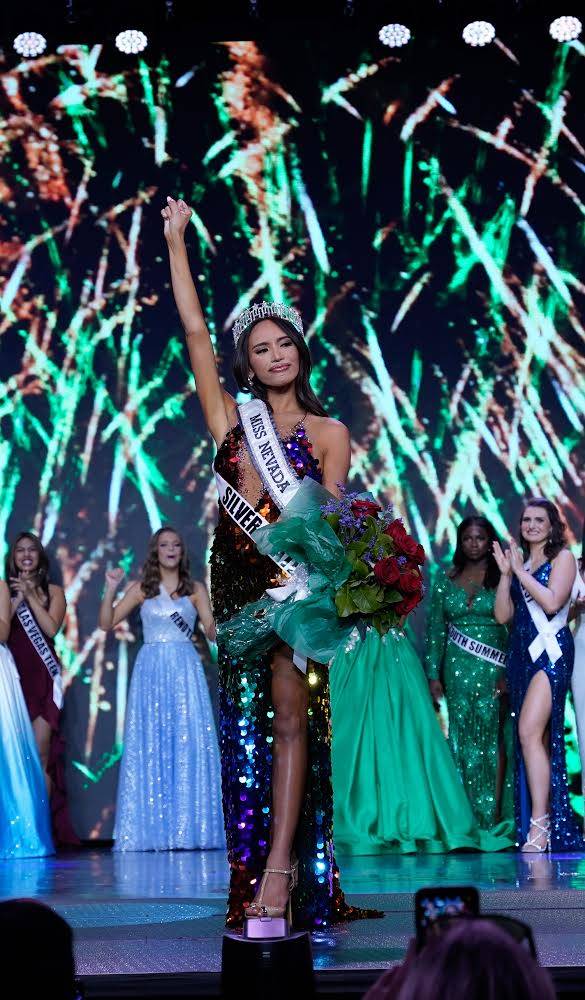 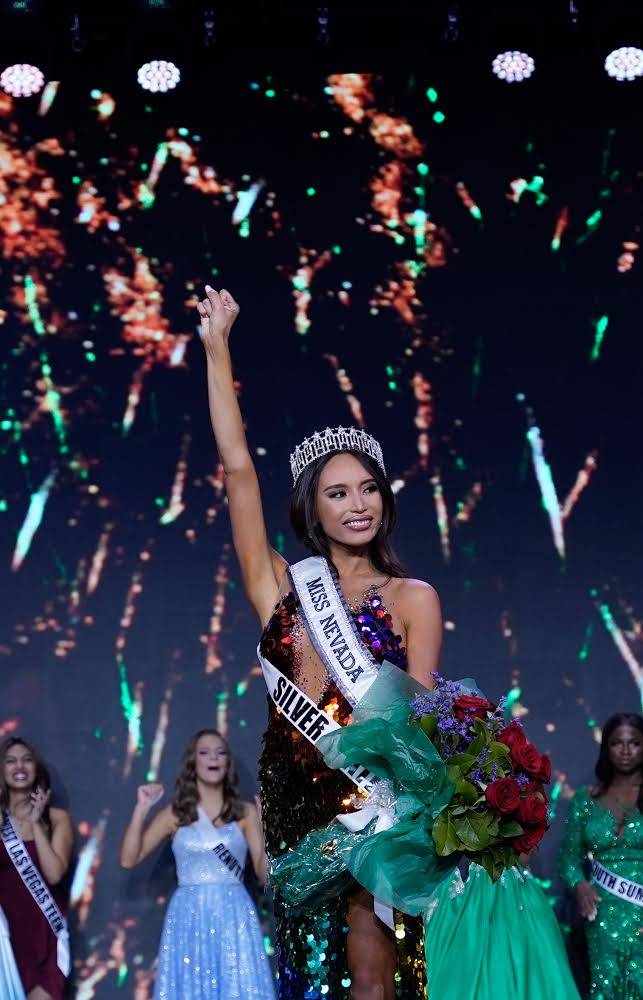 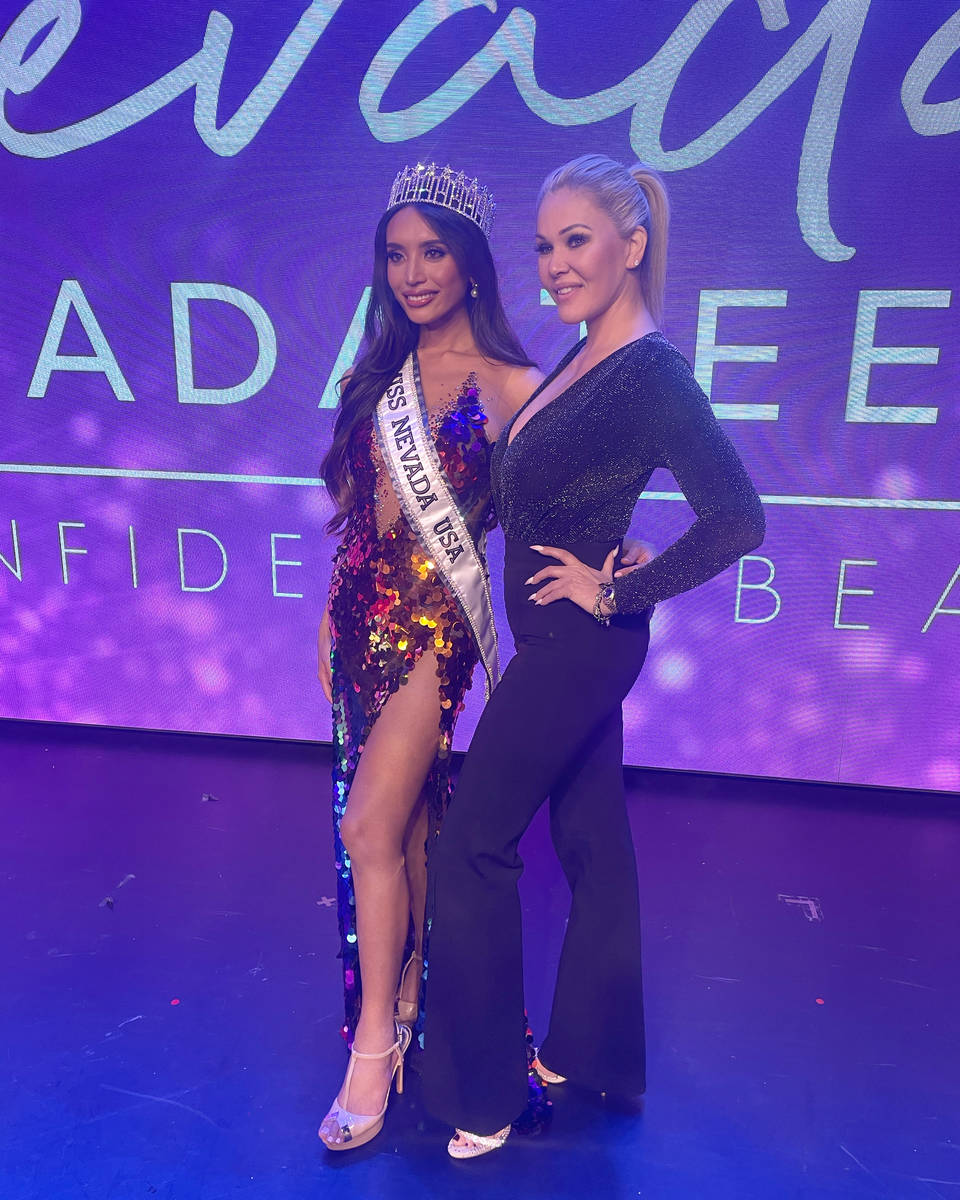 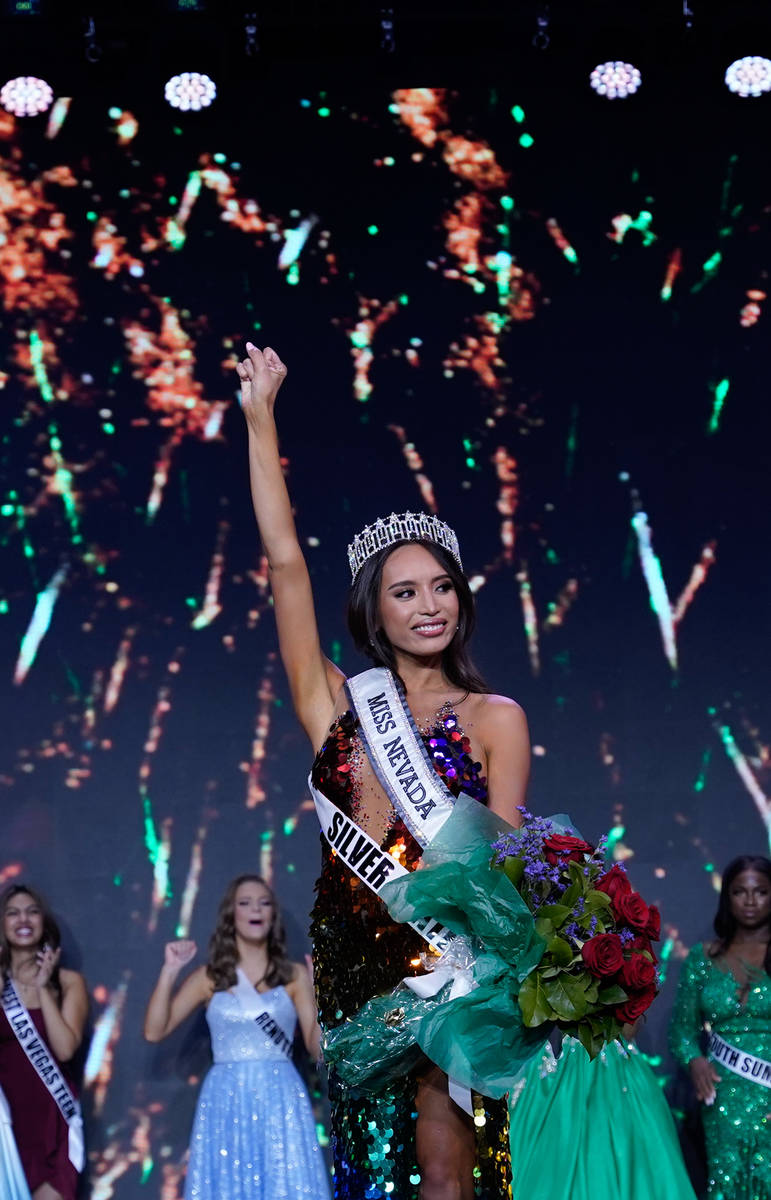 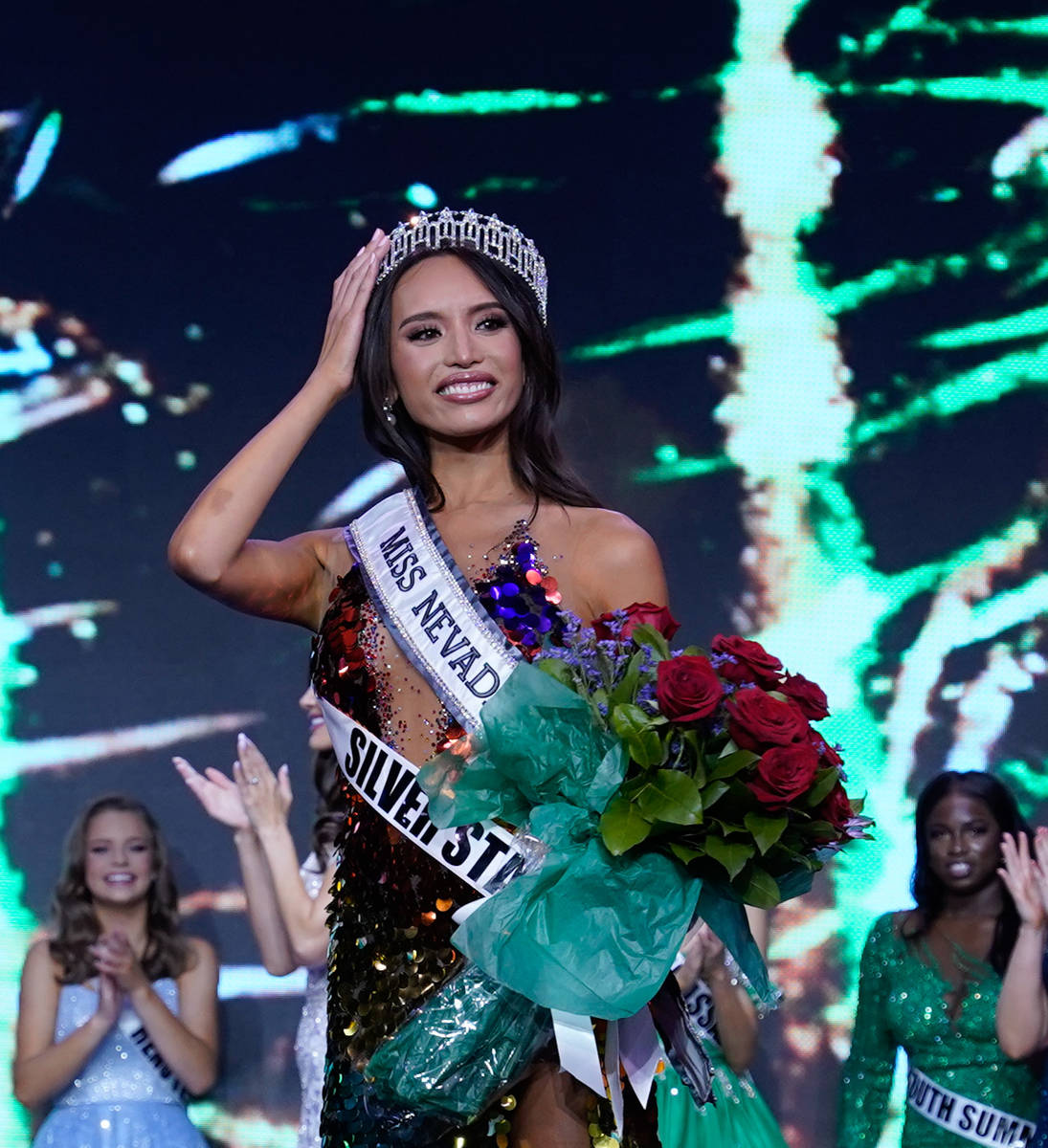 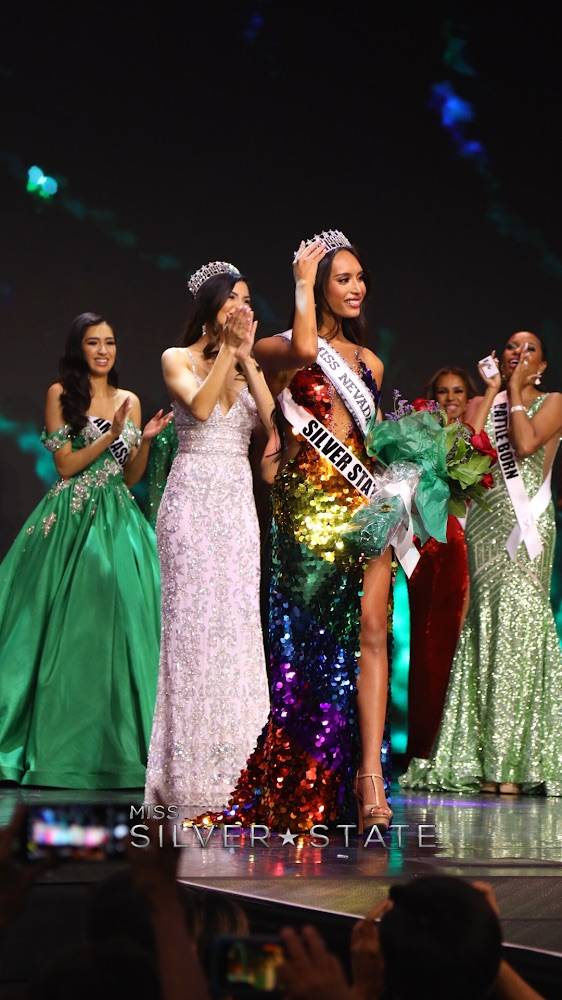 The title of Miss Nevada USA has gone to a transgender woman for the first time in the pageant’s history.

Kataluna Enriquez was crowned the winner Sunday and will go on to represent Nevada in the Miss USA competition in November.

“It’s a huge honor to win, especially during Pride Month,” said Enriquez. “I wasn’t nervous. I knew that I had worked really hard and I had my one shot at making history.”

“I wanted to share my story and present that I was more than just a body,” Enriquez said following her March win. “With pageantry, people think it is only about beauty. But it’s how you present yourself, what you advocate for, what you’ve done and the goals you have.”

In the months since Miss Silver State, Enriquez has busied herself with activism for the LGBTQ+ community in Southern Nevada.

“I worked with Pride Tree, talking to kids and supporting them and helping them build a wardrobe because sometimes they don’t have access to clothes than express their gender identity,” said Enriquez. “The Trans Pride Center recently opened and I’m planning to bring my fellow contestants to help support and make sandwiches for the homeless community they serve.”

Enriquez also spent two months designing and sewing the gowns she wore to register and compete in the Miss Nevada USA pageant held at the South Point hotel-casino, including a pastel blue and pink gown evocative of the transgender pride flag and a shimmering floor-length halter with ombre rainbow sequins.

“It wasn’t even in my head that the day I won was the anniversary of Stonewall,” said Enriquez, referencing the 1969 police raid and subsequent demonstrations that catalyzed the LGBTQ+ Rights Movement. “I felt like everything lined up. I’m thankful. We won. We made history.”

During the pageant’s interview portion, Enriquez was asked about her experience as a transgender woman within the competition.

“I told the judges that as a transgender woman of color and a survivor of physical and sexual abuse, I am everything that is underrepresented in this country. Our voices matter. Those whose voices aren’t always heard deserve the chance to be heard,” said Enriquez.

After taking a week to relax and celebrate, Enriquez will begin planning for Tulsa, Oklahoma, in which she will be the first openly transgender contestant to advance to the Miss USA Pageant on Nov. 29.

She plans to again design her own gowns for the competition in which she will compete with winners from all 50 states.

“It means a lot to represent Nevada,” said Enriquez. “We are an example for other states and we can create a place that is less hateful for all.”