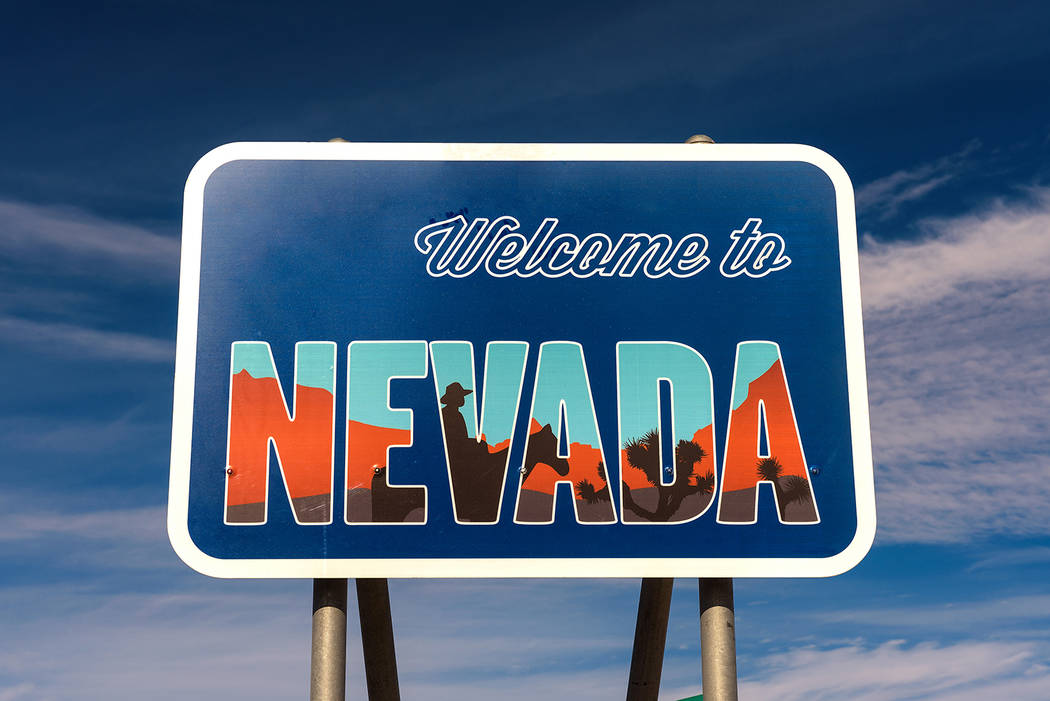 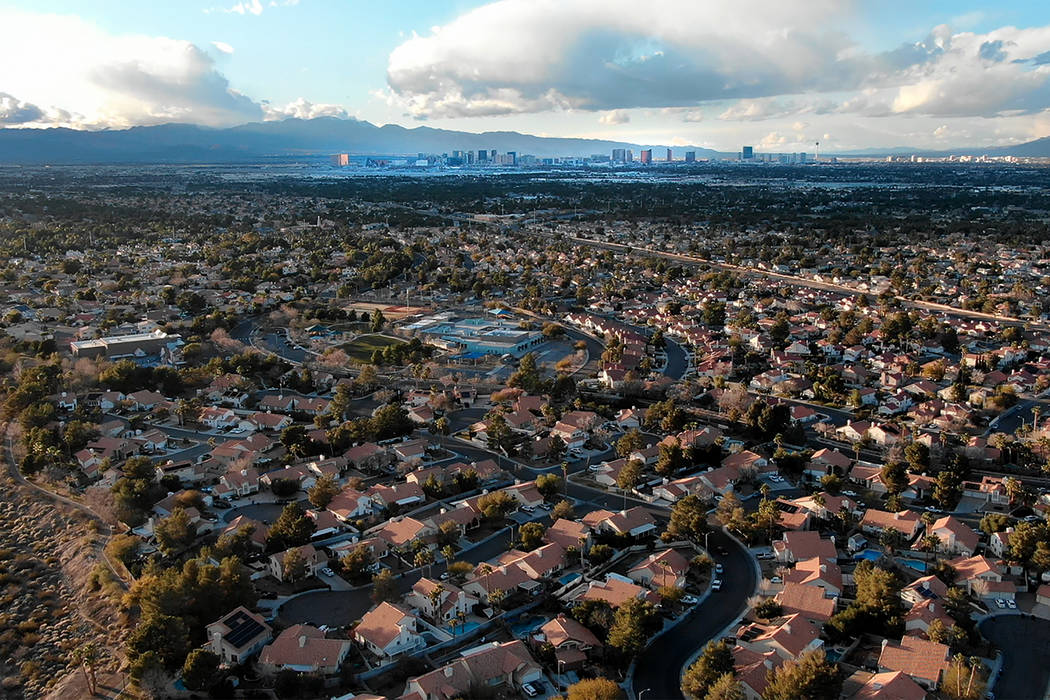 More than 50,000 Californians moved to Nevada from July 2017 to July 2018, the second highest amount in the past 10 years, according to newly released U.S. Census Bureau estimates.

California plays an unparalleled role in Nevada’s growth. According to the estimates, nearly four-in-10 people who moved to Nevada from another U.S. state in those 12 months were from California.

“There are more adults in Nevada that were born in California than born in Nevada,” said Robert Lang, executive director of Brookings Mountain West at UNLV.

Overall about 127,000 people moved to Nevada from other states and another 14,000 came from abroad. Texas and a collection of western states including Arizona, Utah and Washington, were other major migration hubs.

Much of the Silver State’s allure lies in the fact that Nevada has no state income tax and a lower cost-of-living in its major cities than California, Lang said.

“Its a really nice magnet for California,” Lang said. “Master planned communities, similar climates, not that far away from relatives.”

And more Nevadans move to California each year than any other state. The Golden State offers more specialized, higher-paying jobs for skilled workers, University of Southern California demographer Dowell Myers told the Review-Journal earlier this year.

But the latest migration estimates show the number of Nevadans moving to California dropped to its lowest in the past 10 years. The Silver State lost some 22,400 residents to its western neighbor, about 10,000 less than it did in 2009 and the lowest number in the past five years.

That’s likely due to median home prices in population hubs like Los Angeles and San Francico being far higher than in Las Vegas and Reno, Lang said. In October, the median sale price of previously owned single-family homes in Las Vegas was $307,000, compared to $663,000 in Los Angeles and $1.54 million in San Francisco as of September, according to the California Association of Realtors.

“It’s very hard to migrate from a lower cost region to a higher cost region,” he said. “You could sell a palace in Vegas and wind up in a shack in California.”

The influx led the Census Bureau to crown Nevada the nation’s fastest-growing state in 2018, and the Silver State ranked second in both 2017 and 2016. The state’s population surpassed 3 million people last year, according to Census estimates.