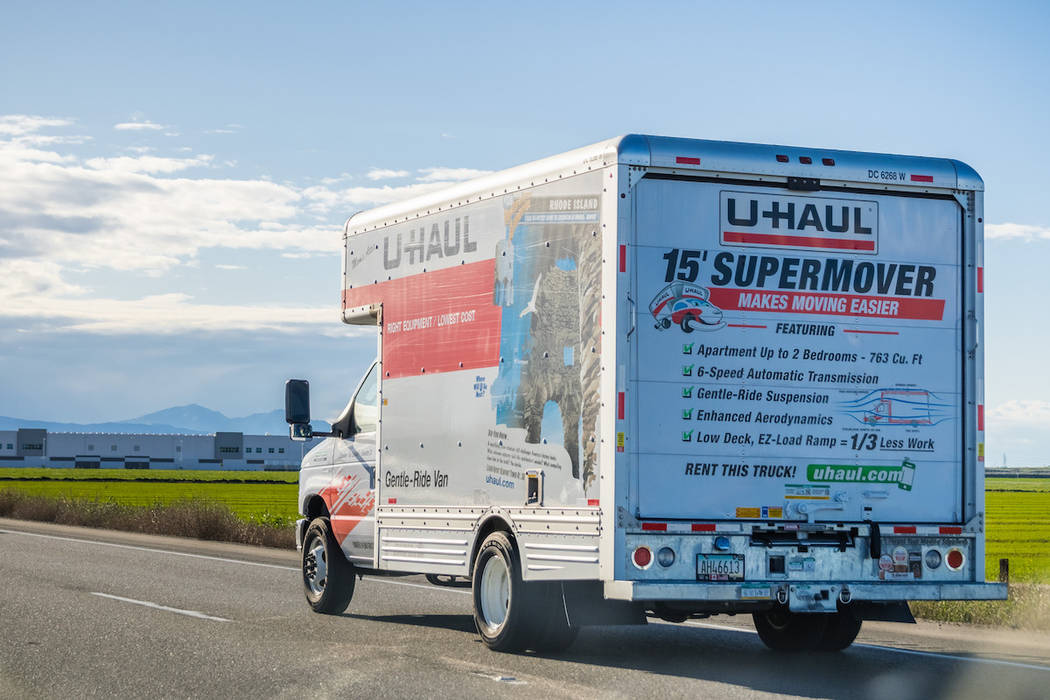 Low housing costs and employment opportunities made Nevada the fourth most-moved-to state in 2018, according to a new survey.

“A large fraction are moving to Nevada from California,” said Michael Stoll, a professor in the Department of Public Policy at the University of California, Los Angeles. People are moving for the cost of living, he said.

“A large share of mostly younger, middle-aged people are looking to move to Nevada from California to escape the high housing costs,” Stoll said.

“There’s rising rent and home prices because of greater scarcity,” he said. “But relative to other states that are expensive, Nevada (is still attractive).”

Nevada may be known as the entertainment capital of the world, but data show new residents are attracted to jobs in a variety of industries.

According to data from the Department of Education, Training and Rehabilitation, 15,733 people moved to Nevada and took jobs in the second quarter of 2017, the most recent data from the U.S. Census Bureau. The accommodation and food service, retail and administrative and support industries added the largest number of out-of-state workers.

“We don’t have people coming in for a particular industry,” said Rosa Mendez, public information officer at DETR. “We’re getting a more evenly distributed workforce by having different industries affected by people coming in.”

Nevada is an attractive state for job-seekers for a number of reasons, Mendez said. There’s no income tax, and the cost of living is inexpensive.

Mendez said Nevada has presented positive work opportunities since 2011, after the Great Recession’s effects began to wear off. As of October, the state’s unemployment rate is at 4.4 percent, according to the Bureau of Labor Statistics.

Nevada’s weather is a major draw for retirees, said Stephen Miller, the director of UNLV’s Center for Business and Economic Research.

“Baby boomers are retiring and moving to Phoenix, Las Vegas or Florida,” he said. “It’s better weather and a lack of income taxes. … There’s lots of sunny days and not that much rain.”

“Most people who are retired are on fixed income, and then you’re relying on Social Security alone,” he said.

With more people in this demographic moving to Nevada — the United Van Lines survey found 30 percent of inbound residents were between 55 and 64 and 26 percent were 65 and older — Stoll said Las Vegas’ landscape is likely to change to accommodate their needs.

“What Nevada doesn’t have that other retirement states like Arizona, South Carolina and others like Florida have is the infrastructure for retirement. Fifty-five-plus communities, developments built strictly for retired people,” Stoll said. “If we continue to see a flow of retirees moving to Nevada, that becomes a part of what’s being built and developed, too.” 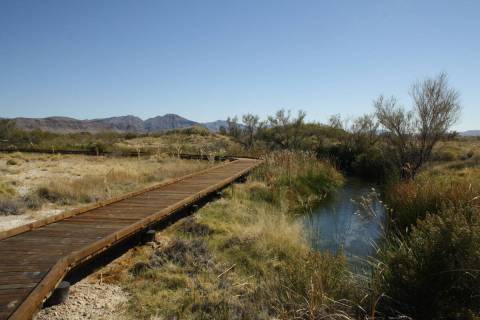