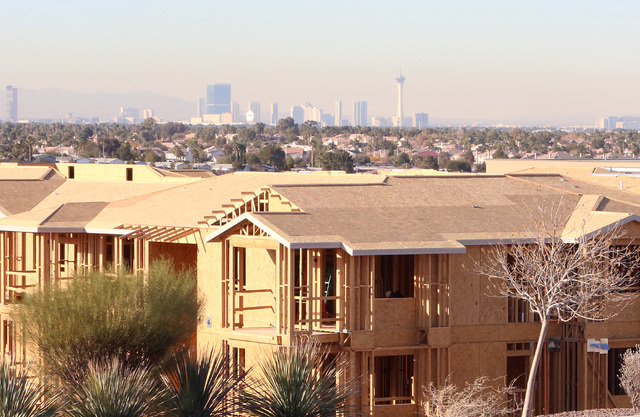 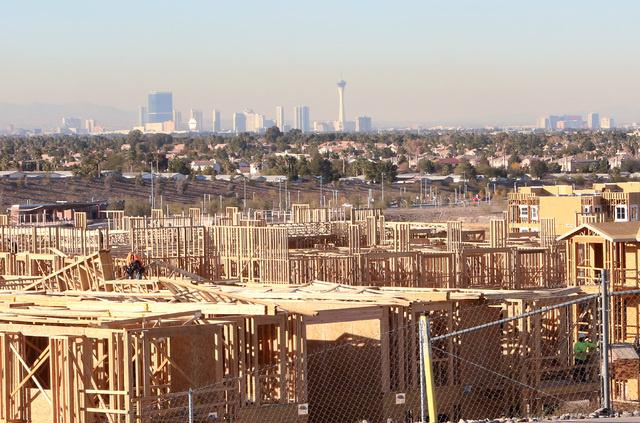 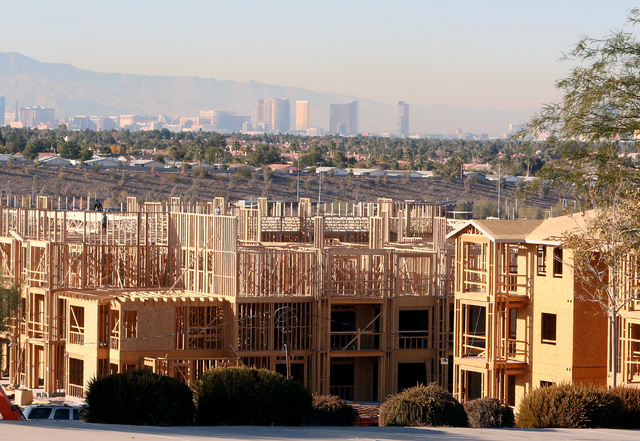 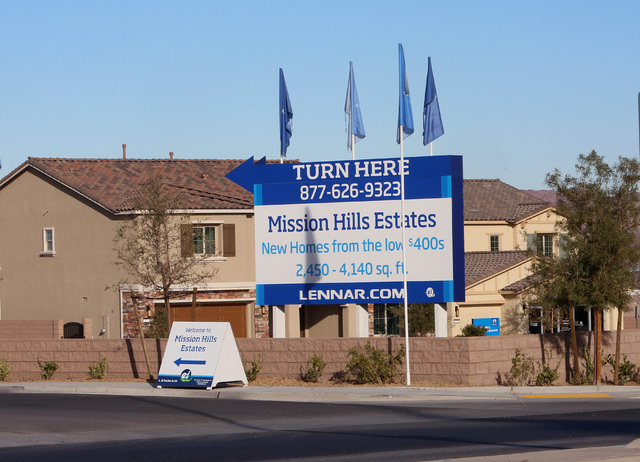 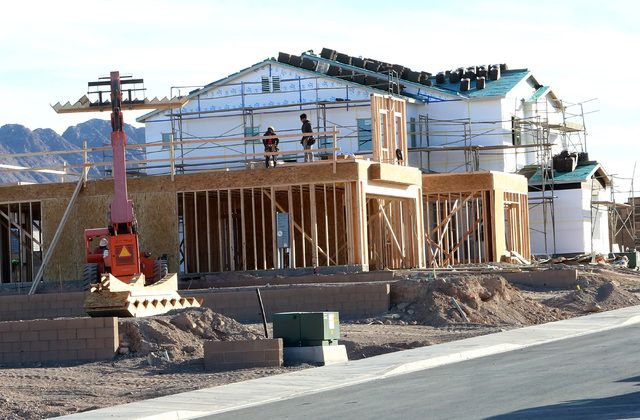 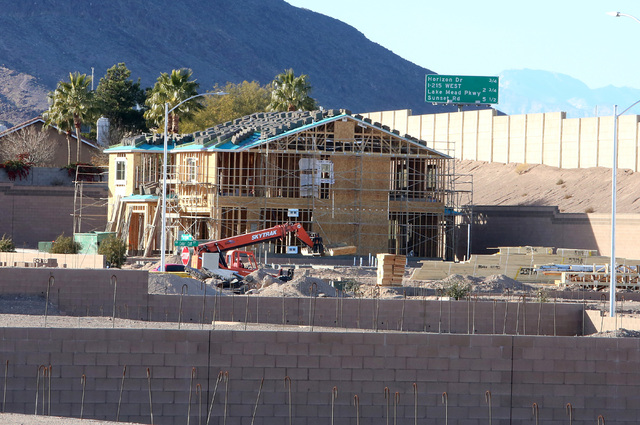 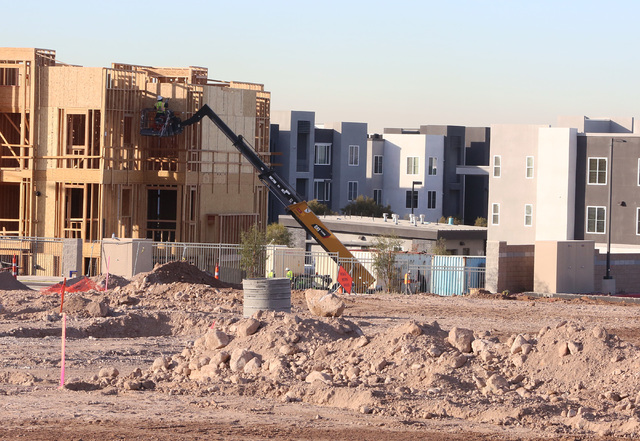 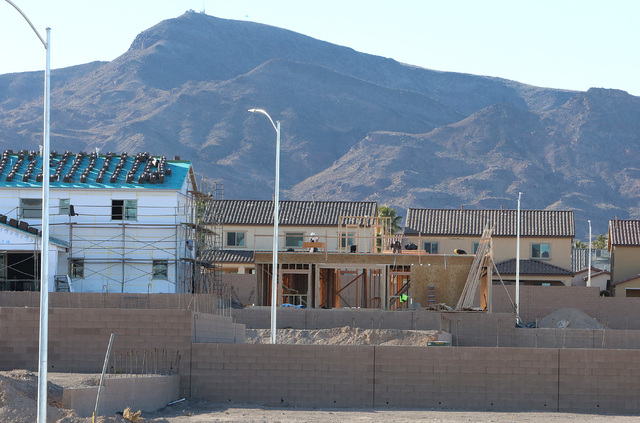 Call it the Great Basin boom.

Utah and Nevada ranked as the nation’s two fastest-growing states over the past year, according to U.S. Census Bureau population estimates for 2016 released Tuesday.

At this rate, Nevada could welcome its 3 millionth resident in 2017.

Nevada State Demographer Jeff Hardcastle said growth in the state has not returned to pre-recession rates.

“We are growing substantially, but we’re not growing at the same clip as we were,” he said.

Nevada was the nation’s fastest-growing state for 19 years in a row before being bumped off by Arizona in 2007. Nevada was back at No. 1 the following year, but fell down the list when the housing market collapsed amid the Great Recession.

The state’s current growth spurt is still largely driven by economic activity in Clark County, Hardcastle said, though Northern Nevada has received a boost in migration as a result of the Tesla Gigafactory project east of Reno and an influx of transportation warehousing.

Nevada’s population is also growing the old fashioned way, with births now accounting for a significantly larger share of the increase.

From 2000 to 2006, births were responsible for about 21 percent of growth in Nevada. Now it’s more like 37 percent, Hardcastle said.

Utah’s addition of 60,585 new residents pushed that state over the 3 million mark for the first time, Census officials said.

Hardcastle’s population and growth rate projections for Nevada are slightly lower than the Census Bureau estimates. He doesn’t expect the state to top 3 million residents until 2018 at the earliest.

North Dakota, which had been the fastest-growing state for the last four years in a row, tumbled out of the top 10 after its oil and gas boom cooled significantly.

The Census Bureau will provide additional population data for the period for counties, cities, towns and metropolitan and micropolitan statistical areas, as well as demographic breakdowns, in a series of reports in 2017.