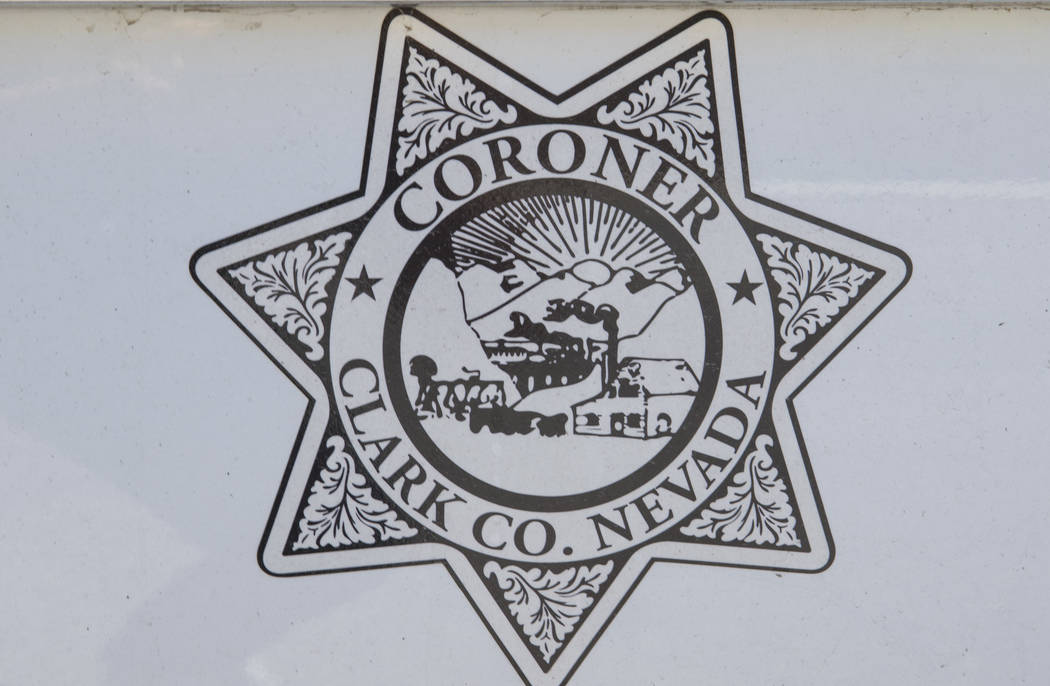 The North Las Vegas man who died last week after his apartment caught fire has been identified by the coroner’s office.

At about 6:50 a.m. Nov. 7, North Las Vegas firefighters found Williams’ two-story apartment in flames on the 3500 block of Civic Center Drive, near East Gowan Road. He was taken to University Medical Center’s trauma unit in critical condition, where he died from his thermal injuries on Nov. 10, the department said.

Days later, the Fire Department determined the blaze was an accidental candle fire. In a GoFundMe created to assist with funeral service costs, his family said he was sleeping when the fire started. In his attempt to escape, Williams had fallen into a closet, where rescue personnel later found him unconscious, according to the GoFundMe.

His son, Kai Lew, said his father was “a very loving, compassionate man that would give his life to save his family.”

“Our thoughts and prayers go out to the victim of this tragic fire and his family,” North Las Vegas Fire Chief Joseph Calhoun said in a statement last week.