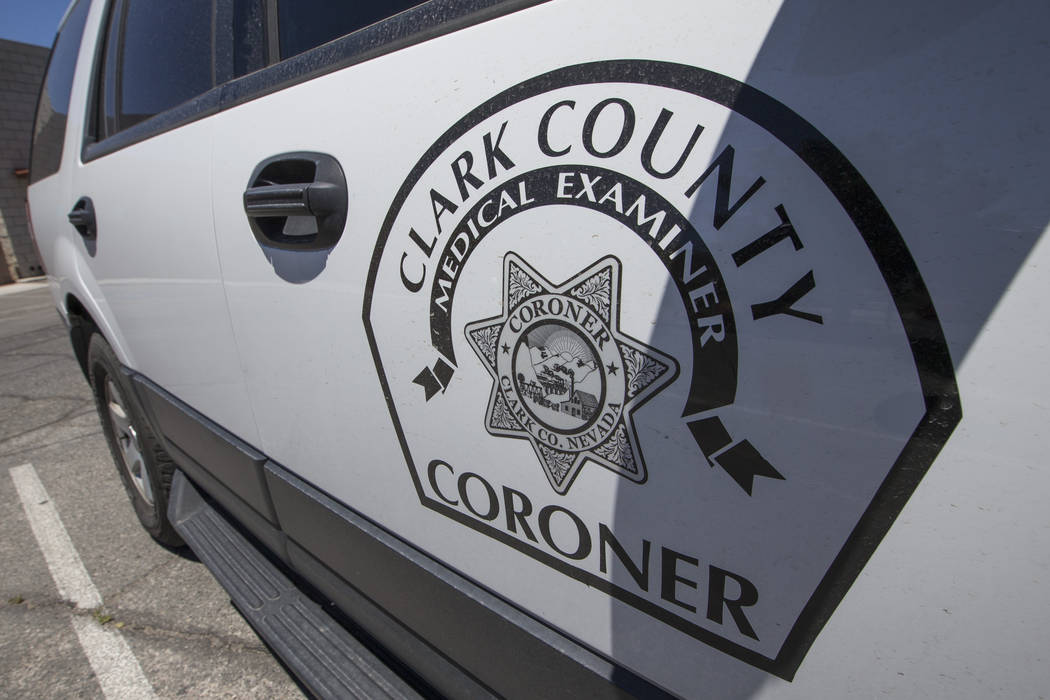 A pedestrian killed Thursday night in a North Las Vegas intersection has been identified by the Clark County coroner.

North Las Vegas police said 43-year-old Tanya Marie Fischer was struck about 9 p.m. by a Hyundai SUV near Las Vegas Boulevard North and McCarran Street, near Carey Avenue. It wasn’t immediately clear whether she was in a marked crosswalk, but the coroner determined she died of multiple blunt force injuries and ruled her death an accident.

Police said the SUV was driving north on Las Vegas Boulevard when it hit Fischer, who was crossing at McCarran Street. Investigators are reviewing surveillence video from nearby businesses to determine whether the driver was speeding.

The driver, who was not injured in the crash, remained at the scene, police said.