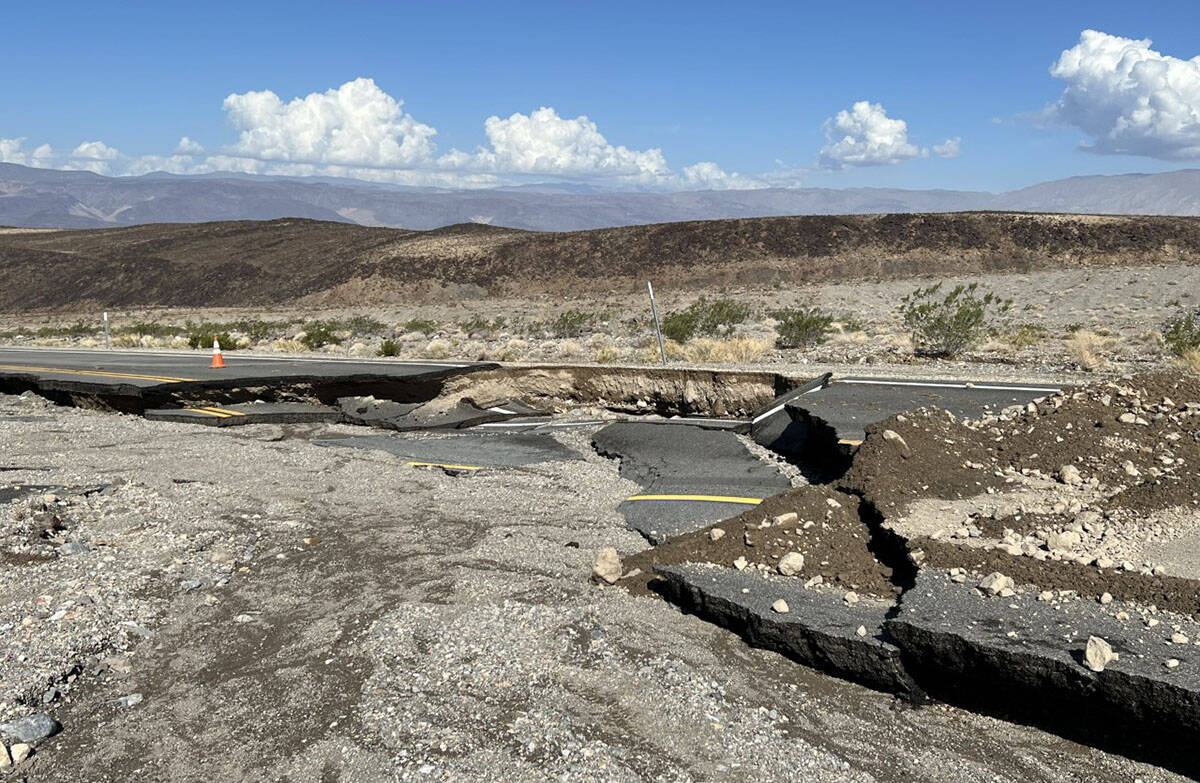 A damaged section of California Route 190 between Panamint Valley and Towne Pass on Sunday, Sept. 11, 2022. (NPS photo by Yuki Buday) 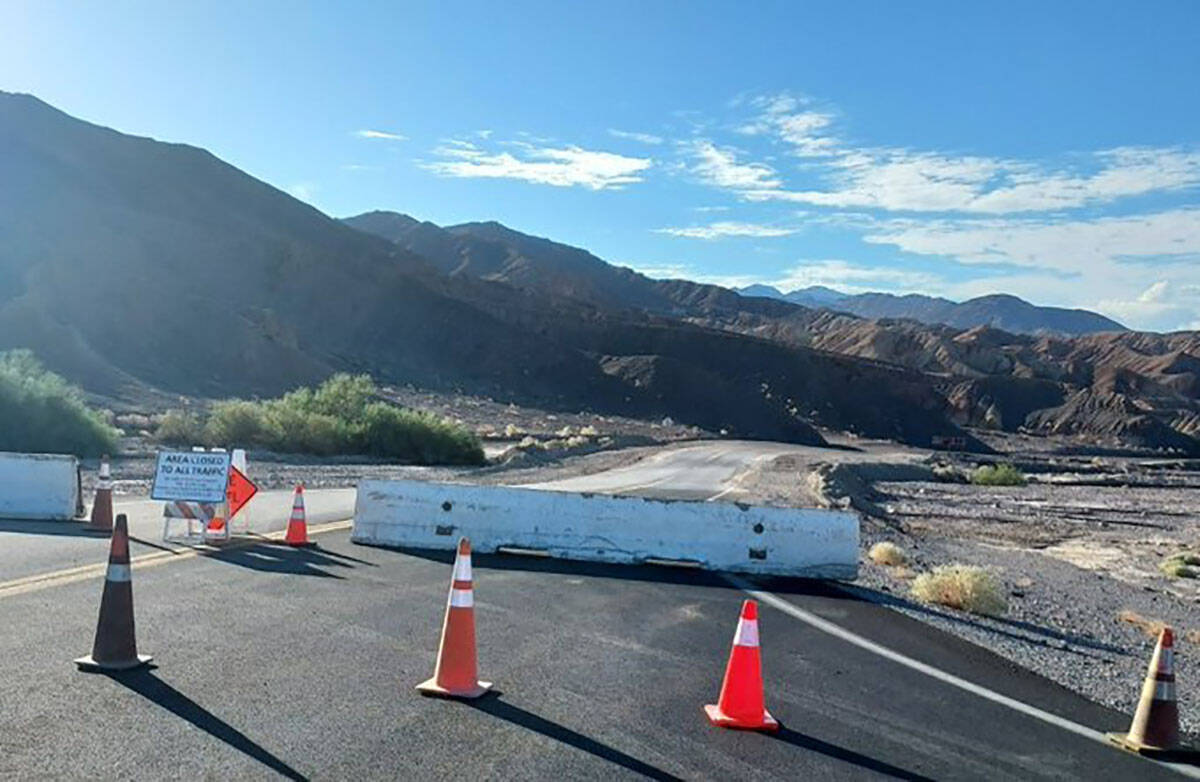 Badwater Road Road is closed at the junction with California Route 190 on Sept. 11, 2022. The damaged section of the road is between Natural Bridge and Badwater Basin. (NPS photo by Mike Reynolds)

Caltrans maintenance crews are working to reopen State Route 190 following this morning's flooding. The highway between State Route 136 and Trona Wildrose Road will likely be the first portion to reopen. The area around Towne Pass will require more than just debris removal. https://t.co/m9HQeAAbZt pic.twitter.com/9fMsgIy00Q

California Route 190 is closed from the Route 136 junction to Stovepipe Wells Village. Badwater Road is fully closed, and many other park roads are still closed from floods five weeks ago, according to a news release.

Fortunately for people in the park, the National Weather Service advised National Park Service rangers about an hour before the storm struck.

Also on Saturday afternoon, about 40 vehicles were blocked by active flooding on Route 190 west of Towne Pass. At the same time, a tour bus got its wheels stuck in soft sand while trying to turn around. The bus blocked both lanes of 90 for about an hour, east of Stovepipe Wells. Most vehicles were able to get around the bus on the shoulder, but a semi truck and an RV had to wait.

Route 190 has at least once section of missing pavement across both lanes on the west side of Towne Pass. Caltrans has not provided an estimate for when the road segment will reopen.

At least three major thunderstorms have caused widespread damage to roads and trails in the park since the first week of August. The monsoon season has seen portions of the park receive varying degrees of rain on the majority of days during the five weeks.

For overall information on all roads in the park, go here. 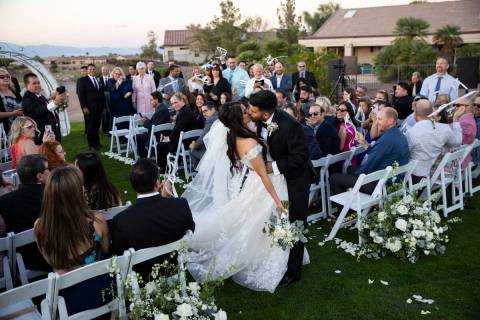