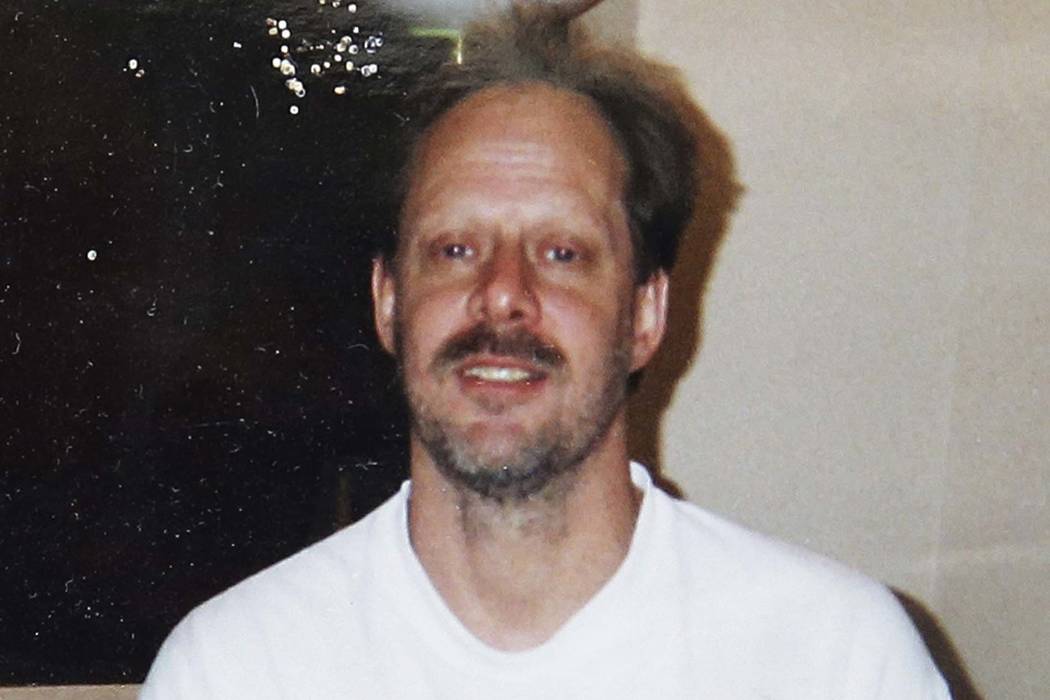 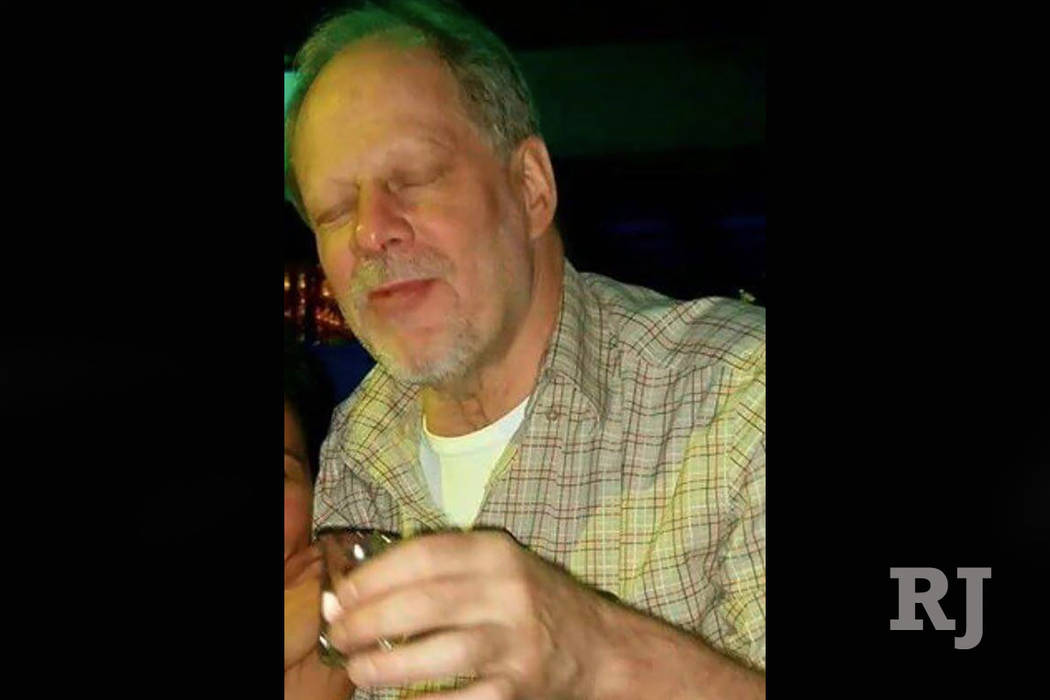 Stephen Paddock, who killed at least 58 people and wounded hundreds more in Las Vegas on Sunday with high-powered rifles, was prescribed an anti-anxiety drug in June that can lead to aggressive behavior, the Las Vegas Review-Journal has learned.

A woman who answered the phone at Winkler’s office would not make him available to answer questions and would neither confirm nor deny that Paddock was ever a patient.

Paddock purchased the drug — its brand name is Valium — without insurance at a Walgreens store in Reno on the same day it was prescribed. He was supposed to take one pill a day.

Diazepam is a sedative-hypnotic drug in the class of drugs known as benzodiazepines, which studies have shown can trigger aggressive behavior. Chronic use or abuse of sedatives such as diazepam can also trigger psychotic experiences, according to drugabuse.com.

‘They can become aggressive’

“If somebody has an underlying aggression problem and you sedate them with that drug, they can become aggressive,” said Dr. Mel Pohl, chief medical officer of the Las Vegas Recovery Center. “It can disinhibit an underlying emotional state. … It is much like what happens when you give alcohol to some people … they become aggressive instead of going to sleep.”

Pohl, who spoke to the Review-Journal from the Netherlands, said the effects of the drug also can be magnified by alcohol.

A 2015 study published in World Psychiatry of 960 Finnish adults and teens convicted of homicide showed that their odds of killing were 45 percent higher during time periods when they were on benzodiazepines.

A year earlier, the Australian and New Zealand Journal of Psychiatry published a study titled, “Benzodiazepine Use and Aggressive Behavior.” The authors wrote: “It appears that benzodiazepine use is moderately associated with subsequent aggressive behavior.”

Dr. Michael First, a clinical psychiatry professor at Columbia University and expert on benzodiazepines, said the Finnish study speaks for itself. But he also told the Review-Journal on Tuesday that he believes the drugs would be more likely to fuel impulsive aggression than premeditated behavior.

“What this man in Las Vegas did was very planned,” he noted, referring to reports that Paddock sneaked an arsenal of weapons into the Mandalay Bay and placed cameras inside and outside his room before launching his attack.

Why was it prescribed?

First said it would be important to discover why Paddock was prescribed the drug.

“That may have more to do with why he did what he did,” First said.

The Nevada state monitoring report also noted that Winkler prescribed 50 10-milligram tablets of diazepam to Paddock in 2016. He also filled that prescription the day it was written, this time at Evergreen Drugs in Henderson. It was for two tablets a day.

Questions have long swirled around whether psychiatric drugs are linked to mass school shootings in the United States, though researchers have yet to find a definitive connections, despite several studies.

Critics of unscientific linkage in the news media and on social media between psychiatric drugs and violence say it stigmatizes those who benefit from their use. That, in turn, can make people quit using medications that can actually be lifesavers, they say.

On Monday, actress Kirstie Alley, best known for her role in the TV sitcom “Cheers,” stirred controversy by tweeting that guns and psychiatric drugs are the common denominators in recent mass shootings in the United States. She cited no evidence that Paddock has used the drugs.

One additional common denominator of "shooters" is USA's mass usage of psychiatric drugs. A % do have side effects of VIOLENCE & SUICIDE.