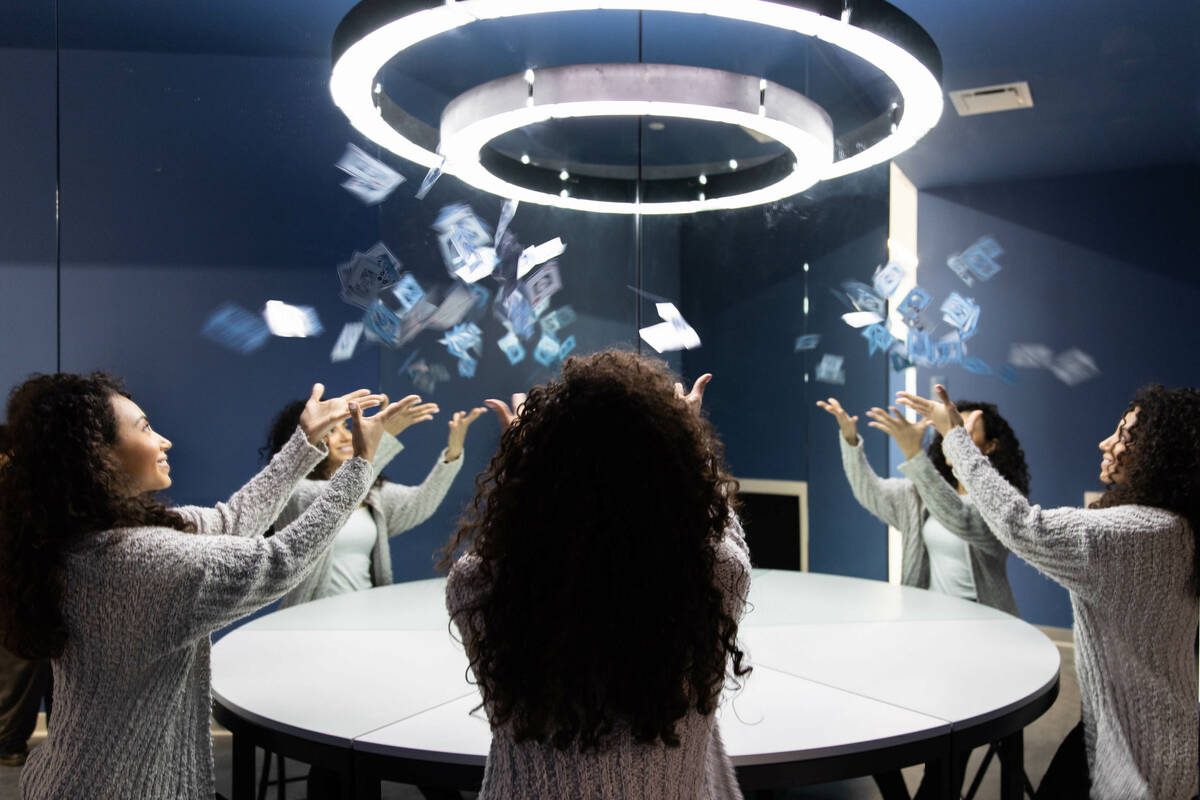 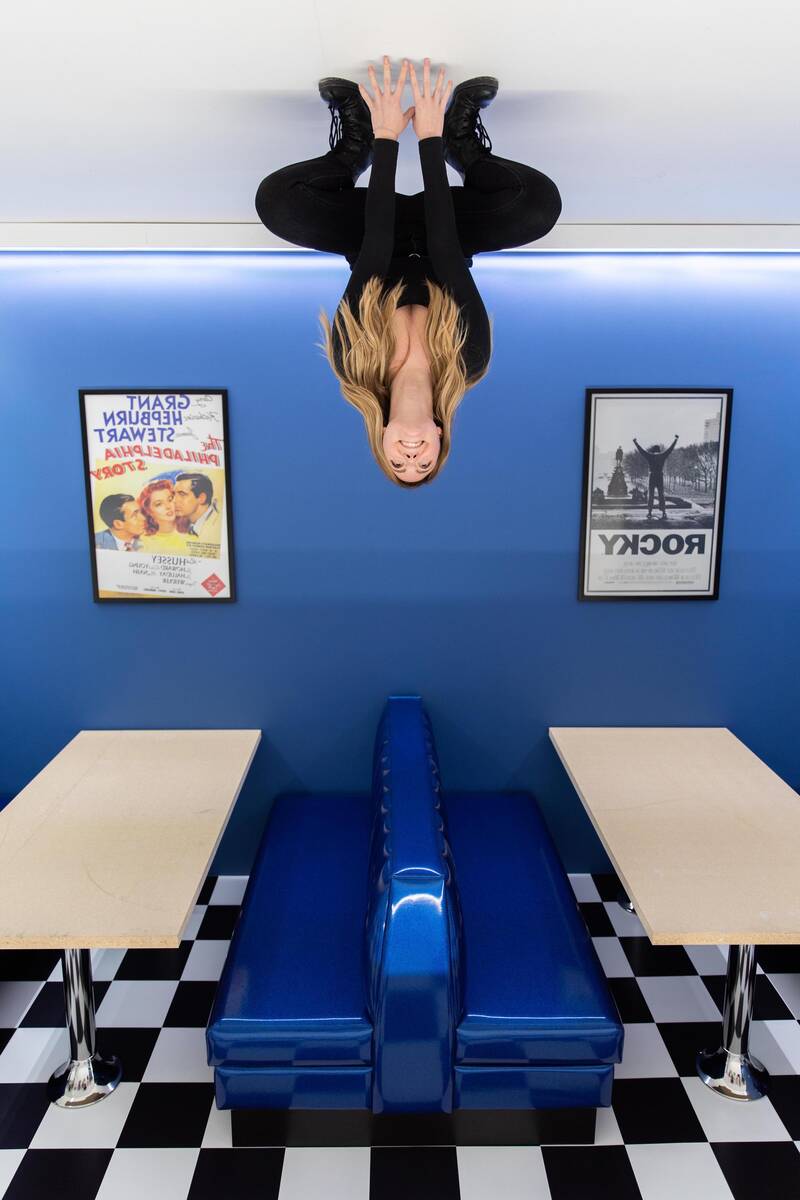 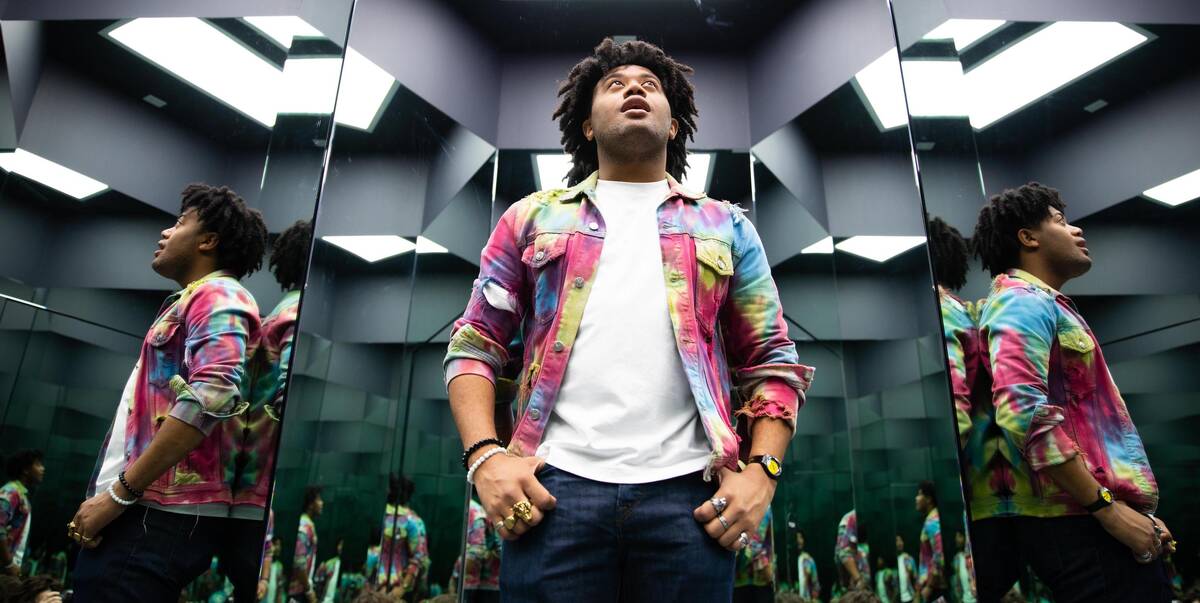 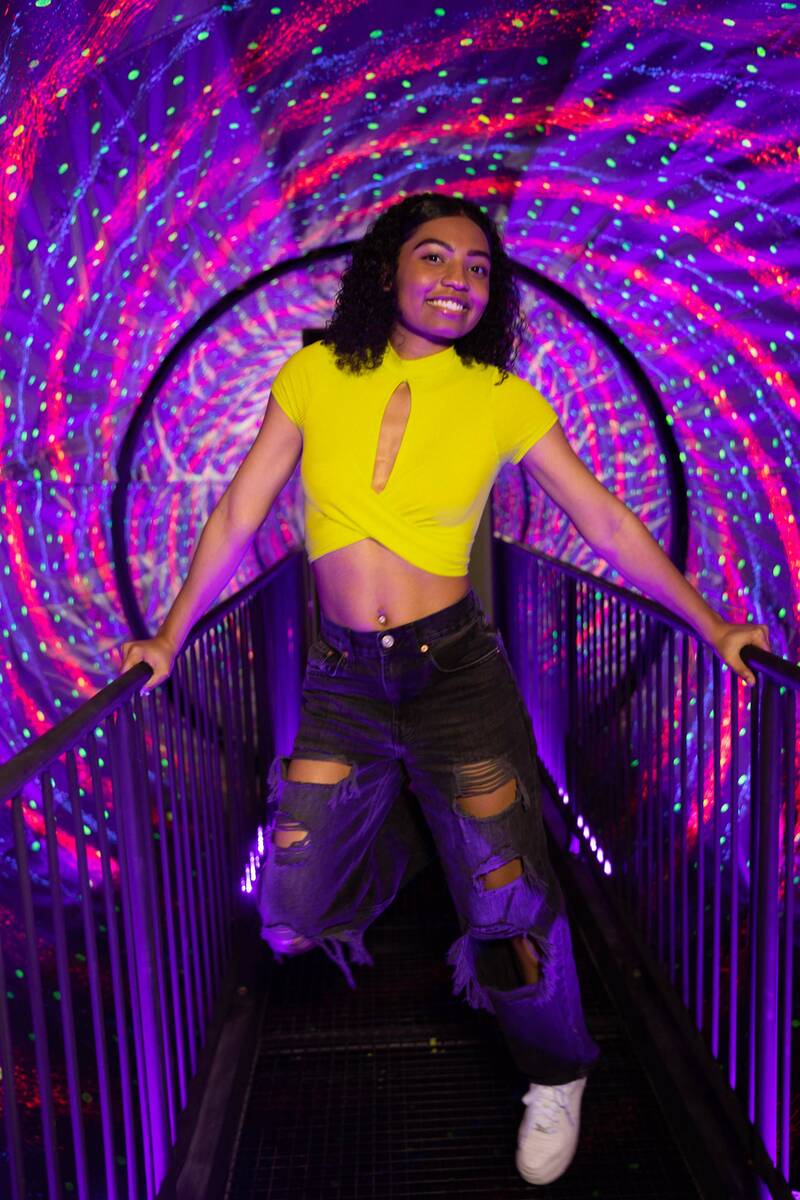 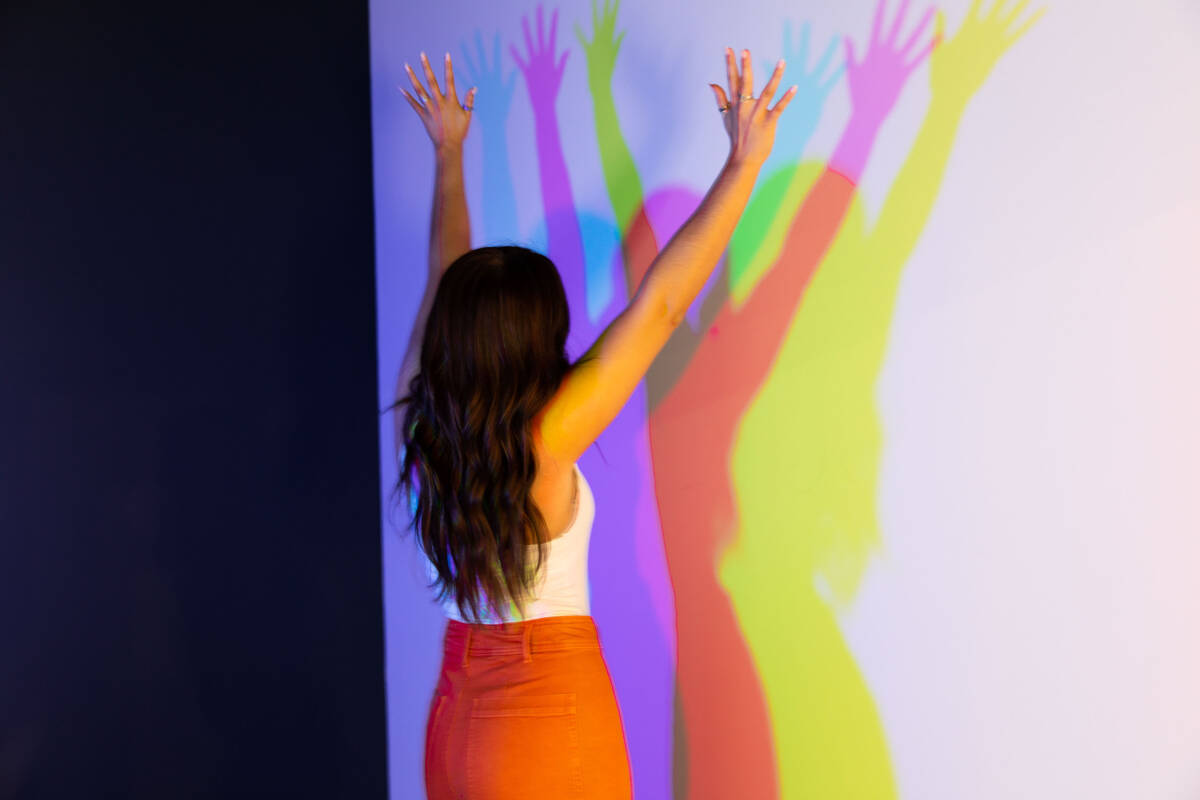 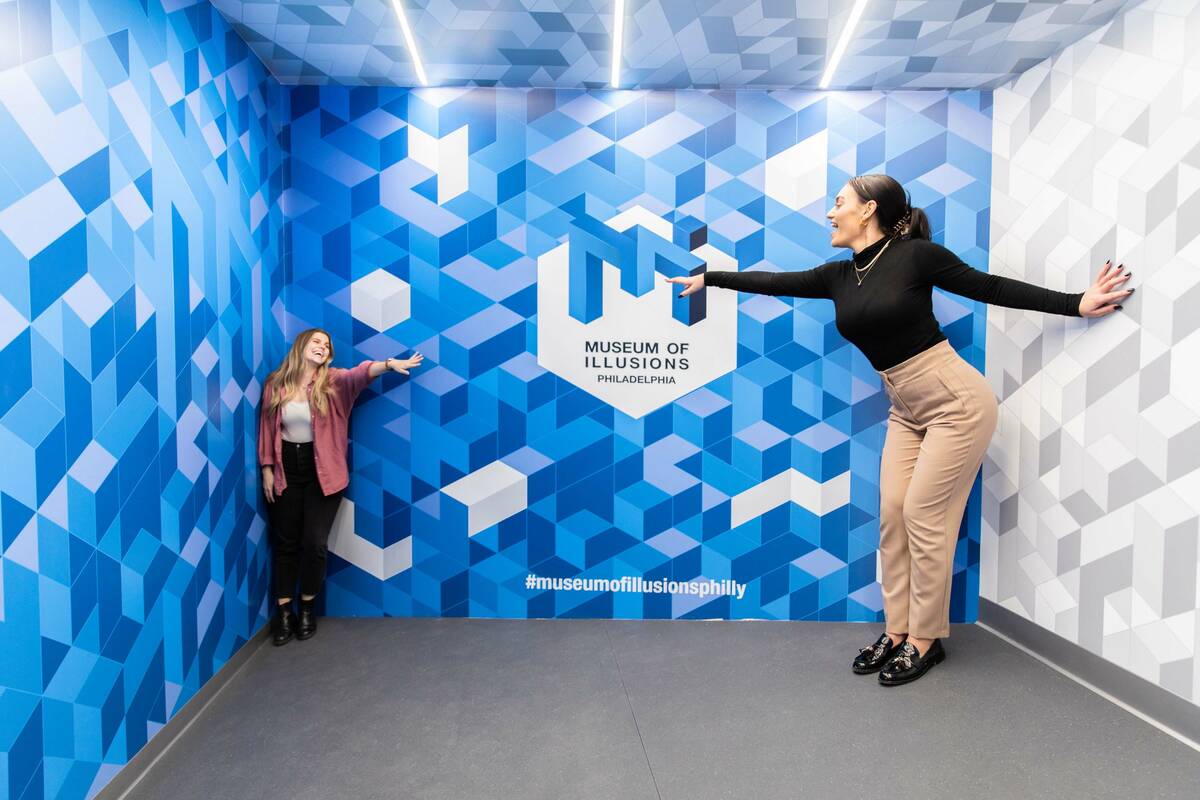 Las Vegas, home of David Copperfield, Shin Lim and other magicians, is set to get a new museum dedicated to the craft.

Museum of Illusions announced this month that it signed a lease in a newly built retail complex on the Strip. Construction is underway on the 15,274-square-foot museum, which is scheduled to open in early spring 2023, according to a news release.

It will be located in the four-story project known as 63, at the southwest corner of Las Vegas Boulevard and Harmon Avenue.

This will be the museum chain’s largest location yet, the release said, adding it will be designed for visitors of all ages and feature “mentally-stimulating optical illusions, 3D holograms, brain-puzzling exhibits and interactive illusion rooms.”

“We’ve had our sights set on bringing Museum of Illusions to Las Vegas for some time now, all the while knowing we’d have to create something really special in order to make our presence known in this market,” CEO Jonathan Benjamin said.

The company boasts 37 locations and says it’s “rapidly progressing” toward its goal of having 100 museums globally by the end of 2026.

Developer Brett Torino and New York-based Flag Luxury Group teamed up to build 63. They acquired the 2-acre site last year for around $80 million, and according to Clark County records, the new retail complex was set to measure 228,278 square feet.

This summer, seafood and steakhouse chain Ocean Prime announced plans to invest nearly $20 million in a 400-plus-seat restaurant in the retail project.

A spokesperson for 63 said the project’s first phase has been completed, and additional tenants will be announced. Its under-construction second phase is slated to be finished early next year.