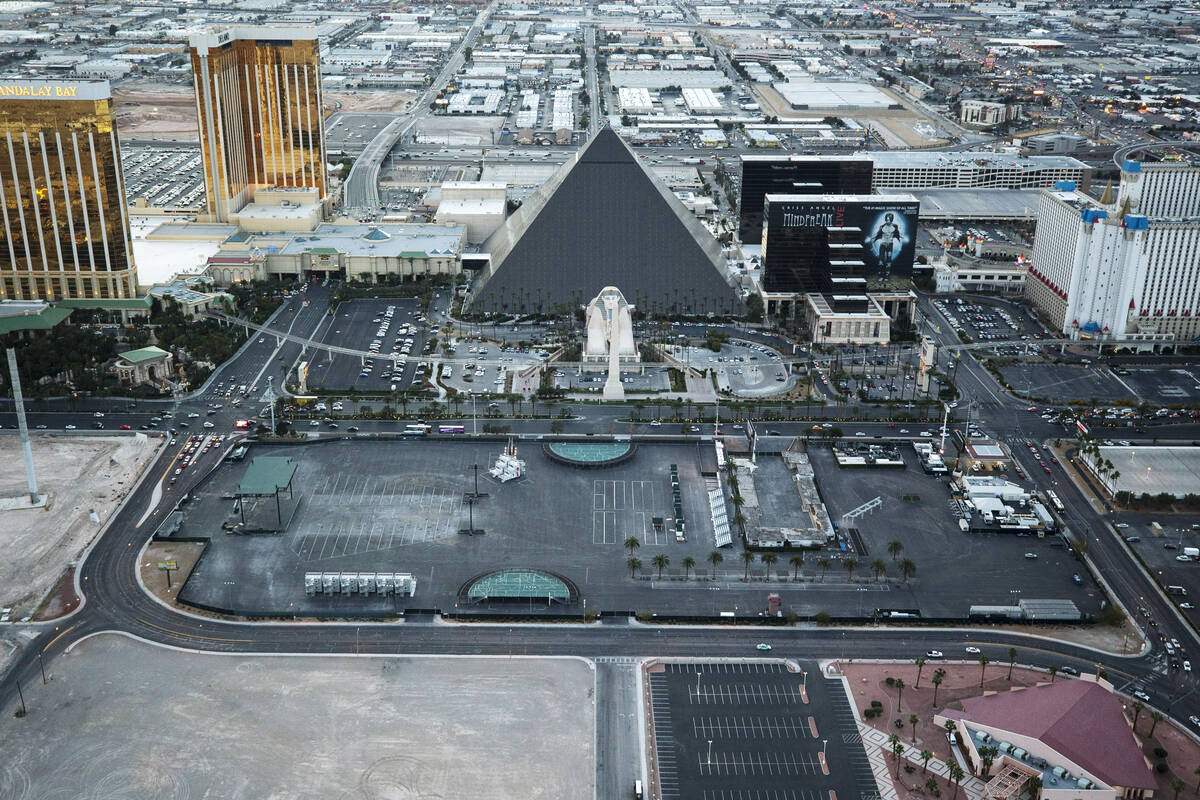 A 2018 file photo showing the grounds of the Las Vegas Village, the site of the 2017 Route 91 Harvest festival massacre. (Las Vegas Review-Journal) 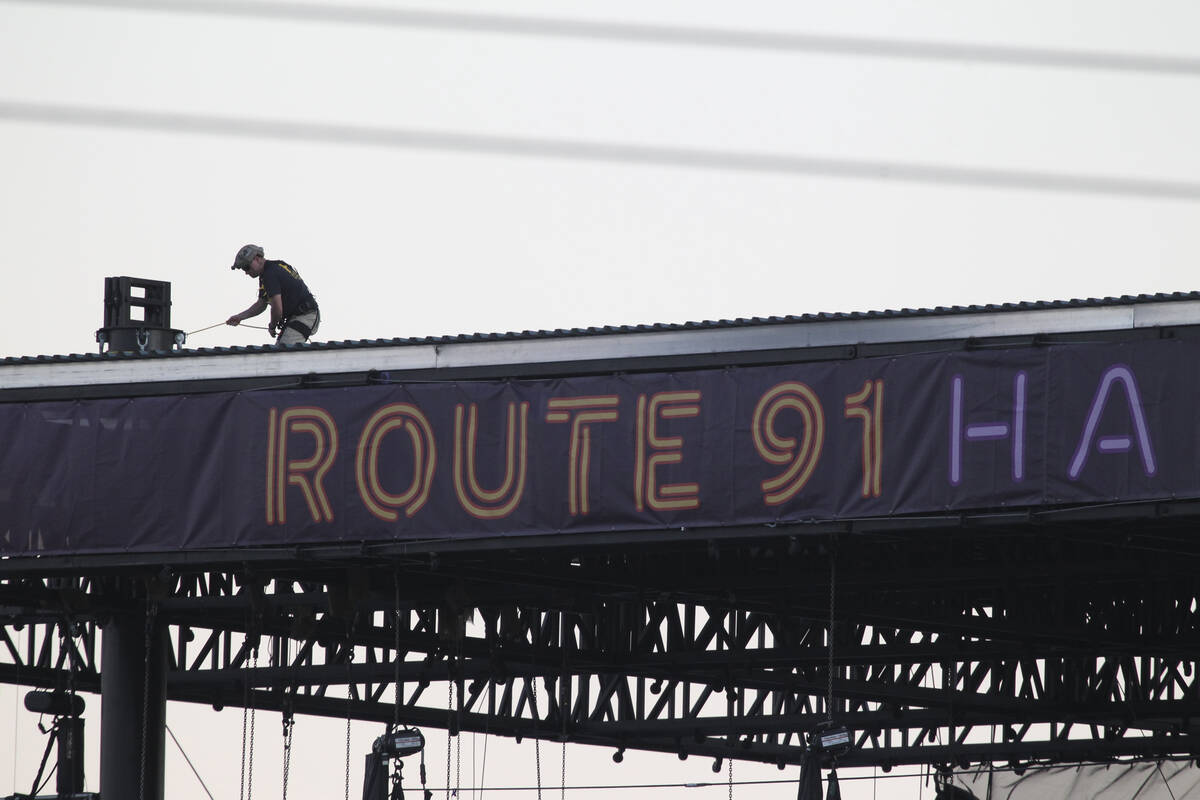 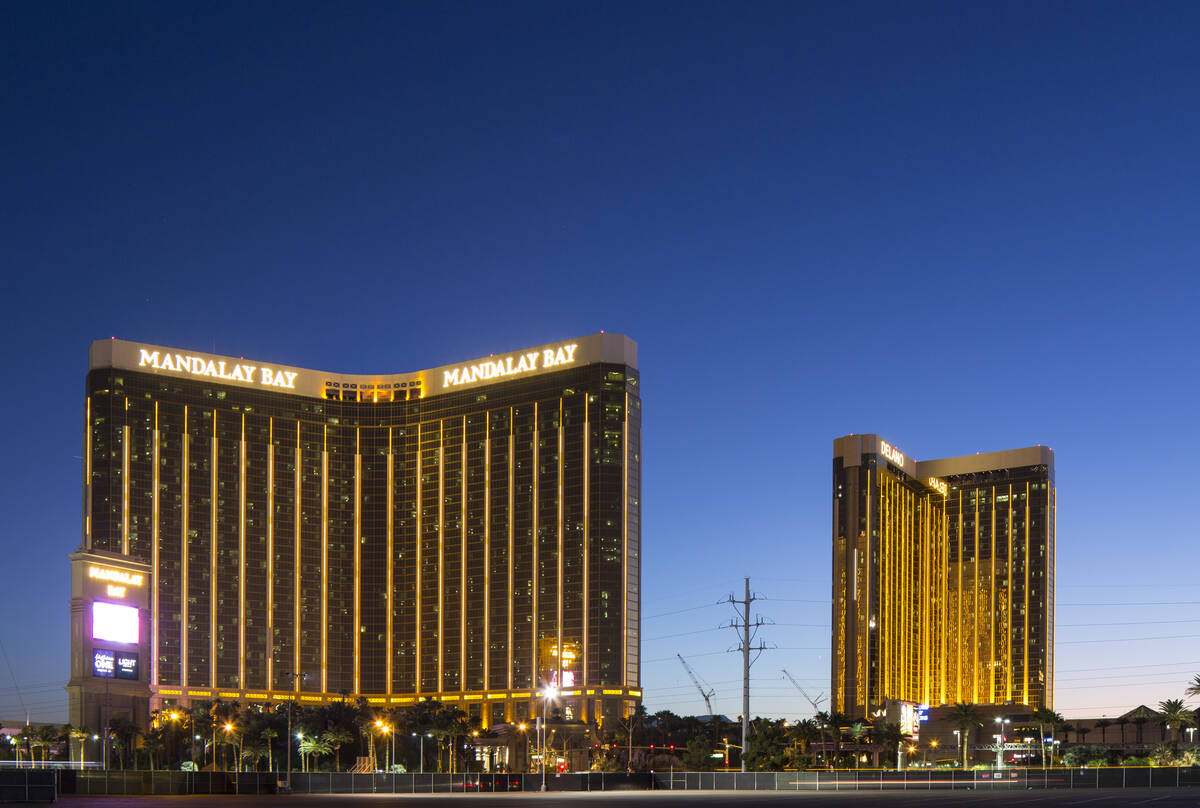 MGM Resorts International has sold the Village, which includes most of the site of the 2017 Route 91 Harvest Festival, to the Three Affiliated Tribes of North Dakota, the company announced Friday. 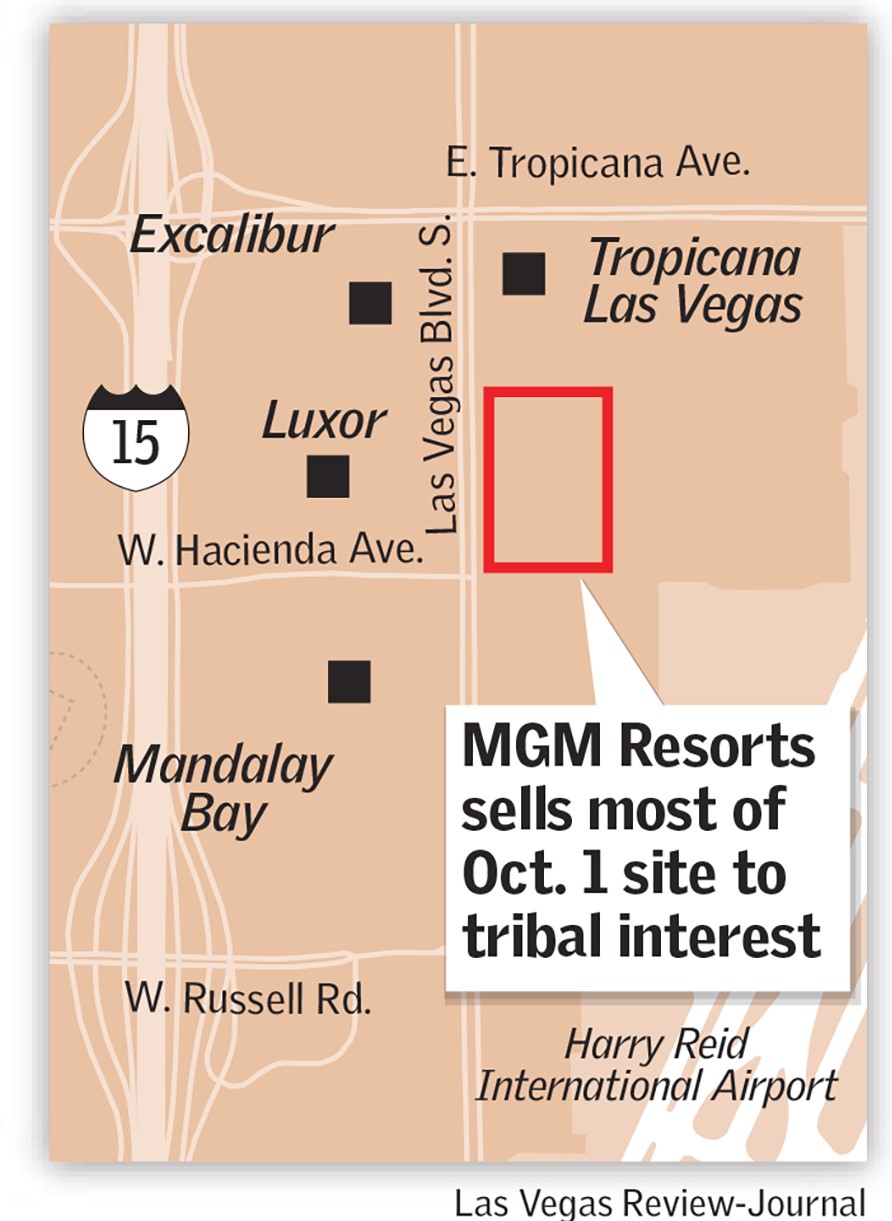 The two acres of land MGM previously donated to Clark County and designated for a permanent Oct. 1 memorial honoring the victims of the deadliest mass shooting in modern U.S. history are not part of the sale.

MGM Resorts President Bill Hornbuckle announced the closing of the 13-acre transaction in an e-mail sent to employees. Financial terms not disclosed.

“We know the importance this location holds to so many and have always put tremendous thought into every consideration involving the site,” Hornbuckle said in his message. “This is no exception.”

Three Affiliated Tribes is a sovereign nation comprised of the Arikara, Hidatsa and Mandan Nation tribes, also known as MHA Nation. It is based on the Fort Berthold Reservation in western North Dakota, which encompasses the second most-productive geographic area for shale oil production in the country. The group has collected nearly $1.7 billion in tax revenues from drilling on nearly 1 million acres of reservation land over the past 15 years.

Three Affiliated Tribes is familiar with gaming operations, owning and operating 4 Bears Casino &Lodge on Fort Berthold Reservation land since 1993. The MGM Las Vegas purchase opens the possibility of a new casino development on the Strip, but no details or future development plans were included in the announcement of the sale.

“This is a sound investment for the MHA Nation,” said John Fredericks III, an attorney representing the Tribes. “There are no immediate specific plans for development but the MHA Nation will be exploring its development opportunities in the near term.”

The MGM property is Three Affiliated Tribes’ second major purchase of Strip land in 2 1/2 years. During a July 2020 bankruptcy auction, The Tribes purchased a vacant, 8.7-acre parcel south of the Village and failed SkyVue observation wheel project for $12 million.

At the time of the 2020 purchase, Tribal Chairman Mark Fox said his organization could build anything from a casino to a parking lot on its new property. Fox told the Brainerd (Minn.) Dispatch, “We saw it as an opportunity to get land — prime real estate land — in Las Vegas for a good price, and that’s essentially why we went there.”

In August 2021, MGM Resorts donated the 2-acre parcel on the northeast corner of the 15-acre property to Clark County for the Oct. 1 memorial. Fifty-eight concert-goers initially were killed at the Route 91 Harvest festival, and hundreds more were injured. Two survivors later died from injuries from the shooting.

The property has been dormant since that night. The Village hosted the Route 91 Harvest festival from 2014-2017. The three-day annual country music event grew to a sellout of more than 22,000 fans in its final year.

In 2019, MGM Resorts announced its intention to turn the property into parking for Raiders and UNLV Rebel football games and other events at Allegiant Stadium, as well as building a community and athletic center. Those plans never materialized during the pandemic shutdown.

If Three Affiliated Tribes move forward with a casino development, they would join the San Manuel Band of Mission Indians, owners of the Palms; the Seminole Tribe of Florida, owners of Hard Rock Las Vegas, as tribal resort owners in Las Vegas, and the Mohegan Tribe of Connecticut, which operates the casino at Virgin Hotels Las Vegas.

As the new owners’ ideas come into focus, MGM Resorts’ top official is confident in the land’s caretaker.

“The Three Affiliated Tribes have demonstrated that they care about our community, its future and, of course, its past,” Hornbuckle wrote. “I’d like to thank them for their commitment to the community and wish them the best moving forward.”