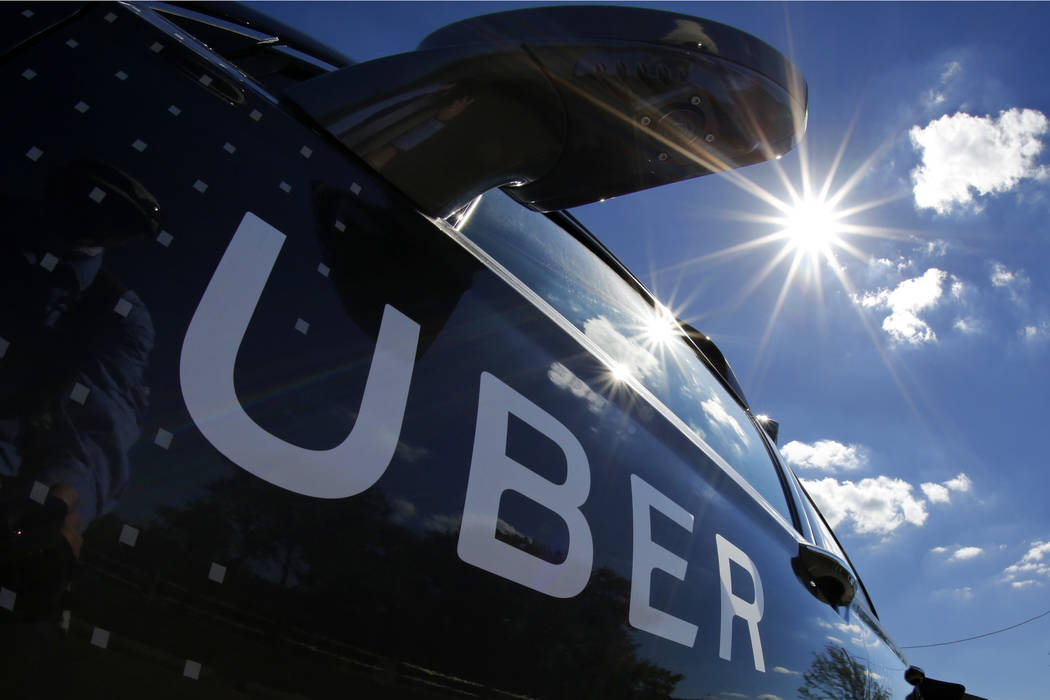 Uber will finally allow Las Vegas riders to tip their drivers through the popular ride-hailing app on Monday morning, marking a gradual end to the company’s longstanding policy.

The change started at 10 a.m. in Las Vegas and an unspecified “hundreds of other U.S.” cities as part of the embattled company’s “180 Days of Change” initiative, Uber spokeswoman Stephanie Sedlak said. To mark the change, Uber said it will match every tip given to drivers on Tuesday.

Uber also changed a policy on Monday that calls for charging 15 to 40 cents per minute if a driver is forced to wait longer than two minutes during a pick-up. Fees ranging from $5 to $10 could be levied against riders who cancel a ride more than two minutes after placing an order.

Additionally, Uber drivers can opt to purchase a “driver injury protection” insurance program starting Thursday, which provides disability payments, medical expenses and survivor benefits in case of an accident, Sedlak said. The cost is 3.75-cents-per-mile anytime the app is switched on.

“Today we are making changes that deliver the experience drivers have been asking for, including the number one feature they have told us they want — tipping,” Megan Prichard, general manager of Uber Nevada, said in a statement.

“Getting here took many months, and it started with listening and making changes based on what drivers told us they cared about,” Prichard said. “That’s what 180 days of change is all about: not only changes to our product, but improving the way we listen and respond to the things drivers care about.”

The changes are aimed at softening the image of Uber, which saw the resignation last month of company CEO Travis Kalanick at the urging of investors. The San Francisco-based company has also has a long history of battling with drivers over their classification as contractors rather than employees, along with issues surrounding wages and benefits.

Uber slowly started rolling out the tipping option last month in response to concerns raised by the company’s drivers who wanted to earn extra money. Passengers could have always handed a cash tip to their Uber drivers, the company’s ride-hailing rival Lyft has always allowed riders to leave a tip through the app.

Tipping remains optional, but there are a few rules. While there isn’t a minimum threshold, riders can tip up to double the total fare of their ride, capped at $100, Uber executives said. Riders have up to seven days to add a tip after their trip is complete.

Tipping will also be available through the company’s UberEats food-delivery program.