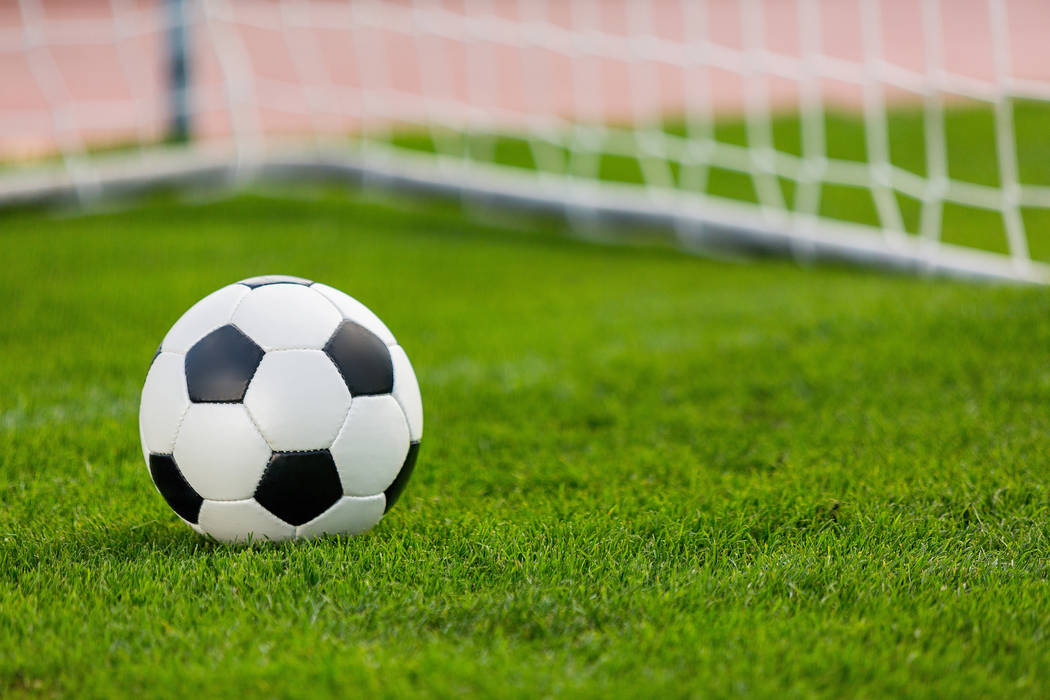 “It’s God, program, team and player,” Faith Lutheran coach Bob Chinn said. “If you keep those things in order, everything will fall into place.”

So far, that’s been the case for the Crusaders, who are 7-0 after an 8-0 victory over Cimarron-Memorial on Tuesday. They have outscored their opponents an astounding 40-1. Only Bishop Manogue, which Faith Lutheran defeated 4-1 in the season opener, has managed to put a ball in the Crusaders’ net.

That performance has drawn national acclaim. The Crusaders are 13th in the USA Today Super 25 this week and No. 2 in its Region VI rankings.

“They’re very excited about where they’re at,” Chinn said. “They love each other and work together as a team. No matter what, we stay a team.”

Chinn said the team’s unselfishness was on full display in its latest win when Amelia McManus – the team’s leading scorer with nine goals and 19 total points – moved to the defensive end of the field after posting a hat trick.

Claire Dalbec and Ari Gronauer both have four goals for the Crusaders. Camille Longabardi leads the team in assists with five.

“Today we worked a lot on moving the ball and crosses, and everybody took part in it,” Chinn said. “They switched up on their own, and they realize they all will have chances to score.”

Elsewhere, Arbor View was 14th last week but fell out of the top 25 after a 2-2 tie against Desert Oasis. The Aggies are listed at No. 8 in the region rankings.

The girls volleyball league season is getting close to being in full swing, and one team has already received a jump in the right direction.

Desert Oasis started the Class 4A Desert League with a win over Tech. That’s the only 4A league match that has been played, and it continued a strong start for Desert Oasis. The Diamondbacks are 9-2., Their only losses have come to Bishop Gorman and Boulder City, last year’s 4A and 3A state champions, respectively.

It should be a highly competitive race. Gorman has claimed its first nine matches to run its winning streak to 23 dating back to last season, Green Valley is off to a 14-2 start, Durango sits at 9-1 and Coronado is a young team at 6-3 that should improve throughout the season.

In the 4A Mountain League, Palo Verde is off to an 11-0 start, with Shadow Ridge at 8-3 and Faith Lutheran at 6-3. League play will begin in earnest for most teams next week, although most will step right back out of it to compete in the Durango Fall Classic. 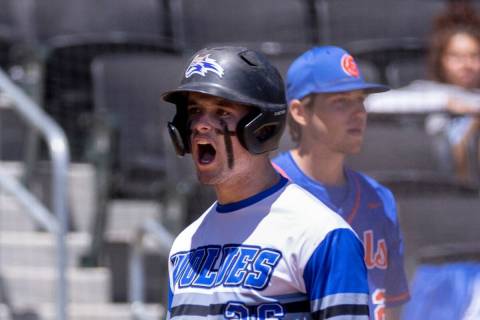