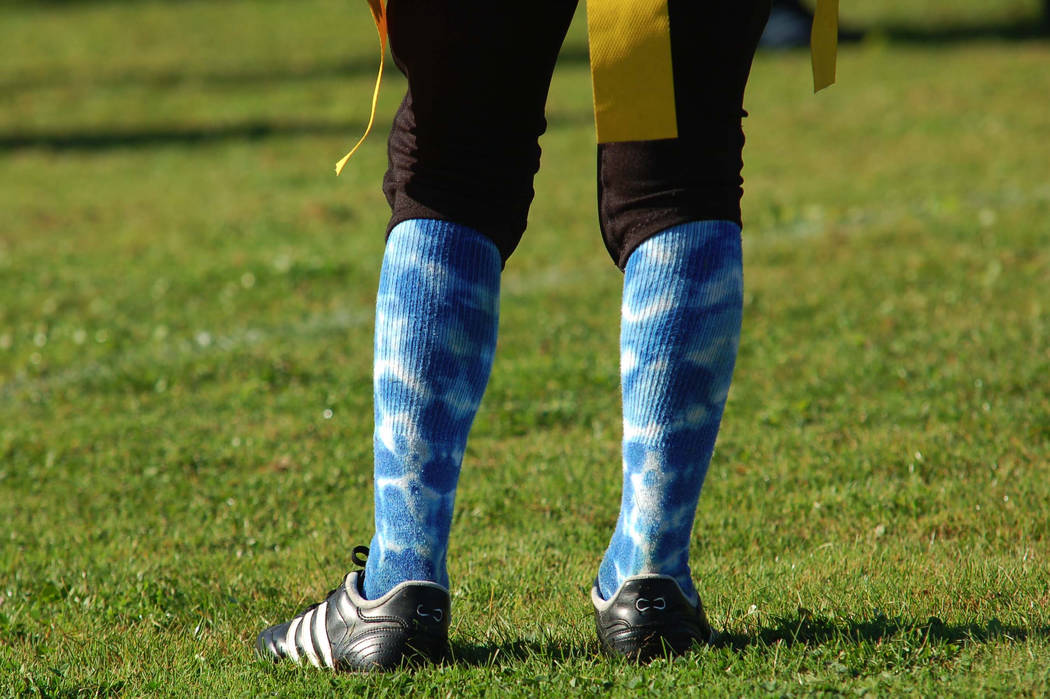 Charlene Beck added 130 rushing yards and a score for the Bengals, who led 20-7 at halftime.

Shadow Ridge 18, Valley 0 — At Valley, Mikayla Brown completed 21 of 28 passes for 155 yards and two touchdowns to lead the Mustangs by the Vikings.

Guerra led the Shadow Ridge defense with seven tackles and an interception.

Cimarron-Memorial 39, Mojave 0 — At Ciamarron, Tiarra Del Rosario threw for 229 yards and five touchdowns to lead the Spartans to a shutout win over Rattlers.

Mya’Liah Bethea had six catches for 106 yards and four touchdowns for Cimarron, and teammate Dina Lee rushed for a score.

Silva-Kahalewai completed 9 of 14 passes for 123 yards, had a 6-yard TD run and caught a 20-yard TD pass from Gabriela Corchado.

Mai-Kia Williams had two touchdown catches for Liberty, and Briana McDaniel and Shelby Demes each scored one rushing touchdown.

Clark 14, Palo Verde 12 — At Clark, Jagayra Gomes ran for a touchdown and threw a touchdown to help the Chargers edge the Panthers.