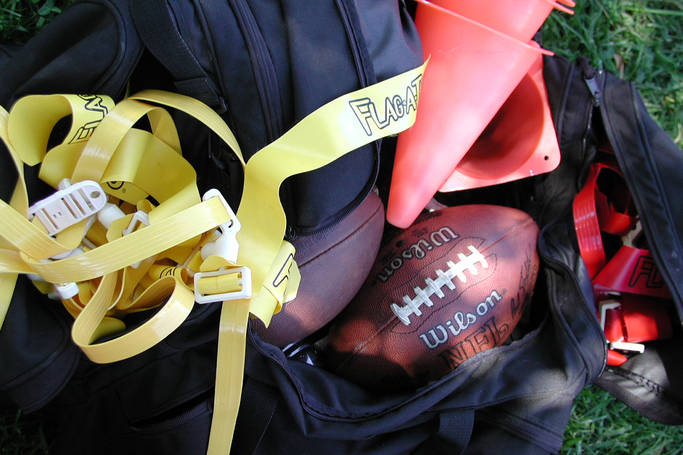 Kayla Scheer had a 5-yard TD catch for the Panthers, who got 72 rushing yards from Sydney Park.

Shadow Ridge 27, Mojave 0 — At Shadow Ridge, Mikayla Brown threw three touchdown passes for the Mustangs in their shutout victory over the Rattlers.

Cimarron-Memorial 18, Liberty 0 — At Liberty, Tiarra Del Rosario threw for 237 yards and three touchdowns for the Spartans in their shutout victory over the Patriots.

Mya’Liah Bethea had five receptions for 111 yards and a touchdown for Cimarron, and teammate Dina Lee added two touchdown receptions.

Haylee Nerio had three sacks for the Spartans.

Makayla Rucks had two touchdown receptions for Arbor View, which led 14-0 at halftime.

Brynn Covington had an interception-return touchdown for the Aggies.

Jagayra Gomes was 8-for-10 for 123 yards and added a rushing TD, and Jania Quinones-Teran rushed for 88 yards and a score for Clark.

Stephanie Tewart threw a touchdown pass for the Dragons.

Moapa Valley 18, Spring Valley 6 — At Spring Valley, Jerzi Anderson had TD runs of 60 and 43 yards as the Pirates beat the Grizzlies.

Alexis Gould returned an interception 36 yards for a score for Moapa Valley.

Nermina Celikovic caught a touchdown for the Grizzlies.