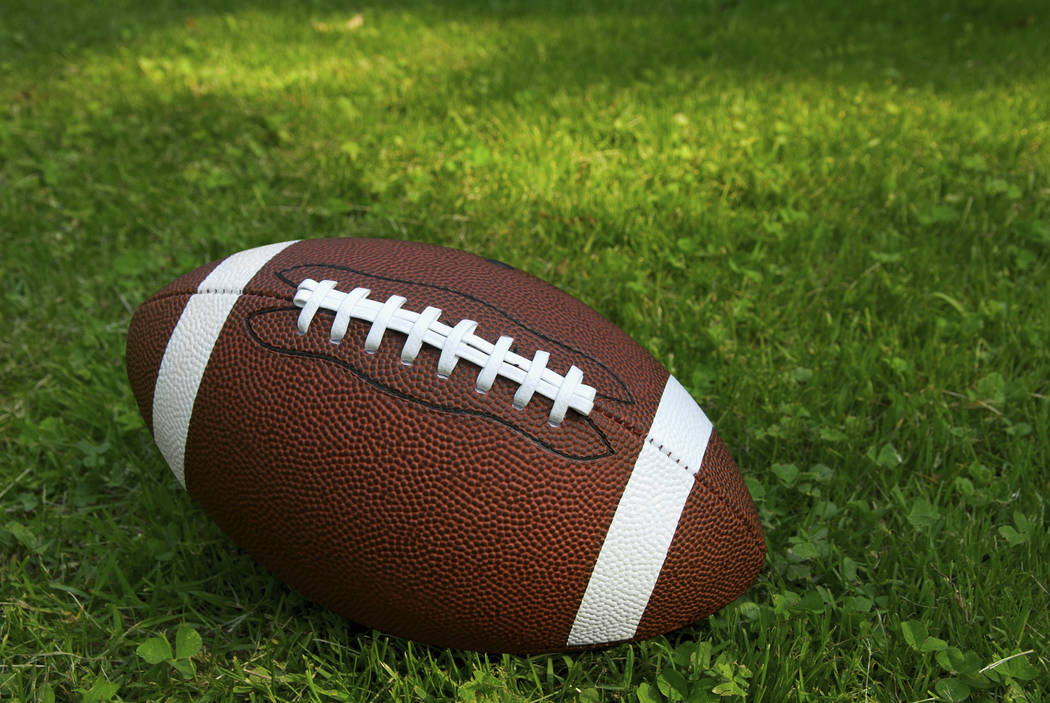 Hope Humes ran for 176 yards on 17 carries and scored the deciding points on a conversion for the Miners.

Moapa Valley’s Jerzie Anderson scored on runs of 27 and 47 yards.

Makenna Arboreen had six tackles, including two sacks, to key the defense. Emily Rinella added nine tackles and a sack, and Clarissa Sitko had eight tackles and an interception for boulder City.

Valley’s Heather Robinson had an interception returned for a touchdown, and teammate Frida Ochoa-Uribe had a rushing touchdown.

Green Valley 12, Palo Verde 6 — At Green Valley, Jennifer Haberstock completed 16 of 24 passes for 182 yards and two touchdowns as the Gators defeated the Panthers.

Christina Mayberry had both touchdown receptions for Green Valley.

Anna Marie Arce had nine tackles, and Mayberry had eight tackles for the Gators.

Brow had six catches for 106 yards. Brooke Lynch completed 20 of 32 passes for 266 yards and three TDs for Foothill.

Makenzie Yeoman added 99 yards and two TDs on 11 carries for the Falcons.

Jianna Kurtz had 10 tackles to key the Foothill defense.

Reagan Raimer had two interceptions and returned one for a touchdown for Coronado. Rachel Burt picked off two passes, and Lexie Potts added an interception for the Cougars.

Virgin Valley 44, Western 0 — At Western, Ally Wright completed 16 of 26 passes for 218 yards and three touchdowns to help the Bulldogs rout the Warriors.

Nikita Eskelsen had seven carries for 83 yards and a touchdown, and Nataly Serna-Ramirez and Julia Ramirez each added a TD run for the Bulldogs.

Charlene Beck rushed for 145 yards and a touchdown on 15 carries for Bonanza.

Durango’s Tatiana Baes rushed for 138 yards and a touchdown on 16 carries.

Clark 21, Liberty 12 — At Liberty, Jagayra Gomes threw two TD passes and rushed for a score to lead the Chargers over the Patriots.