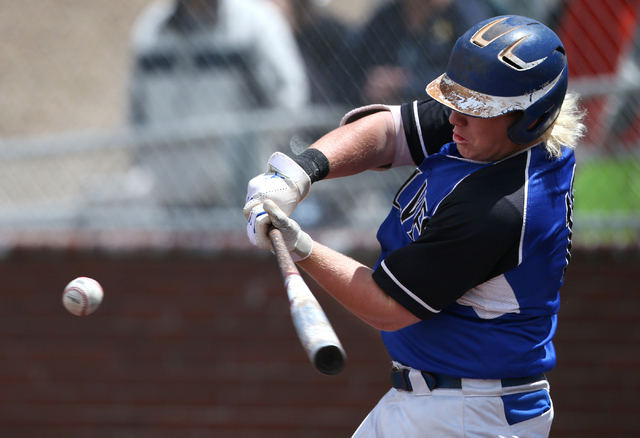 Jack Wold is one of six returning starters for the Wolves. Cathleen Allison/Las Vegas Review-Journal

Outlook: On the heels of their first state title since 1987, the Wolves still have big-time weapons in their arsenal.