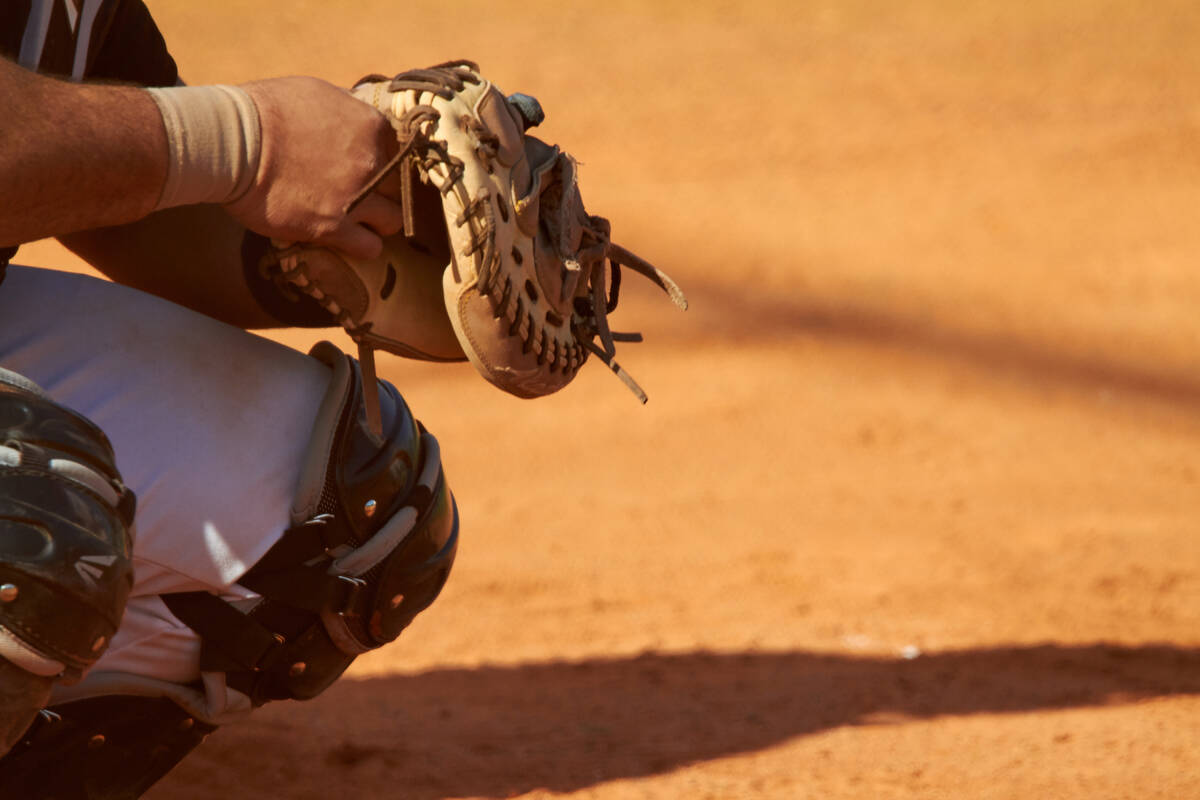 That’s easier said than done, but the Class 4A Desert League champion Mustangs have been exemplary in playing solid fundamental baseball. That’s what has allowed them to win 24 consecutive games and enter the second week of the 4A state tournament as one of two teams remaining in the winners bracket.

The other is Legacy, which was the last team to beat Shadow Ridge, 6-3 on March 17. They will meet for the right to advance to Saturday’s state championship round at 6 p.m. Wednesday at Las Vegas Ballpark.

“I’ve always said it’s not who you play, it’s how you play,” Thomas said. “I told the guys we’ve had a great season, but it’s one game at a time moving forward. That’s all that matters.”

Four other teams remain and will play elimination games Wednesday. Silverado will face Bonanza at noon, and Foothill will play Sierra Vista at 3 p.m. at Las Vegas Ballpark.

Silverado has been the surprise team of the tournament. The Skyhawks were 1-9 in Mountain League play but beat Doral Academy 23-9, then stunned Sierra Vista 2-0 before an 11-0 defeat against Shadow Ridge sent them into the losers bracket.

Legacy won the Mountain League championship, its first league title in 12 years. Coach Joey Lauria was a player on the last championship team, and he said it’s been fun to watch a new generation have success.

“We’ve been through a lot of adversity as a ballclub,” Lauria said. “But this is by far my favorite group I’ve had in seven years here, not only because we’re winning but because of the camaraderie and personalities, and how coachable they are.”

Shadow Ridge has seven pitchers who have made at least six appearances, and only one of them has an ERA higher than 3.00.

“Out pitching has been very consistent,” Thomas said. “Defensively, we’ve been near perfect as far as not making errors. Our hitting started off slow, playing against some really good 5A teams in tournaments. But that’s coming around now. Our goal has been to have all three come together at the same time.”

Legacy doesn’t have the gaudy numbers of Shadow Ridge, especially pitchingwise, but it has been solid in all areas. Pitcher Antwon Carruthers leads the Longhorns with a 5-0 record and 3.28 ERA.

Thomas and Lauria have tremendous respect for each other’s program, and both are excited for the opportunity playing at Las Vegas Ballpark presents.

“The kids are really excited, but we’ve been keeping the same routine,” Lauria said. “We’ve had multiple conversations this year about slowing the game down. When you’re playing at a facility like Las Vegas Ballpark, tensions will be high, especially for high school kids. I just want then to take a deep breath and slow the game down.”