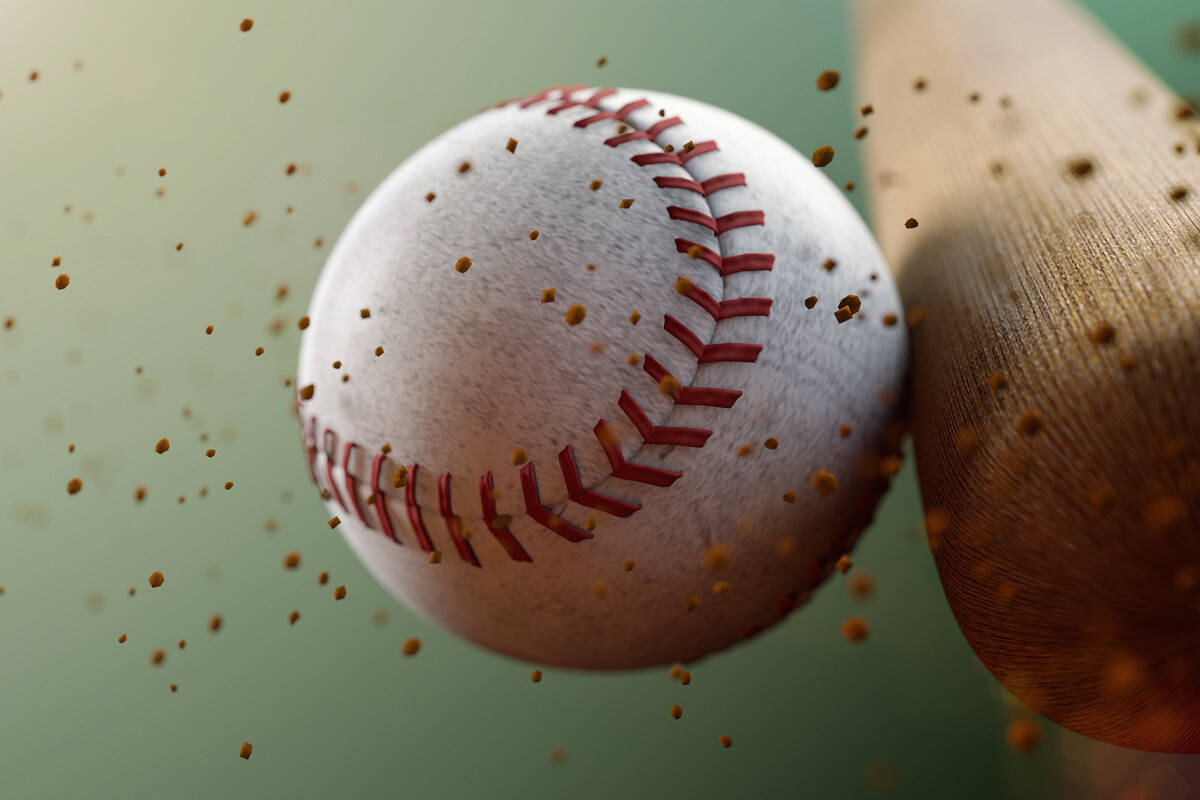 Virgin Valley broke open a close game against Truckee with five runs in the bottom of the fifth inning for a 12-6 win to claim the Class 3A state baseball championship Saturday at Fernley High.

The Bulldogs scored at least 12 runs in each of their three games in the tournament and outscored their opponents 41-10 en route to their 10th state title but first since 2010.

The Meadows won the first 2A state championship in school history with two wins over Yerington at Bishop Gorman.

James Nelson threw a complete game in the opener, allowing two earned runs on three hits in a 5-2 win before Aiden Otano homered and fired a three-hit shutout with seven strikeouts to lead The Meadows to a 10-0 win in five innings in the decisive game.

The Mustangs’ only other state baseball title came in Class 1A in 1996.

Nelson was 2-for-3 with a triple and three RBIs in the second game, and The Meadows scored seven runs in the fifth inning to complete the run-rule win. Tanner Woods was 2-for-4 with a double and an RBI to lead the Mustangs in the opener.

Indian Springs had four-run second, third and fourth innings to rout Virginia City 14-4 in six innings for the Class 1A state championship at Damonte Ranch High.

It’s the third straight state crown for the Thunderbirds, who also won in 2018 and 2019, and fourth in school history.

Virgin Valley let the 3A state title slip through its fingers with 6-2 and 7-5 losses to host Fernley.

The Bulldogs entered the day with one loss for the season, but allowed three runs in the sixth inning of the first game that broke a 2-2 tie. Fernley took a 7-2 lead in the decisive game with a four-run third inning.

Needles completed a dominating run through the tournament with a 10-0 win over Pershing County in five innings at Bishop Gorman.

The teams were tied at 14 after scoring 10 runs apiece in the fourth inning, but Wells pushed across the winning run in the sixth.

Ryanne Castleton was 3-for-5 and drove in five runs, and Jersey Tsosie was 4-for-5 with a double, triple and four RBIs for the Panthers.