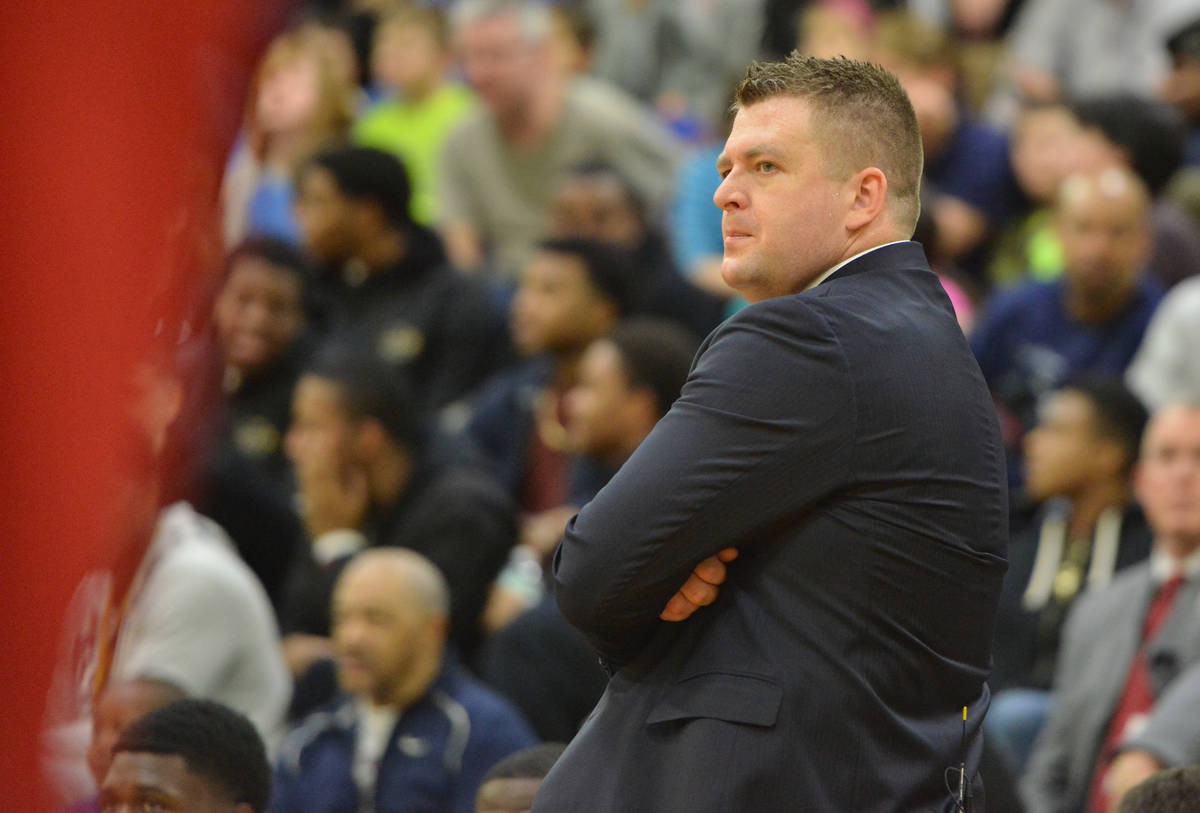 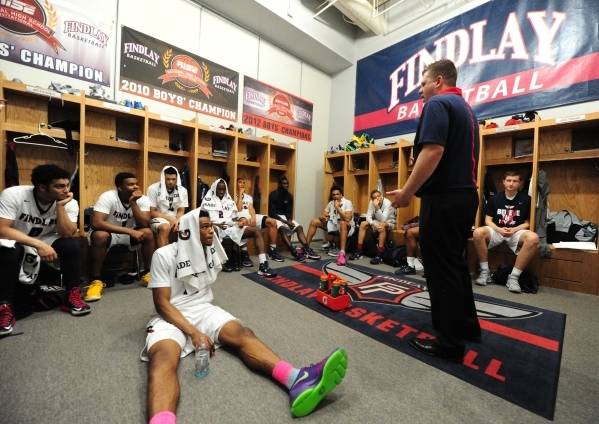 “I’m very excited to be joining the Silverado Skyhawk family,” Johnson said in a statement. “I’m really looking forward to working with Principal (Jaime) Ditto, her great staff, and a great group of student athletes.

Johnson led Findlay Prep to a 57-5 record in two seasons as head coach after five years as an assistant at the school.

During his seven years at Findlay Prep, it had 10 McDonald’s All-Americans, 56 Division I signees from 12 countries, 20 NBA players and claimed two high school national championships.

Johnson has been the coach at The Village School in Houston. The Vikings made the Texas Class 6A playoffs each of his three seasons at the helm and posted a 25-9 record in 2019-2020. He also had a one-year stint as an assistant at Southern Utah University.