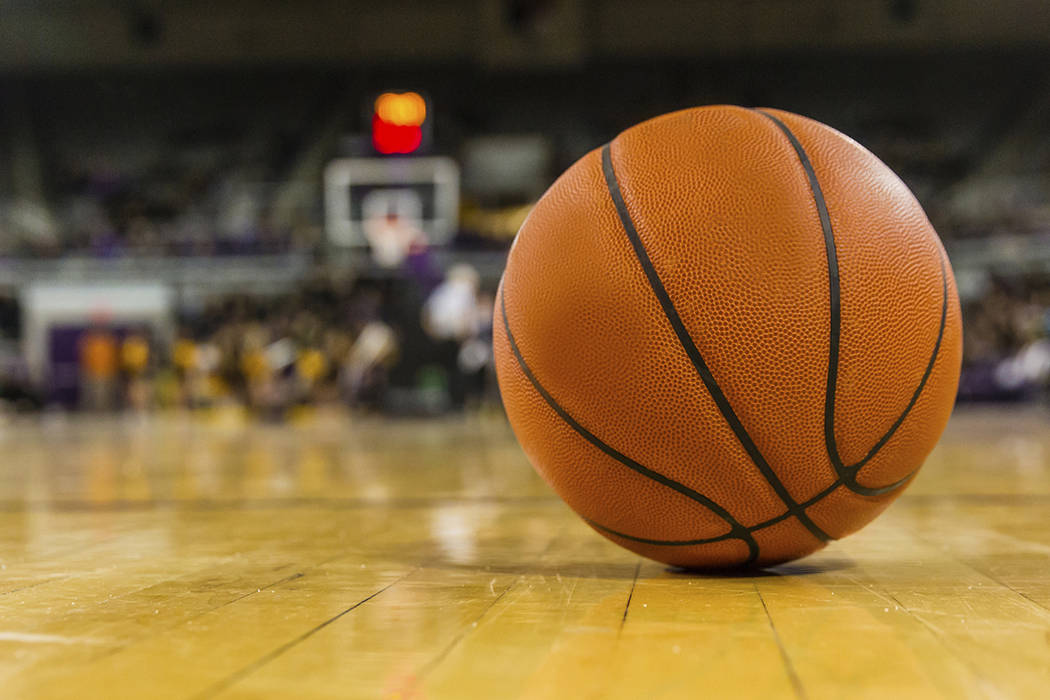 Sameal Anderson scored 21 points Tuesday to help Chaparral’s boys basketball team to a 63-49 home win over Del Sol in the opening round of the Class 3A Southern Region tournament.

Nati Asfaw, LaVerk Hodges and Kemani Wilks each had 10 points for the Dragons (14-13).

the Bulldogs had a rough night as the Blue Knights defeated them, 98-27.

Mojave 67, Moapa Valley 22 — At Mojave, Chris Jackson supplied 12 points and 12 rebounds to lead the Rattlers by the Pirates.