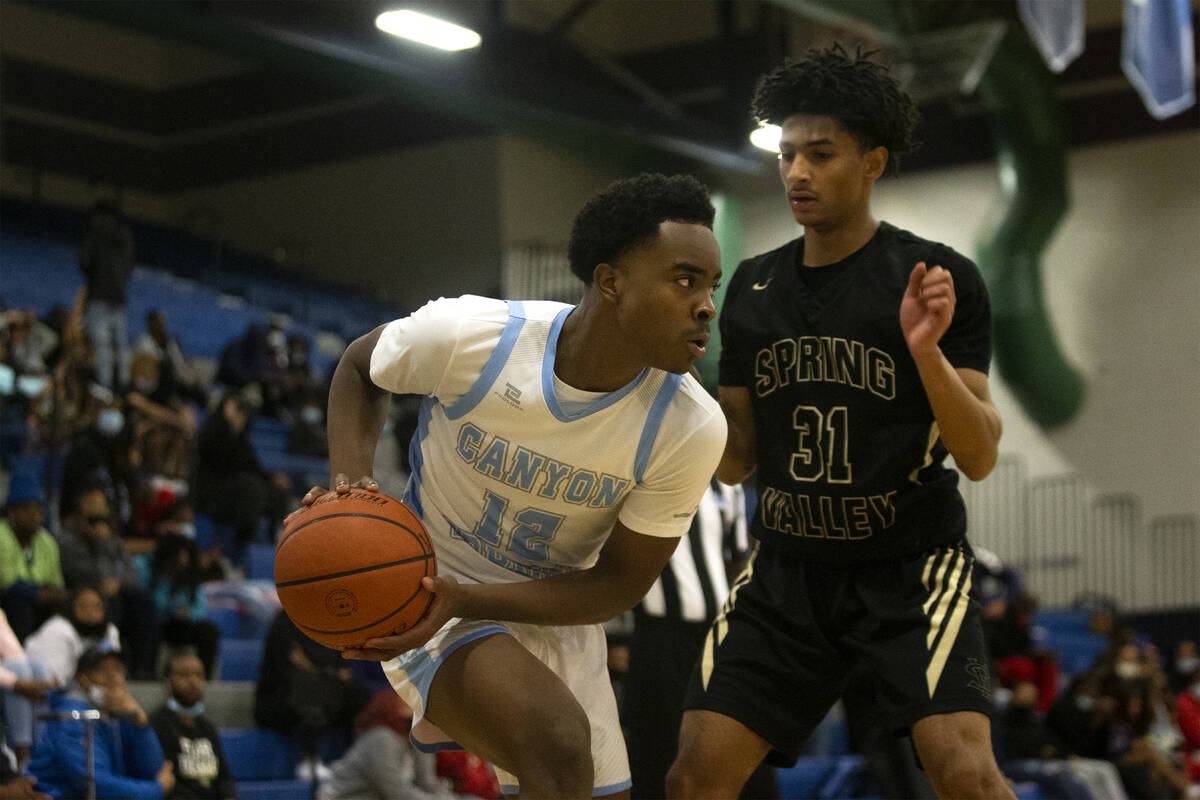 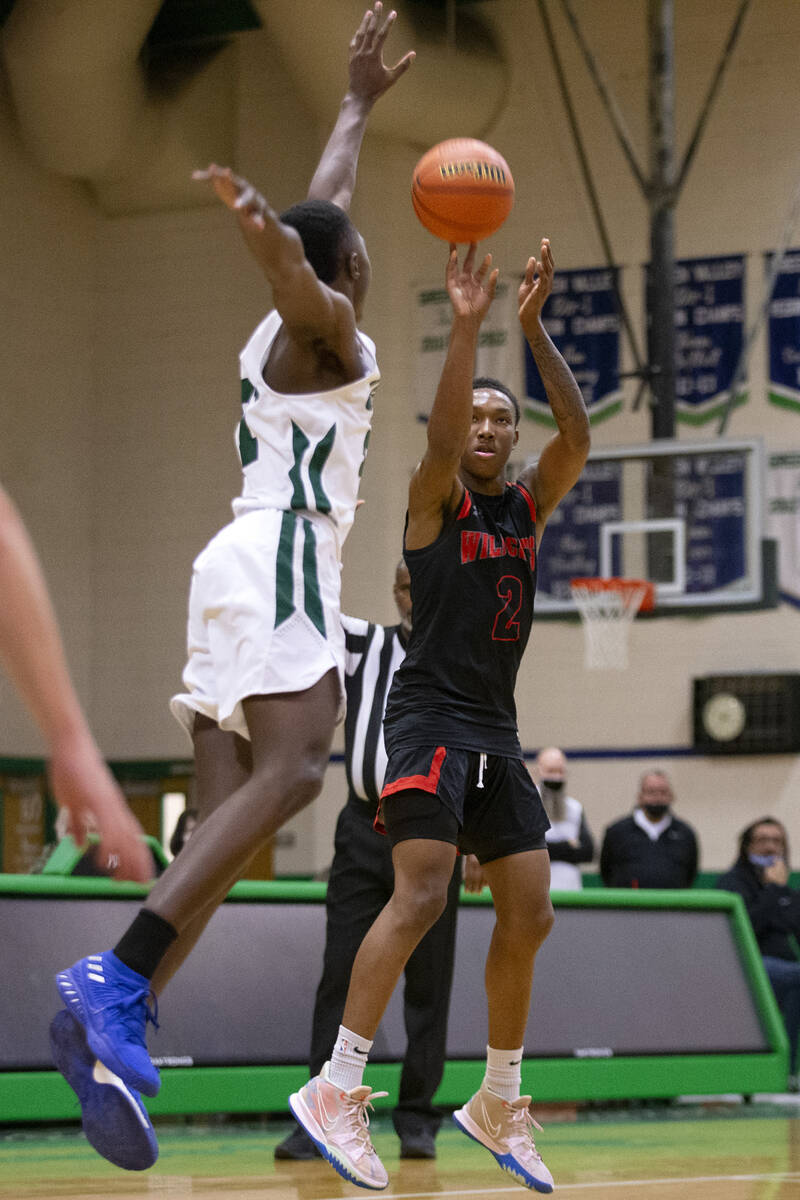 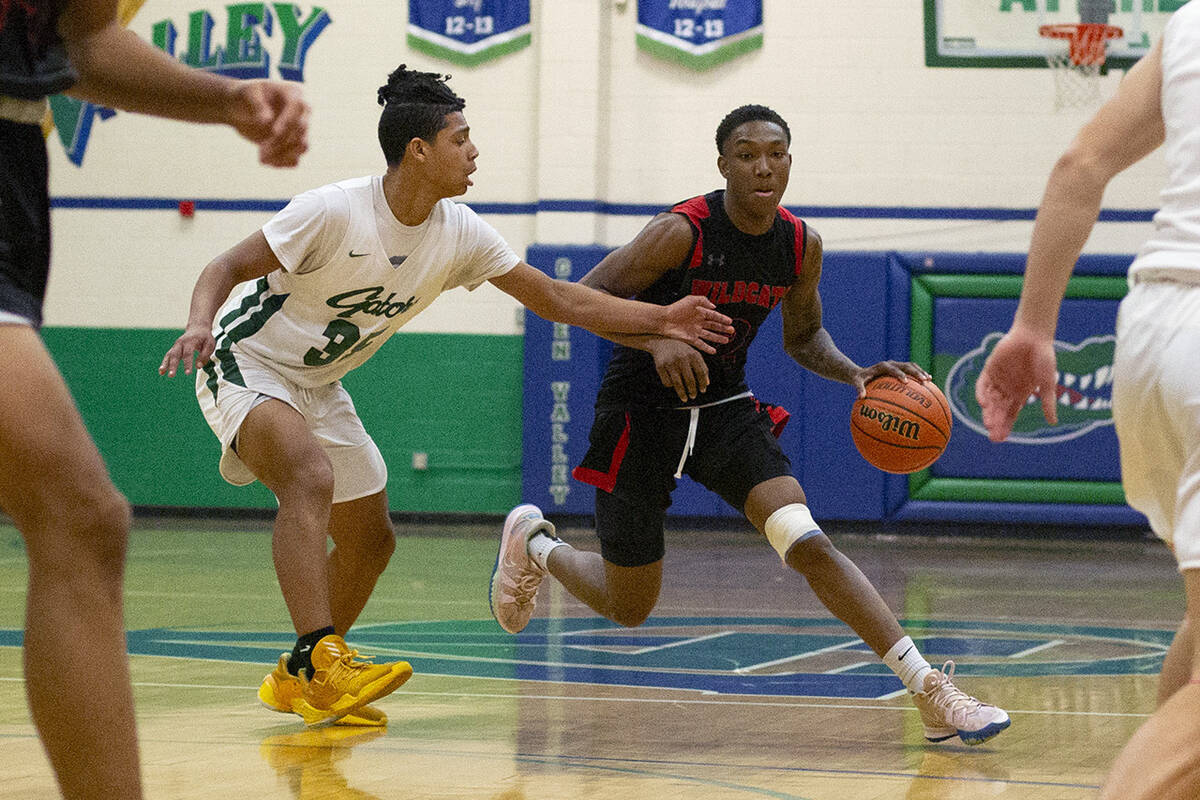 The Bishop Gorman boys and Centennial girls basketball powerhouses are gone, now playing in Class 5A. That’s given new life to 4A schools.

The 4A state boys and girls tournaments will be played Friday and Saturday at Cox Pavilion, and it’s an opportunity for new champions to be crowned in front of what is expected to be a packed gym.

“There’s a lot of excitement,” Spring Valley boys coach Paul Blair said. “Some of that is because it won’t be Gorman winning it. They’ve won it the last nine years, and (the new 4A) gives somebody else a chance to see that crown. I’m not taking anything away from Gorman … but it’s exciting that somebody else will get a title, get a ring and put a banner up at the school.”

The Grizzlies will meet Las Vegas at 5:20 p.m. Friday, with the second semifinal to follow between Cimarron-Memorial and Mojave at 8:40. The boys championship game will be played at 7:10 p.m. Saturday.

On the girls side, Las Vegas will face Desert Pines at 3:40 p.m. Friday, with Clark and Arbor View to follow at 7. The girls title game is set for 5:20 p.m. Saturday.

Las Vegas girls coach La Shondra Rayford echoed Blair’s sentiments about the excitement of having a chance to win a championship but also because there was no 2020-21 season.

“For me, this season has been a big surprise,” Rayford said. “I wasn’t sure how we’d come back. I knew we had some pieces, but I wasn’t sure it’d be enough because 90 percent of us didn’t do much during COVID. We have a theme for each season, and this year it’s ‘season of gratitude.’ We stressed to the girls to be grateful for the opportunity to have the season.”

Las Vegas is the only school in the girls tournament that has won a state championship, a 3A crown in 1978. The Las Vegas boys have won the most of the eight teams participating with 12, but its last one was in 1976. Cimarron-Memorial has the two most recent titles, having won in 3A in 1994 and 4A in 1999.

Each semifinal brings its own flavor, and the girls games are rematches. Las Vegas edged Desert Pines 44-39 in December at the Gator Winter Classic, and Rayford expects another close game. Clark defeated Arbor View 51-42 at the Tarkanian Classic in December, the start of a 13-game winning streak.

“Vegas is a very good team, and (Jackson) is one of the most underrated guards,” Blair said. “He’s starting to get recognized by Division I programs now, and I see him taking his game to the next level when he gets to college. We’re looking for ways to slow him down.”

Cimarron and Mojave have flown somewhat under the radar despite both being league champions. Neither has the flashy, high-scoring player who will be on display, but both are solid, scrappy teams, especially defensively.

No matter what happens, the coaches said the first state tournament in the new 4A is already a win for everyone.

“This is going to be huge to put the city back on the map because we were down in the pandemic,” Blair said. “It took a toll on the kids and their families, so for us to put on a show for family, friends and community, it’s huge. We’re all going to be smiling — win, lose or draw.”