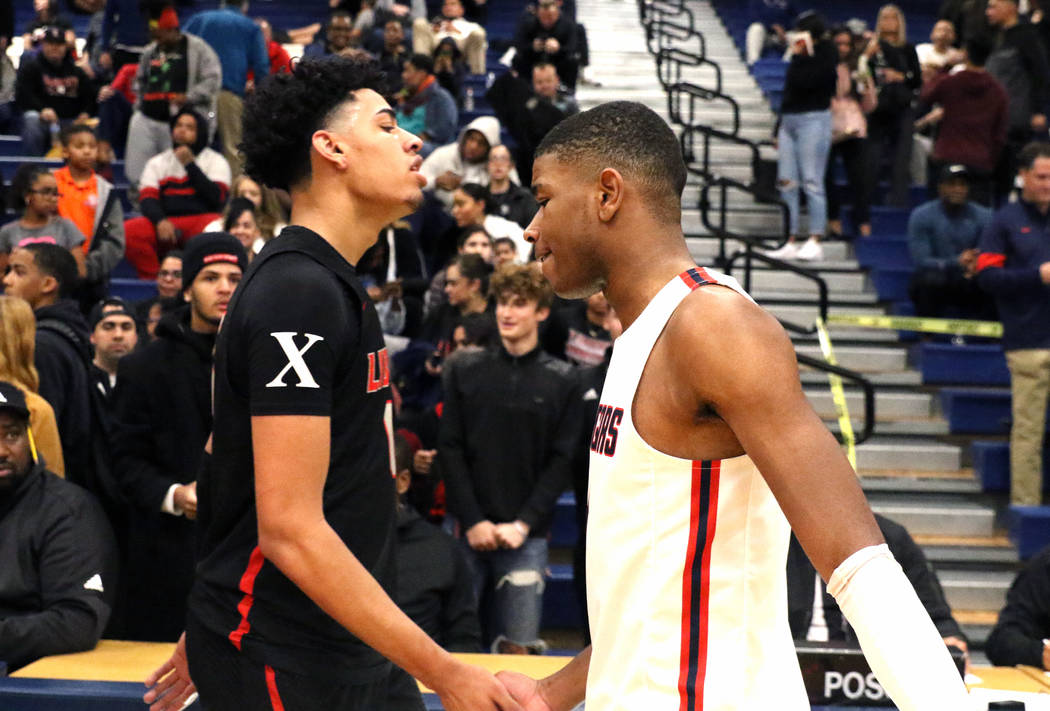 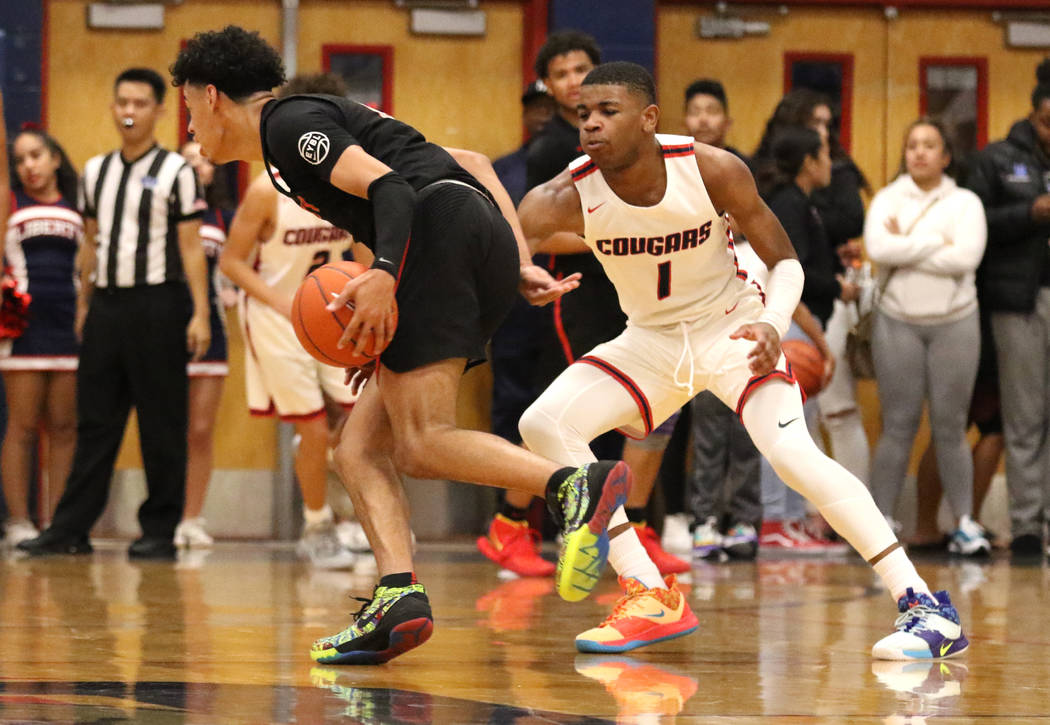 When the Southeast League schedule showed Liberty at Coronado as a boys basketball opener, most people likely saw a showdown between arguably the valley’s two best players.

Liberty senior forward Julian Strawther has signed with Gonzaga, and Coronado junior guard Jaden Hardy is ranked No. 6 in the nation in his class by ESPN.

Hardy lived up to his end of the bargain with 26 points and a bevy of highlight-reel passes that led to easy shots for his teammates as the Cougars ran away for a 100-86 win Wednesday before a near-capacity crowd in their home gym.

“When you’ve got a guy like Jaden Hardy driving the engine, (you need and) we have guys that can catch the basketball,” Coronado coach Jeff Kaufman said. “He made some unbelievable passes, and our guys caught the ball and scored. That’s what you’ve got to do.”

Five Cougars in all scored in double figures. Tyrelle Hunt finished with 22 points, while Felix Reeves added 12 and Jaxon Kohler and Angelo Kambala hit for 10 each.

“(Tyrelle) played really well. He was really physical, but it’s not just him,” Hardy said. “It was a team effort.”

Strawther scored 29 points, but 18 of those came in the fourth quarter after Coronado (8-5, 1-0) had the game all but wrapped up. His aggressiveness was limited, when he was on the floor at all, after picking up his third foul less than nine minutes into the game.

“Our plan was we’re going to double (Strawther) up and go at him as much as we can,” Kaufman said. “That’s respect for him. I played high school basketball with his dad, so I’ve known him since he was a kid. We showed him respect, but we went at him as hard as we could.”

The Cougars went on a 12-0 run that spanned the final seconds of the first quarter and first three minutes of the second. They continued to stretch that throughout the second quarter to 41-19 before Liberty scored the final seven points of the half.

The Patriots (7-6, 0-1) put together a late run but never got closer than 12. Coronado was 8-for-8 from the free throw line to make sure Liberty couldn’t come back.

“We play physical, and we go after people,” Kaufman said. “We have to control our fouls, but we’re going to play physical.”

Kobe Stroughter had 17 points for Liberty, which also received 15 from Joshua Jefferson and 11 from Lorenzo Abellar.

The teams will meet again Feb. 7 at Liberty, in the final game of the regular season.