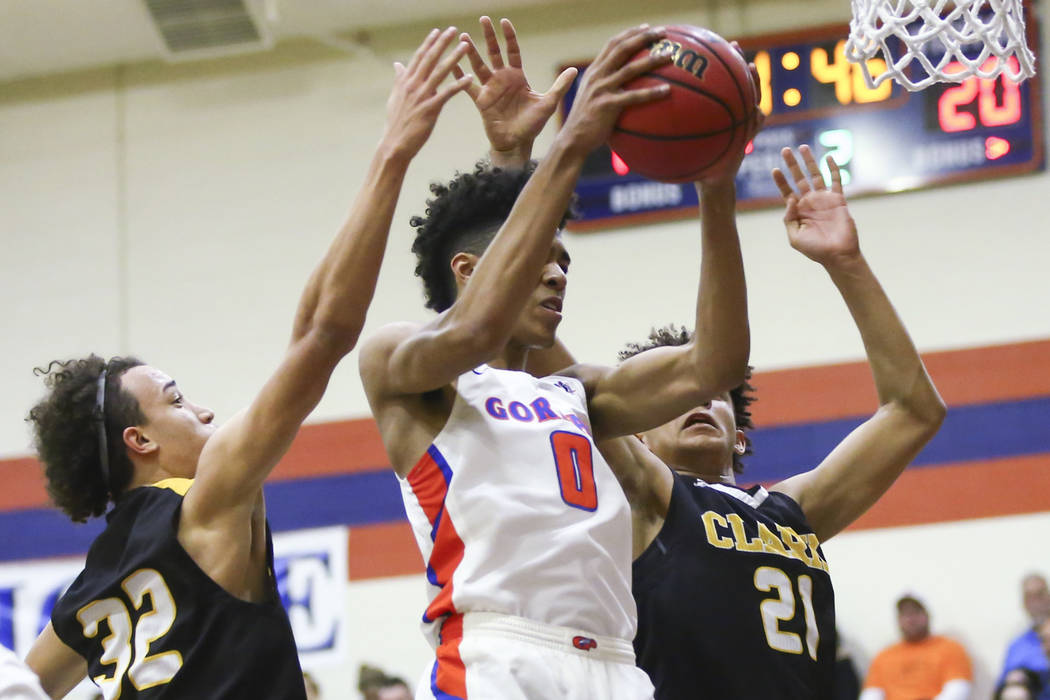 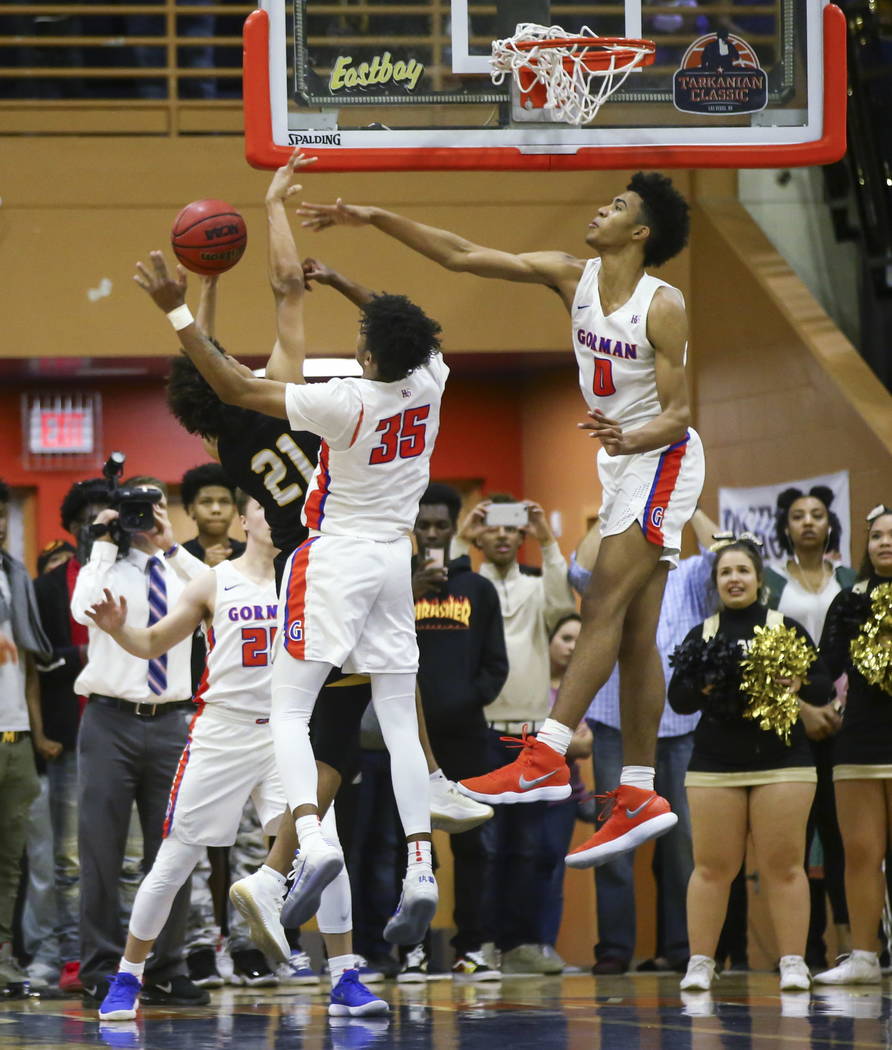 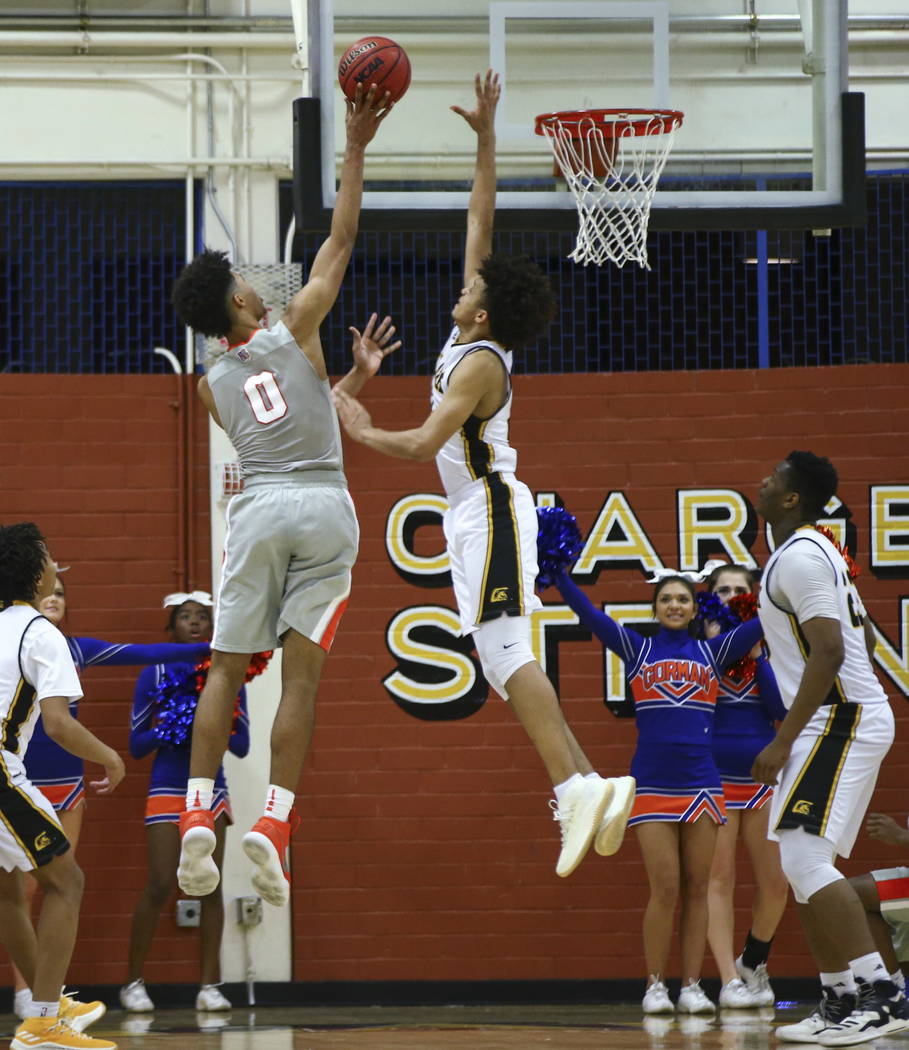 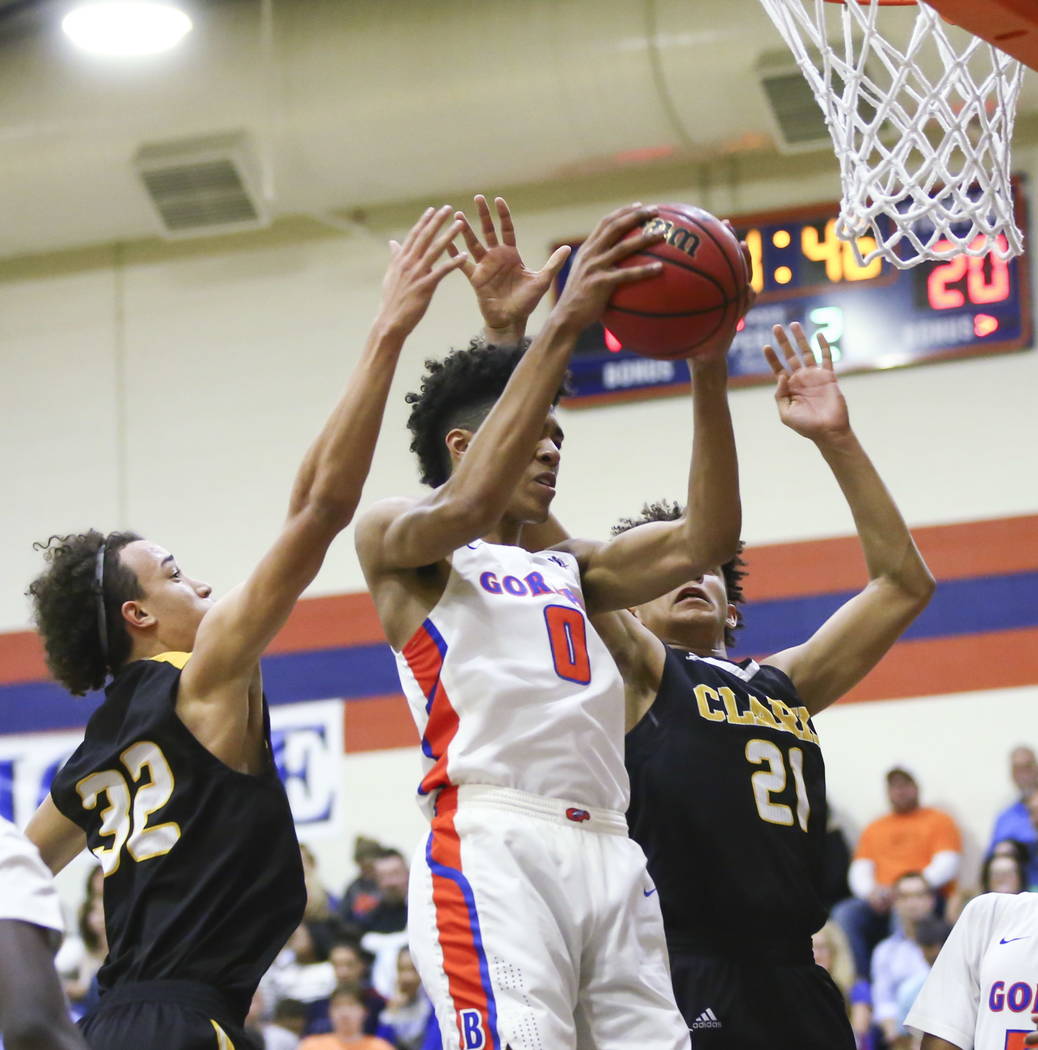 But he believes he’s underrated, and he’ll have the entire month of June to prove it.

Cottrell, a 6-foot-10-inch prototypical modern big man, is set to attend three prestigious, invite-only national camps this month, and will compete in front of NBA scouts and personnel against some of the nation’s best players.

First up is the Pangos All-American Camp this weekend in Norwalk, California. Next is the Nike Elite 100 from June 7-10 in St. Louis. And lastly, the NBAPA Top 100 from June 12-17 at the University of Virginia.

Time to make an impression.

“I just want to showcase what kind of player I am,” he said. “I want to show all the scouts, all the writers that I’m the real deal.”

Cottrell was a tertiary scoring option for the Gaels behind recent grad Jamal Bey and fellow rising junior Noah Taitz. His skill-set has expanded in the spring, though, and he’s adept at handling the ball and shooting from the perimeter.

“He constantly improves,” Vegas Elite and Gaels assistant coach Rich Thornton said. “Every month he gets better because he works his (butt) off … He’s always going to continue to improve.”

He starred for the Vegas Elite during the first two spring sessions, but sat out the third and final session with knee and growth plate soreness.

“Before he got hurt, he was more than holding his own,” Thornton said. “It was a great experience for him.”

Cottrell is healthy now, and worked out Thursday alongside his high school teammates at Gorman ahead of his departure to California. He runs like a gazelle, jumps like a kangaroo and patrols the paint like he’s desperate to earn that elusive fifth star.

“I don’t think anyone really expected me to get to this point when I started,” he said.