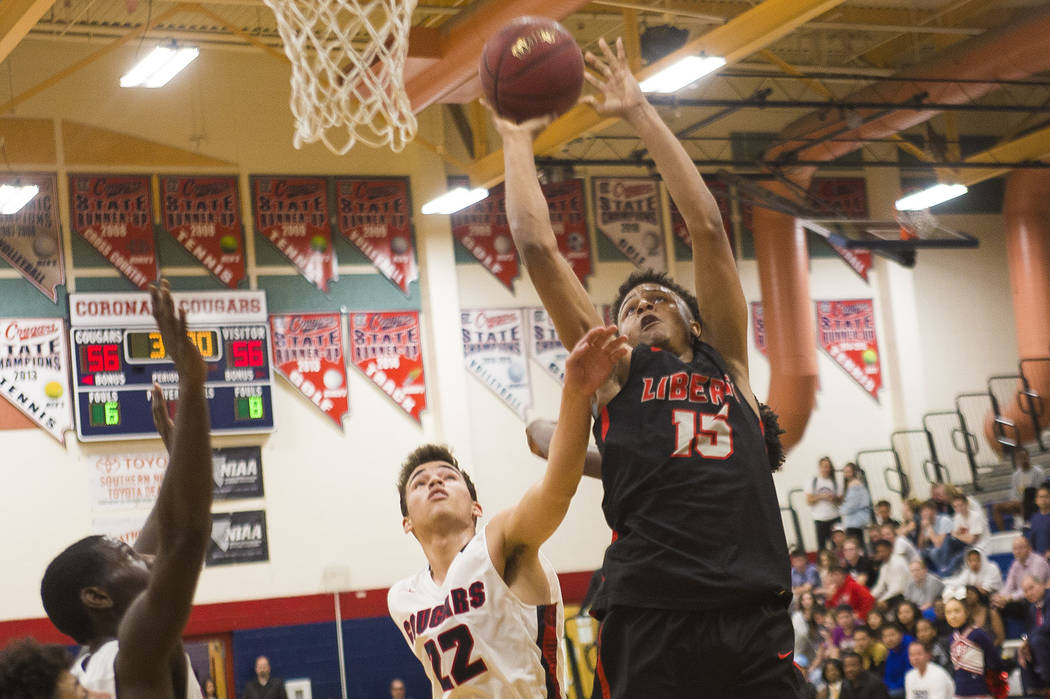 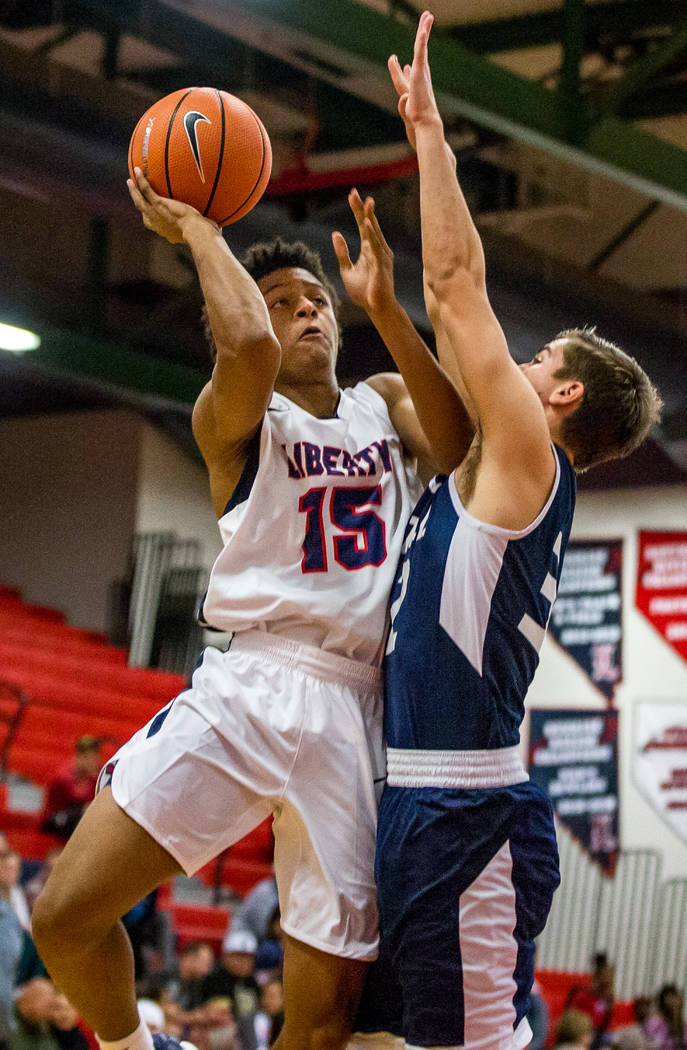 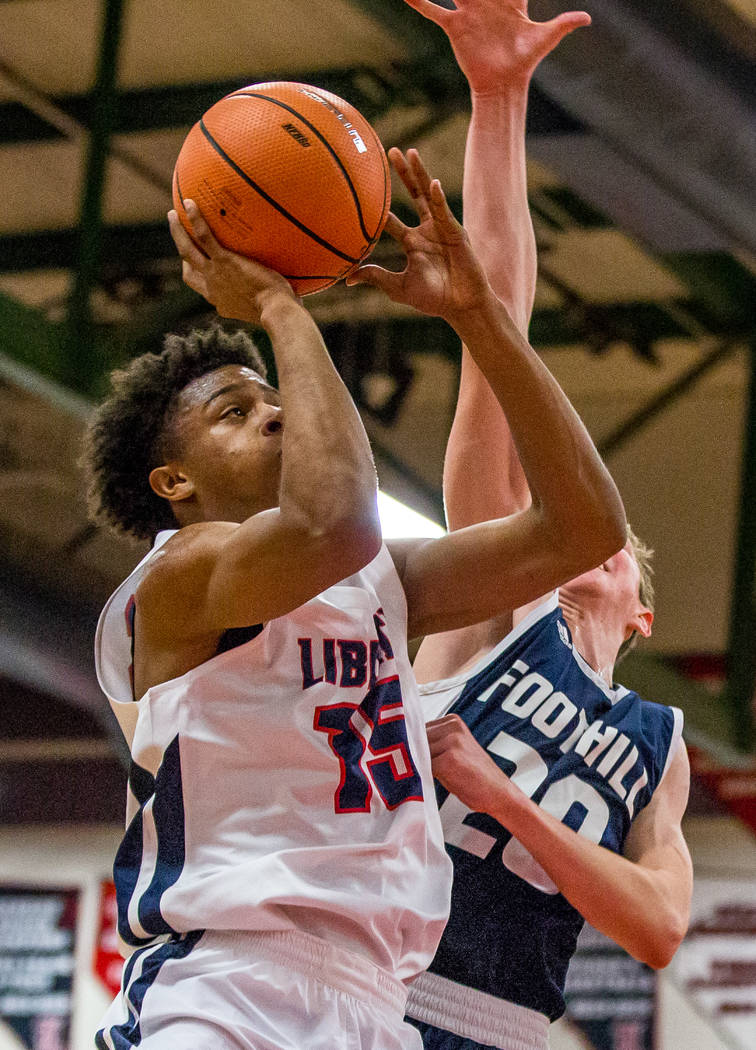 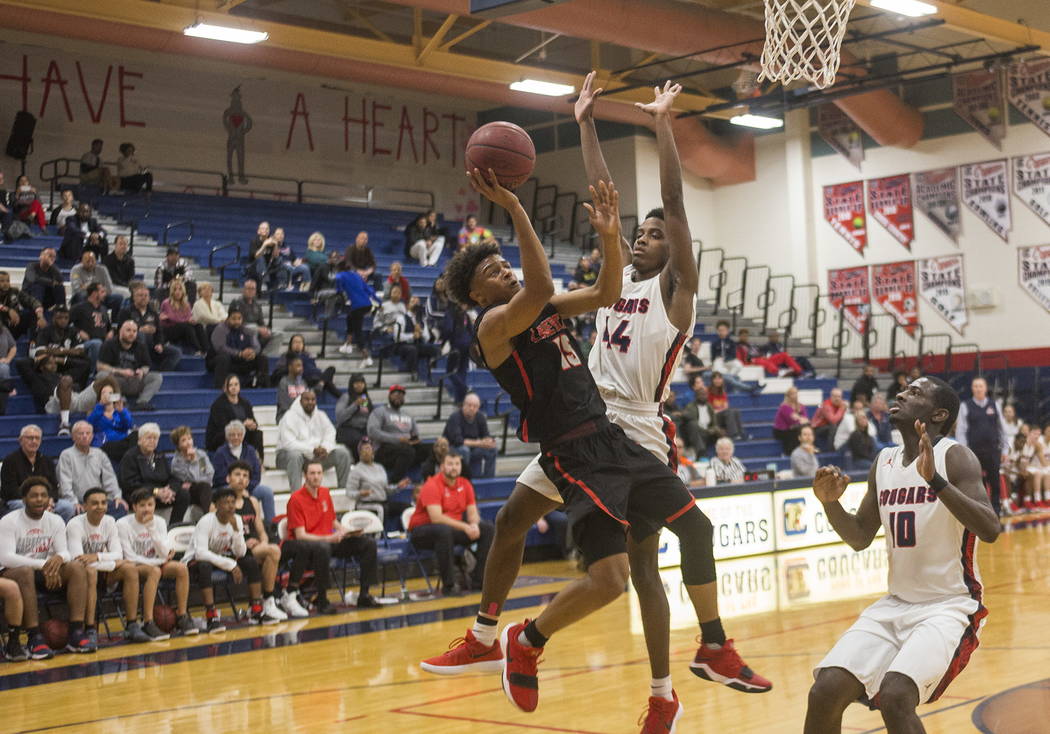 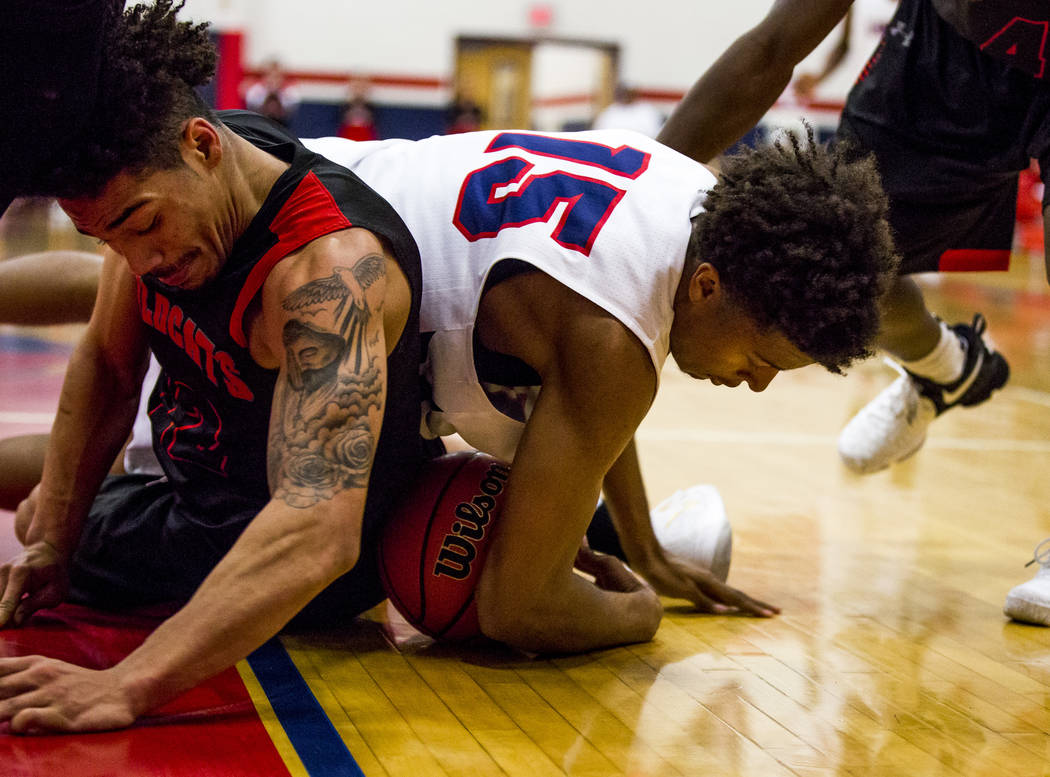 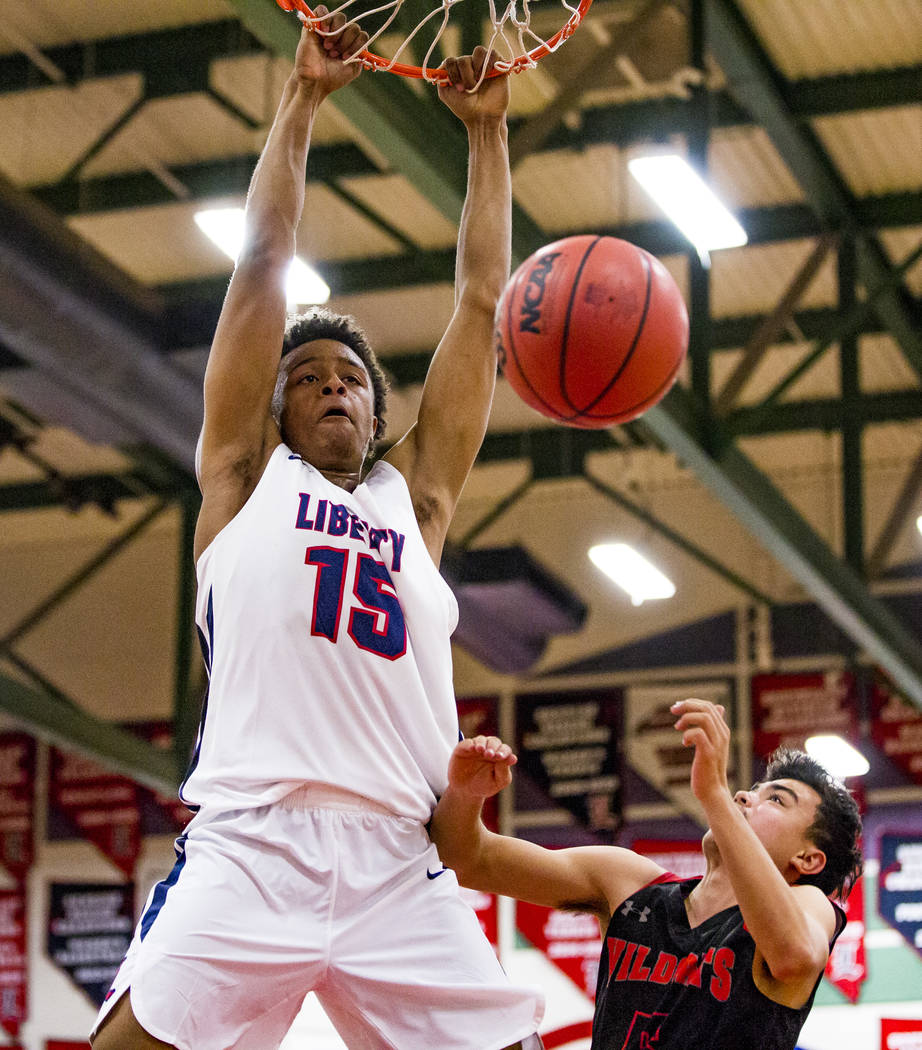 He’ll have one more spring to prove it to Division I coaches.

Burist is playing AAU basketball for Vegas Elite this spring as an unsigned senior and hopes to earn the Division I scholarship offer that has eluded him.

But he’s not satisfied with his recruitment.

“After school (season), I had to really decide if I wanted to play and try and get a Division I (offer),” Burist said. “I really think I can get (it).”

Burist debuted for Liberty’s varsity team as a sophomore in 2015-16 and averaged 10.7 points. He honed his abilities throughout the subsequent two seasons and emerged as a dynamic option alongside five-star sophomore wing Julian Strawther.

He worked with a personal trainer to improve his strength and arrived at school early to practice his jumper, which improved dramatically over the course of his three-year career.

“He’s always been athletic,” Patriots coach Stefan Berg said. “He’s been continuously working on his game. Every season. It really showed toward the end of the year this year … Guys really started keying on Julian, and Cam stepped up big. He knocked down shots and was able to get to the basket kind of at will.”

Burist averaged 20.1 points in Liberty’s final 13 games and rolled his success into the AAU season, which began late last month.

“It’s not easy. It’s super tough, as we all know, to get to Division I,” Thornton said, “but I think he has some attributes that give him a chance … He’s getting better every year.”

Burist is prepared to attend a junior college if he doesn’t get a Division I offer this spring, but reaffirmed that it’s a backup plan.

He’s still sticking with his primary plan, for now.

Get a Division I offer.

“I think my game really changed this past school season,” Burist said. “I got really consistent on both ends of the court. I think that will help out a lot this spring.”

Bishop Gorman’s baseball team fell to No. 10 nationally in Perfect Game’s high school rankings. The Gaels (9-2) were ranked No. 3, but lost for the first time last week to Clackamas (Oregon) and Grossmont (California).