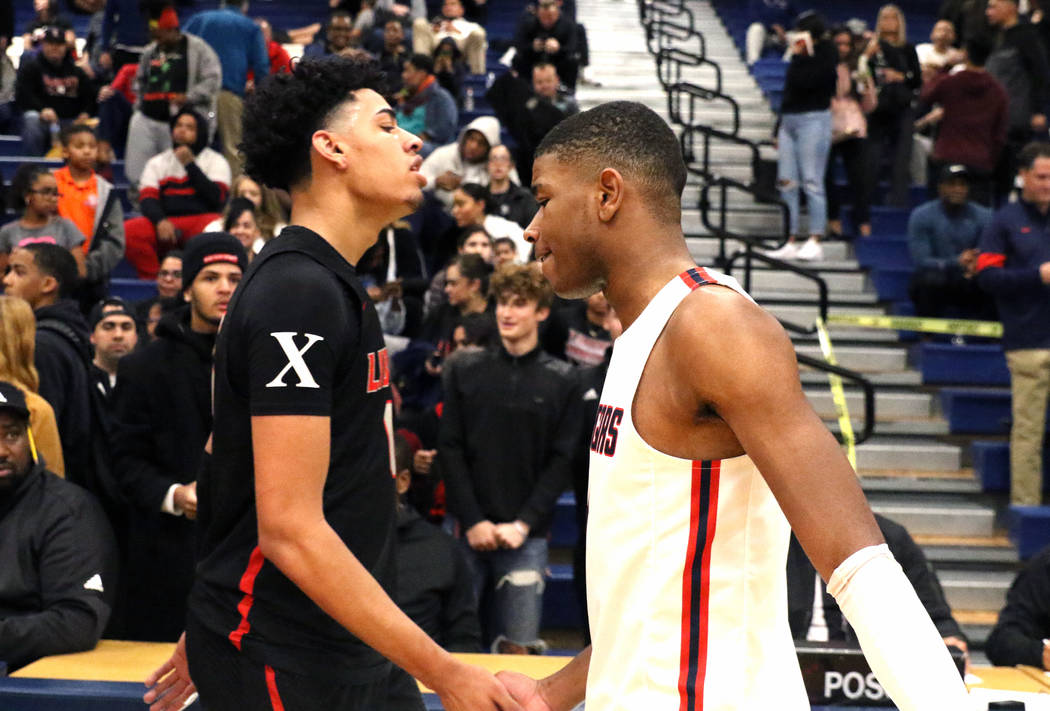 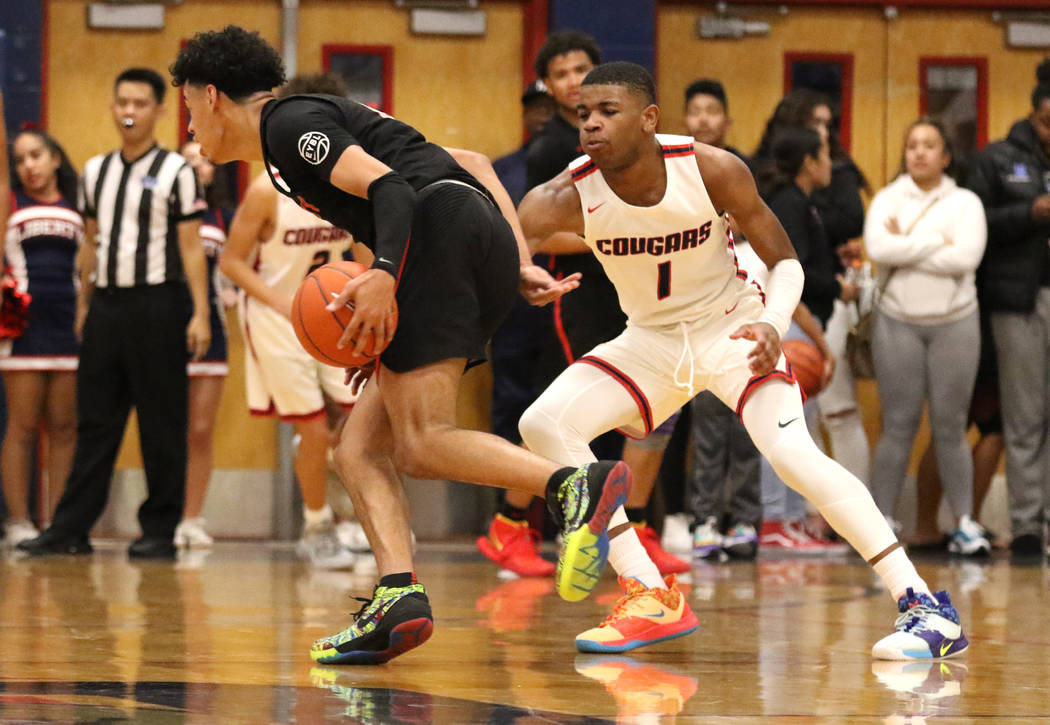 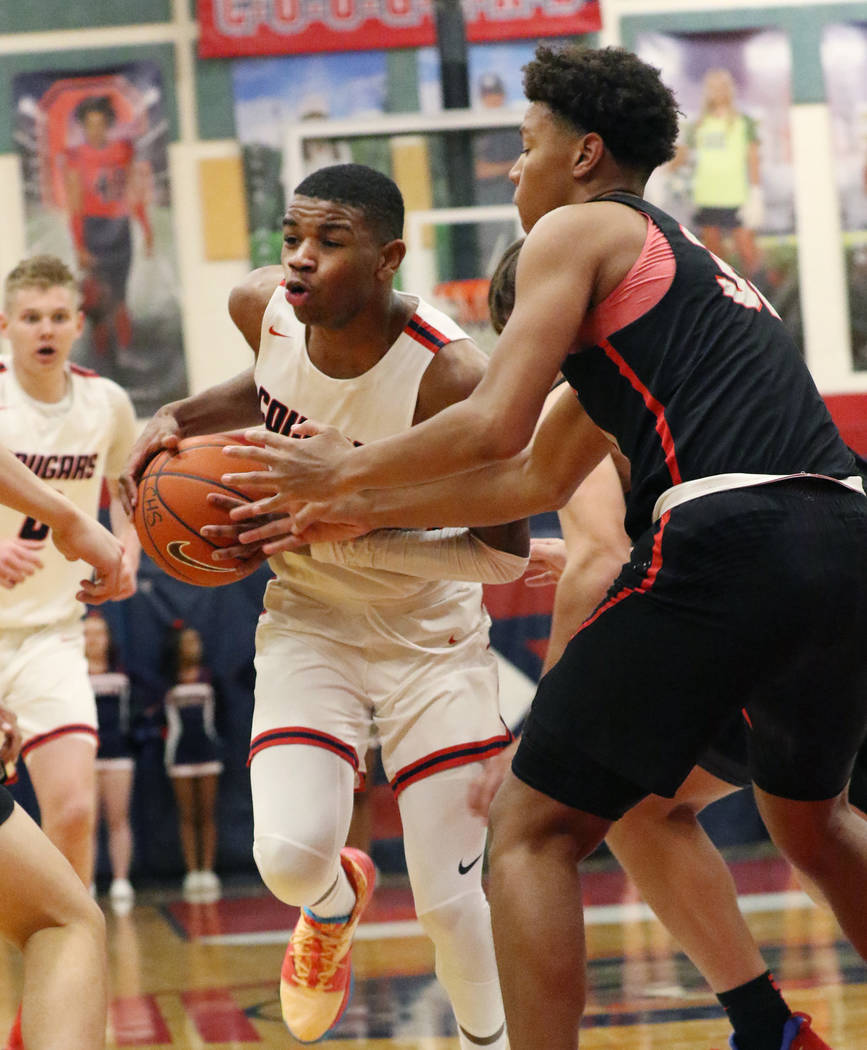 The Southern Nevada basketball postseason will begin in less than three weeks, and that means the boys and girls league races are taking shape.

The Desert Pines boys are the only team in the valley with a two-game lead in the standings, so plenty of league titles and playoff seedings hang in the balance. While each team in Class 4A makes the playoffs, the top two teams in each league have the luxury of a bye through the first two rounds and a chance to host a regional quarterfinal.

Here’s a game or two from each league that will help determine how teams line up entering the postseason.

Palo Verde and Arbor View are tied atop the league, having split the season series. Faith Lutheran dropped home games to both front-runners but still has a chance to shake up the standings.

Desert Pines has established its spot atop the league, so the true race is for No. 2. Cheyenne has been the second-best team, but it dropped a 63-62 decision to Canyon Springs and will need to avenge that to stay in second.

This could be the final meeting between Coronado’s Jaden Hardy and Liberty’s Julian Strawther. Strawther picked up three fouls early in Coronado’s 100-86 win Jan. 8, so he probably will have extra motivation.

Bishop Gorman is the favorite despite needing overtime to get past Durango 80-77 on Jan 7. Unless Durango pulls an upset Monday at Gorman, it will need to beat Silverado to clinch the No. 2 seed. Durango claimed an 85-67 road win over Silverado on Jan. 16.

Centennial is the runaway favorite, and Faith Lutheran is second with a two-game cushion on the rest of the field. Shadow Ridge ran away from Arbor View 68-29 on Jan. 7.

Canyon Springs is unbeaten in league play, including a 45-41 road win over Legacy for the Longhorns’ only league loss.

Green Valley won the first meeting 42-33 on Jan. 8, so the Gators probably would wrap up second place behind Liberty if they defeat the Falcons again.

When these three teams have met, the home team has won. Spring Valley defeated Desert Oasis and Gorman at home, but dropped a 53-52 decision at Gorman on Tuesday for its first league loss. Desert Oasis beat Gorman 64-41 in their first meeting.

The Foothill High School Coaches Association will have an induction ceremony Friday to honor notable former Falcons. Miles Killebrew of the Detroit Lions, former three-sport athlete and scholar Roxanne Ritchie, professional golfer Taylor Montgomery and Evan Roquemore, a professional basketball player in Brazil, will be honored during halftime of the boys basketball game, which begins at 6:30 p.m.