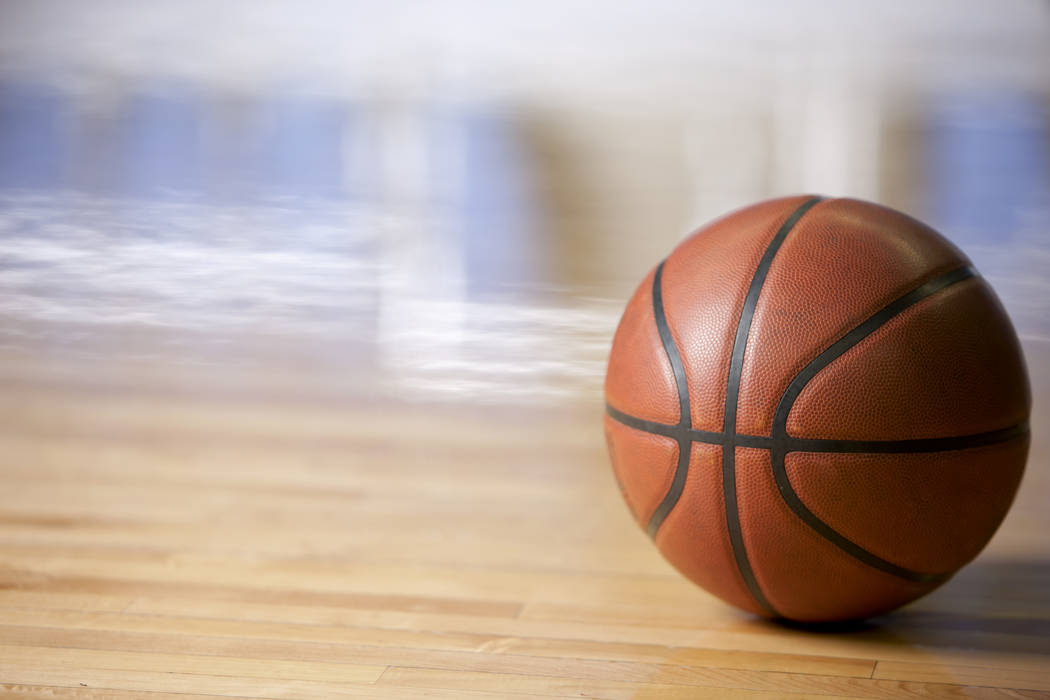 Chaparral 59, Las Vegas 57 — At Chaparral, Dejonte Allen hit a 3-pointer with 20 seconds left to give the Cowboys the win over the Wildcats.

Sameal Anderson had 21 points, and Meshach Hawkins scored 10 for Chaparral, which trailed 47-38 after three quarters.

Bishop Gorman 81, Desert Oasis 62 — At Gorman, Chance Michels had 13 points, 10 rebounds and six assists to lead the Gaels past the Diamondbacks.

Myles Bendavid scored 12 points, Adrik Lazarou added 11 points, and Zaon scored added 10 for Gorman, which outscored the Desert Oasis 24-8 in the second quarter to take control of the game.

Nolan Wedlow had seven points, seven assists and had seven steals for the Gaels.

Dominique Ford and Nate Van each scored 17 points to lead the Diamondbacks.

Canyon Springs 77, Eldorado 68 — At Eldorado, Kayvon Alexander led all scorers with 22 points as the Pioneers defeated the Sundevils.

Mervin Soares and Alexander Spaight each scored 16 points for Canyon Springs, which outscored Eldorado 33-25 in the fourth quarter.

Clark 85, Silverado 49 — At Silverado, Antwon Jackson led the Chargers with 20 points as they rolled past the Skyhawks.

Boulder City 63, Virgin Valley 46 — At Boulder City, Derrick Thomas scored 25 points to lead the Eagles in a rout of the Bulldogs.

Will Barnum scored 15 points to lead the Bulldogs.

Findlay Prep 86, Foothill 62 — At Foothill, Blaise Beauchamp made seven 3-pointers and scored 23 points as the Pilots rolled past the Falcons.

Taryn Todd and Raymond Hawkins each scored 16 points, and Keon Edwards and Conor Murphy each added 12 points for Findlay Prep

Dylan Hushaw led Foothill with 21 points. Fisher Welch and Collin Russell each scored 12 points, and Caleb Stearman had 11 points for the Falcons.

Daniel Plumer scored 20 points, Najeeb Muhammad had 15 points and 10 assists, and Justous Harvey scored 15 for Democracy Prep, which led 41-6 at the end of the first quarter.

Needles 64, Lincoln County 60 — At Panaca, Nathan Rodriguez scored 17 points as the Mustangs held off the Lynx.

Dawsen Yeager added 14 points, and Semaj Howell scored 12 for Needles, which got 10 points from Doogie Harvey.

Cody Zile had 20 points to pace Lincoln County. Kobe Kelley added 14 points, and Alex Vincent scored 11 for the Lynx, who led 28-25 at the half.

Beatty 51, GV Christian 33 — At Beatty, Jacob Henry led all scorers with 16 points as the Hornets rolled past the Guardians.