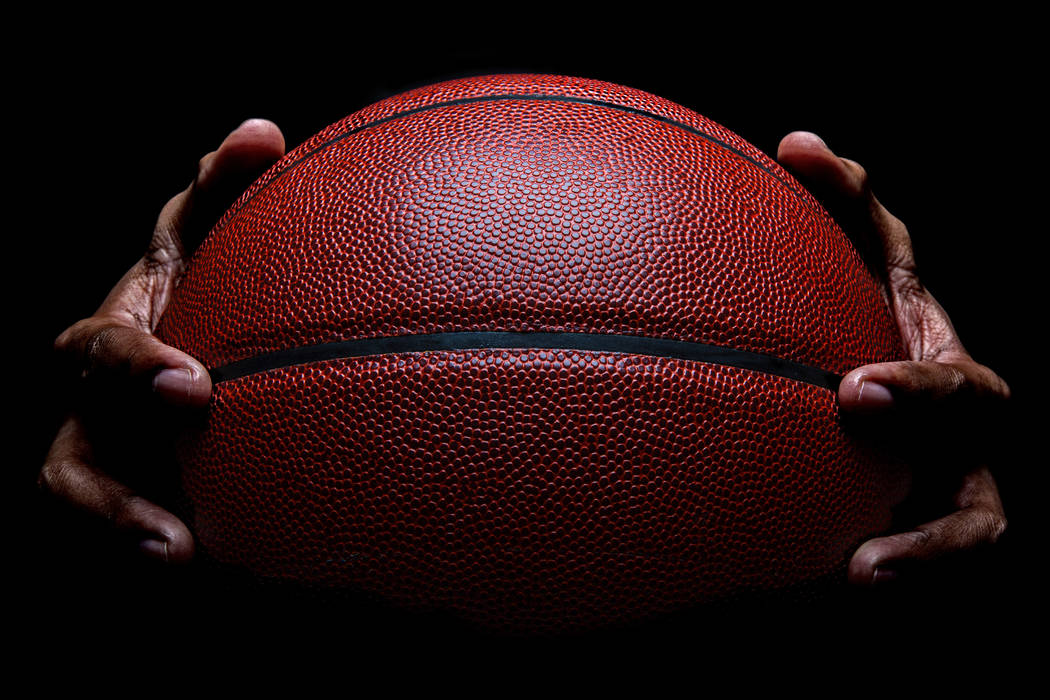 Derrick Thomas converted a layup on an assist from Gavin Balistere with 10 seconds left in regulation to give Boulder City’s boys basketball team a 63-61 win over Boulder City on Wednesday night.

Foothill 71, Liberty 69 — At Foothill, Caleb Stearman scored the winning basket on a pass from Jace Roquemore with three seconds left, giving the Falcons the win over the Patriots and the Southeast League’s top seed in the Desert Region tournament.

Julian Strawther scored 27 points for Liberty, which also got 12 points from Dante Davis and 11 points from Kobe Stroughter.

Cimarron-Memorial 73, Faith Lutheran 63 — At Cimarron, Noah Do had 22 points, four rebounds and three assists, and Brian Lang added 12 points, five rebounds and six assists as the Spartans turned back the Crusaders.

Palo Verde 60, Bonanza 56 — At Bonanza, Ethan Marcus scored 17 points as the Panthers held off the Bengals.

Kade Madsen had 15 points, and teammate Jason Condron had 10 points for Palo Verde, which made six 3-pointers in the second half.

Isaiah Belch scored 13 points to lead Basic, which got 11 points from Joseph Ramirez.

Jhaylon Martinez added 22 points for Coronado, which led 32-6 after the first quarter.

Moapa Valley 49, Sky Pointe 31 — At Sky Pointe, Jessup Lake had 24 points to lead the Pirates past the Eagles.

Lucas Walker added 10 points for Moapa Valley, which won led 19-16 at the half.