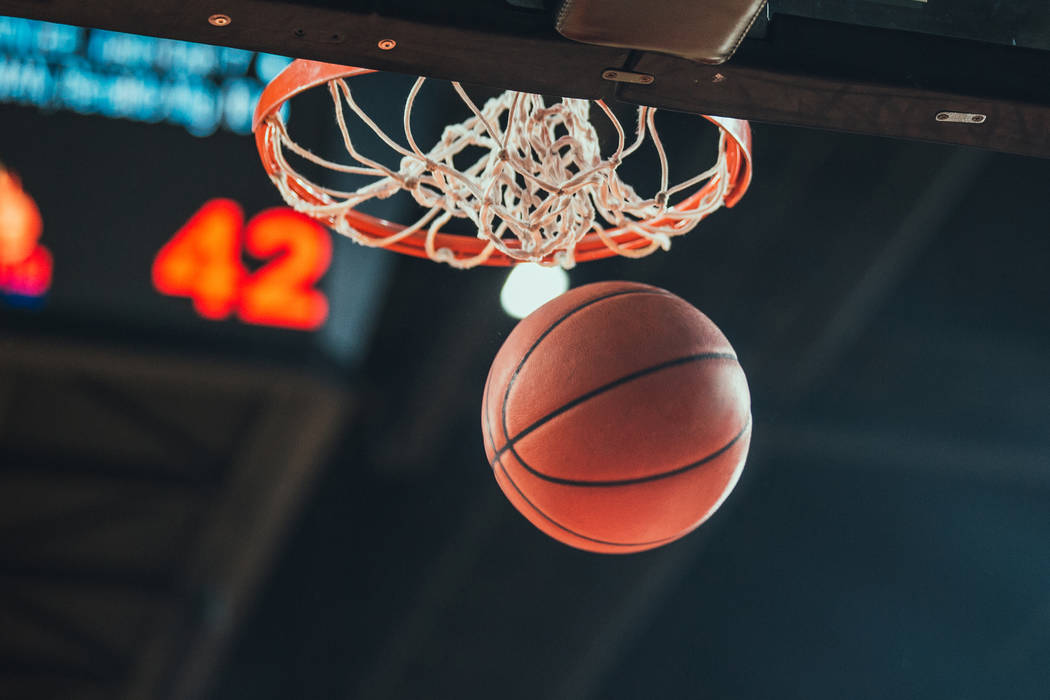 Shamir Chambers scored 12 points, and Aaron Holloway and Andrew Garcia each scored 11 points for the Longhorns.

Desert Pines 61, Cheyenne 42 — At Desert Pines, Dayshawn Wiley had 10 points and 10 rebounds as the Jaguars defeated the Desert Shields.

Cimarron Conriquez scored 14 points, and Milos Uzan had 11 points for Desert Pines, which got seven points and 15 rebounds from Darnell Washington.

Mojave 60, Del Sol 39 — At Mojave, Chris Jackson had 17 points, and the Rattlers’ full-court press came up with 18 steals in a win over the Dragons.

Damon McDowell and Isaiah Harper each added 11 points for Mojave, which led 28-15 at the half.

Damani Wilks had 11 points, and Tylell Hampton scored 10 for Del Sol, which had 29 turnovers.

Clark 70, Silverado 30 — At Clark, Frankie Collins scored 17 points, and Antwon Jackson had 16 points as the Chargers routed the Skyhawks.

Kendell Burrell added 18 points, and Nicolas Diaz scored 13 for Bonanza, which hit 12 3-pointers, including six in the first quarter when the Bengals grabbed a 26-7 lead.

Noah Smith added 13 points, including a free throw with less than 10 seconds to play to secure the win. Alex Vincent scored 12 points, and Cody Zile had 11 points for Lincoln County.

Chaparral 72, Pahrump Valley 43 — At Chaparral, Elijah Briggs and Mesach Hawkins each scored 12 points as the Cowboys cruised past the Trojans.

Ryan Kennedy and Donte Bristol each added nine points for Lake Mead, which led 27-6 at the half.

Josh Furr added 13 points for Laughlin, which trailed 27-21 at the half.