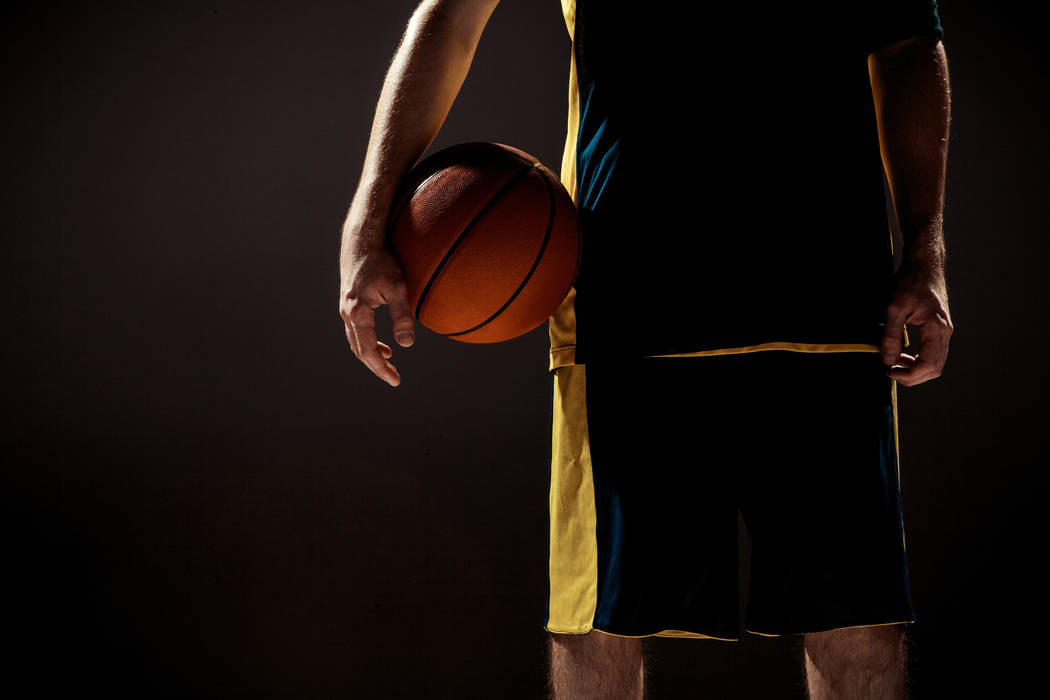 Ishon Hardin led all scorers with 25 points to help Centennial’s boys basketball team rally for a 57-55 home win over Cimarron-Memorial in a Northwest League game on Friday.

Savio Gines-Rivera had 13 points, and Aaryn Anderson scored eight for the Bulldogs, who trailed 29-22 at halftime.

Faith Lutheran 83, Las Vegas 73 — At Faith Lutheran, Jaylen Fox scored 31 points and went 14-for-16 from the free-throw line as the Crusaders rallied past the Wildcats.

Basic 72, Green Valley 65 — At Basic, Geoff Faries scored a game-high 29 points and added nine rebounds as the Wolves held off the Gators.

Desert Pines 69, Western 62 — At Desert Pines, Darius Mitchell had 19 points and 11 rebounds to lead the Jaguars past the Warriors.

Dayshawn Wiley added 14 points, and Donovan Ward scored 11 for the Jaguars, who outscored Western 24-9 in the third quarter to take control of the game.

Ka’Mari Kelly scored a game-high 35 points, going 7-for-12 from the three-point line, to lead Western. Kizhonie Blount added 13 points for the Warriors.

Arbor View 76, Shadow Ridge 59 — At Shadow Ridge, Larry Holmes scored a game-high 22 points in the Aggies’ victory over the Mustangs.

Cheyenne 73, Pahrump Valley 39 — At Pahrump, Ke’Shawn Hall and Jermaine McCormick each scored 11 points in the Desert Shields’ win over the Trojans.

Mountain View 73, Lincoln County 54 — At Mountain View, the Saints had four players score in double digits as they defeated the Lynx.

Somerset-Losee 73, Sky Pointe 33 — At Somerset-Losee, Maxwell Lewis led all scorers with 23 points to lead the Lions to a victory over the Eagles.

Pahranagat Valley 61, Liberty Baptist 33 — At Alamo, the Panthers grabbed an 18-1 lead after the first quarter en route to their victory over Liberty Baptist.

Jay Barth and Elyas Jones each scored seven points for the Thunderbirds, who outscored the Diamondbacks 28-14 in the first half.

The Meadows 52, Laughlin 21 — At Laughlin, the Mustangs routed the Cougars.