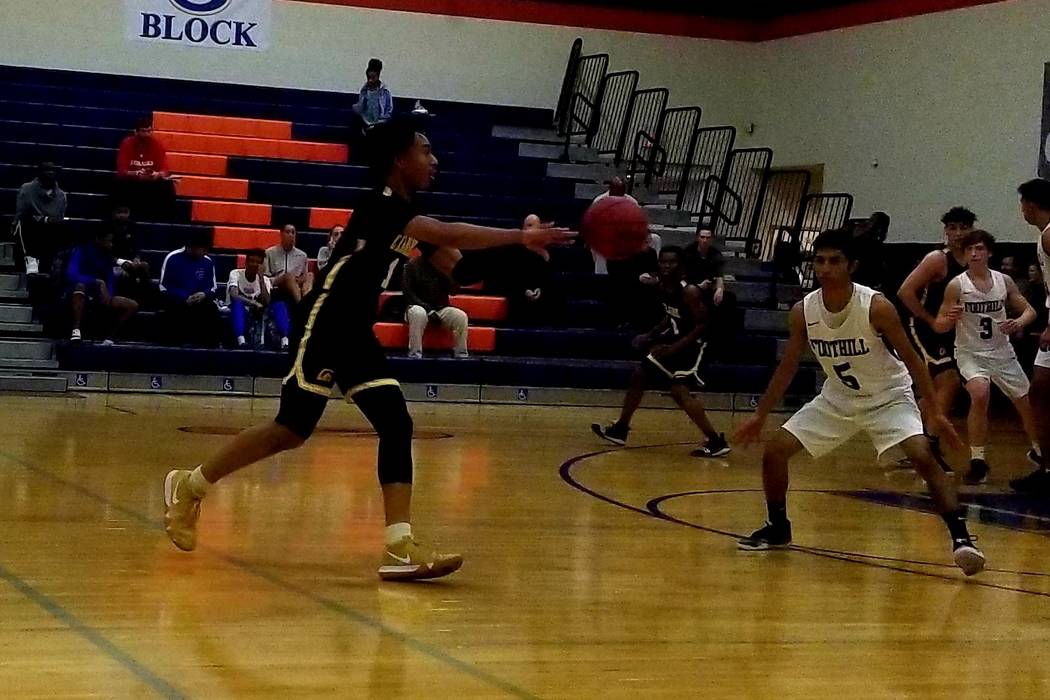 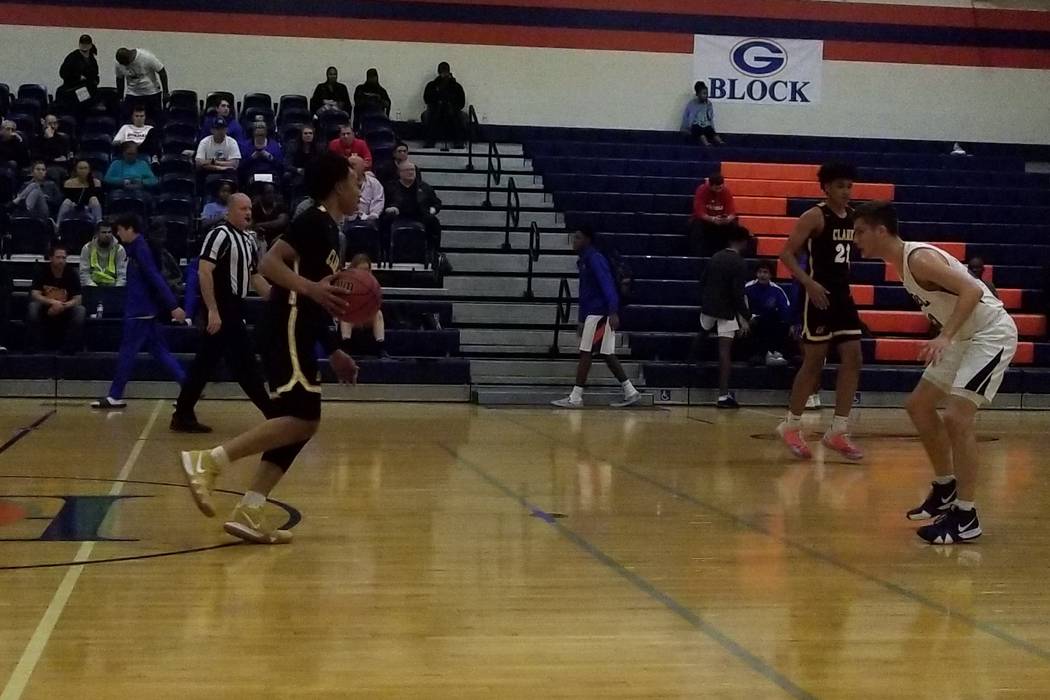 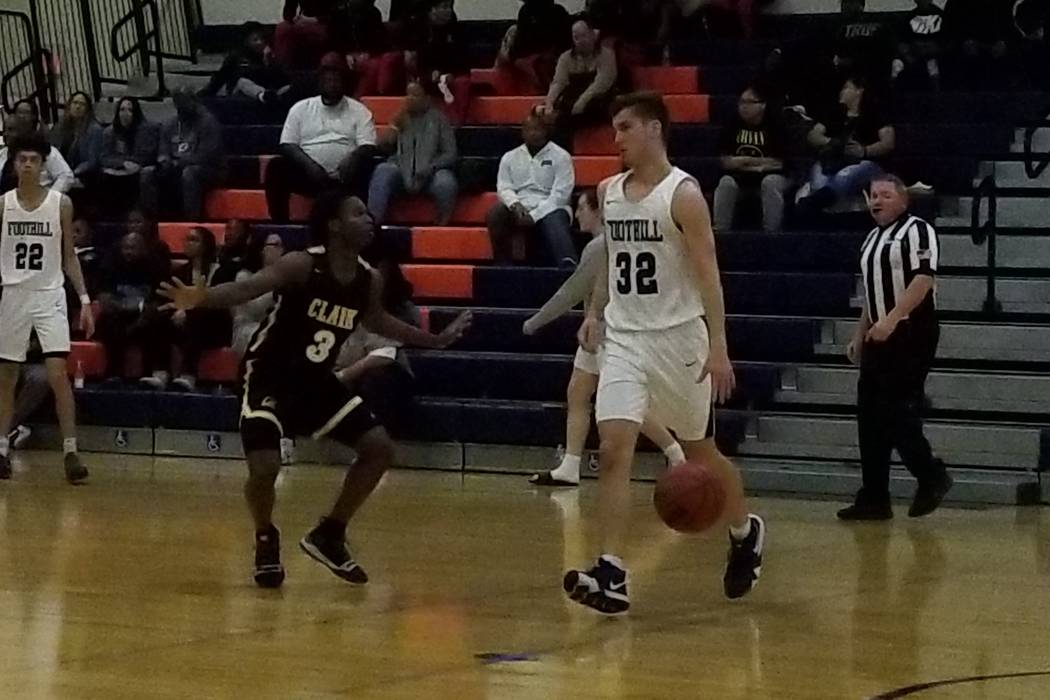 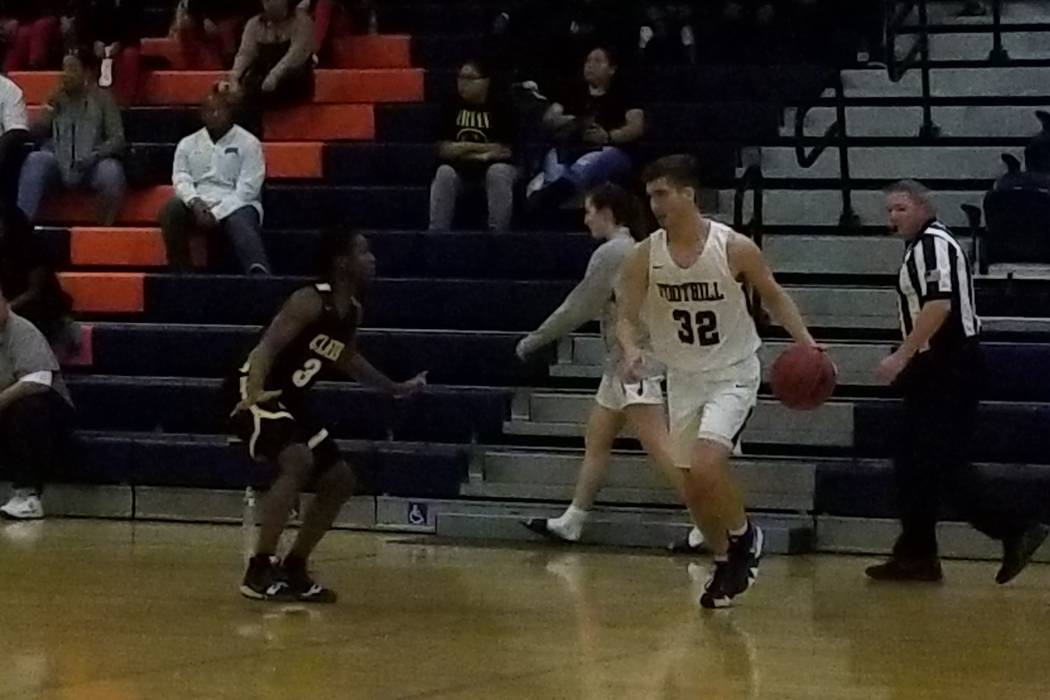 The Chargers led 27-22 at the half, but held Foothill to 1-for-13 shooting in the third quarter as they pulled away.

Jace Roquemore led Foothill with nine points and five rebounds. The Falcons were 4-for-29 from the field in the second half.

The Meadows 60, Lincoln County 54 — At Panaca, Allen Fridman scored all 10 of his points in the fourth quarter to help the Mustangs rally past the Lynx.

Joe Epstein had 25 points, and Obinna Ezeanolue scored 15 for The Meadows, which trailed 44-38 entering the fourth quarter.

Findlay Prep 66, Paradise Honors (Ariz.) 42 — At Scottsdale, Arizona, P.J. Fuller had 16 points to lead the Pilots past the Panthers.

SLAM Academy 55, Spring Mountain 25 — At SLAM Academy, the Bulls outscored the Golden Eagles, 32-11 in the second half to pull away for the win.