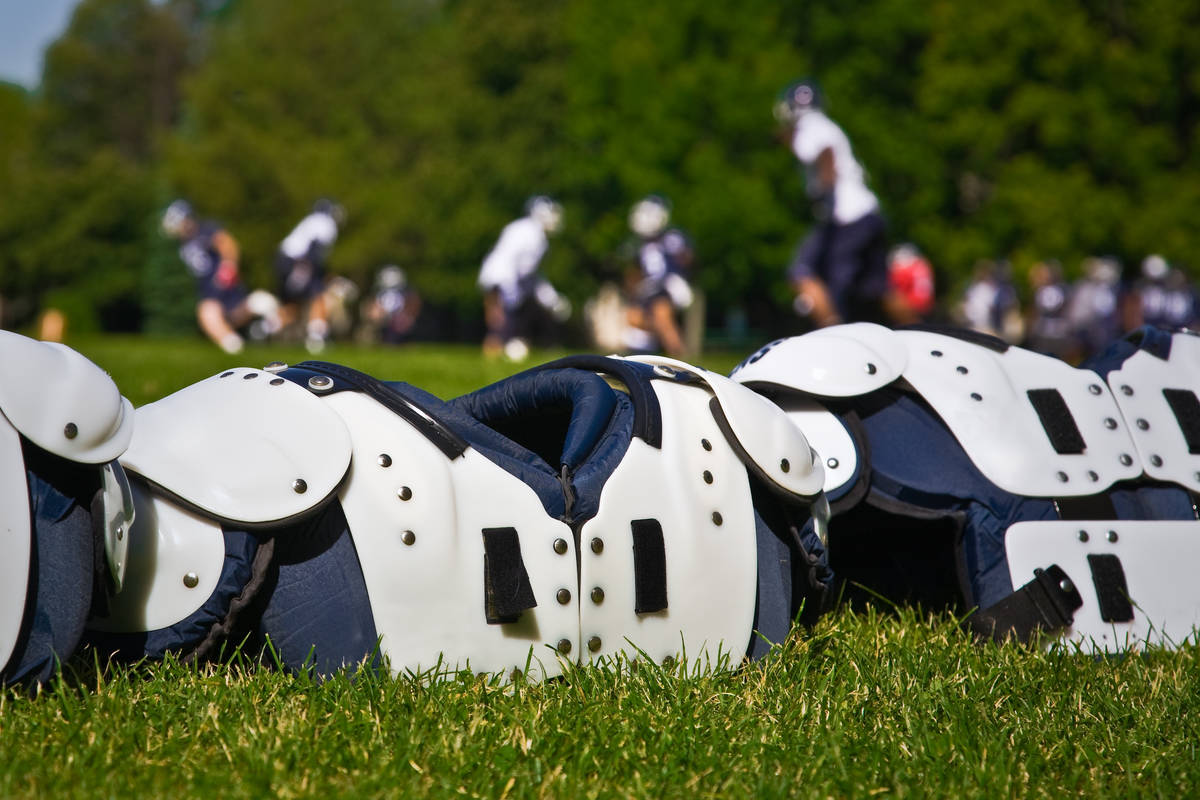 Friday night’s high school football game between Cheyenne and Bonanza in among three Southern Nevada contests that have been canceled.

No reason was given for the cancellation. A Nevada Interscholastic Association spokesman said several high school games have been canceled for various reasons, including COVID concerns, brush fires and a shortage of players.

Kaleigha Plett, a former female flag football player, was expected to get the start at quarterback for Cheyenne which was down to around 20 players, coach Jared Bennett said Thursday.

The other Southern Nevada games cancelled were Legacy at Faith Lutheran and Sunrise Mountain at Pahrump Valley.