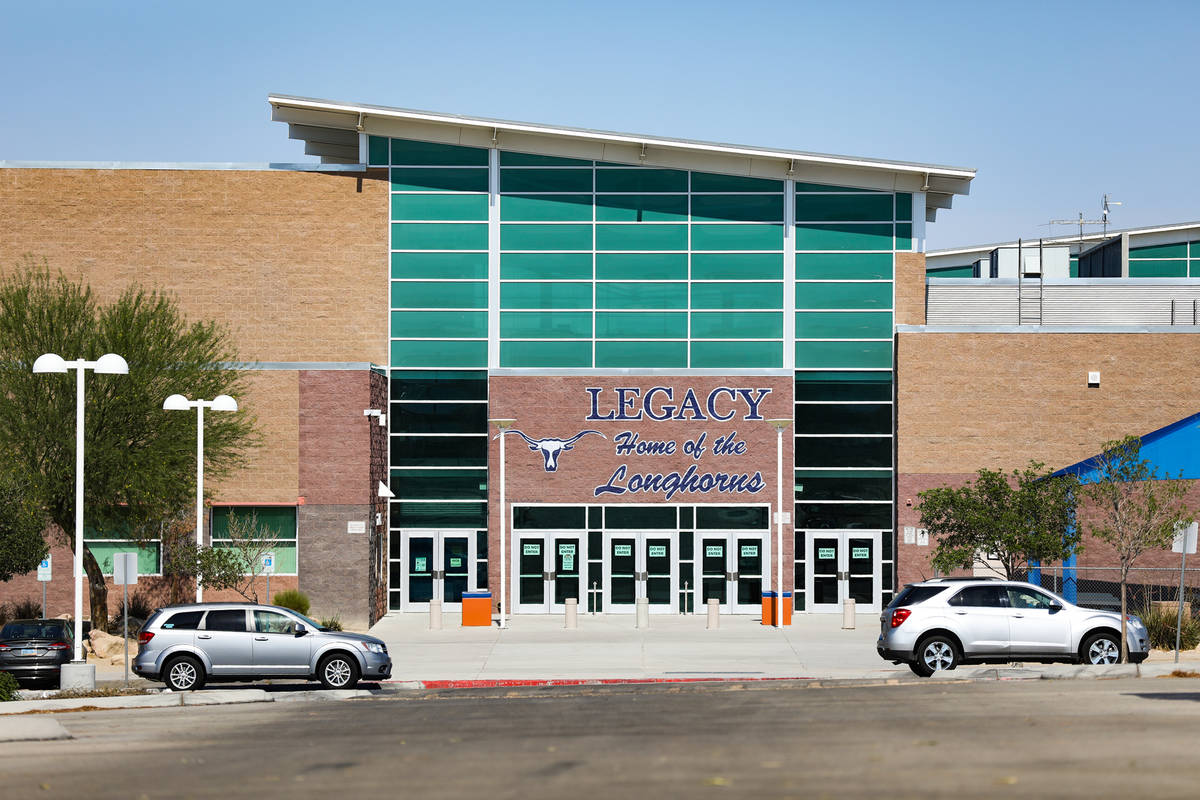 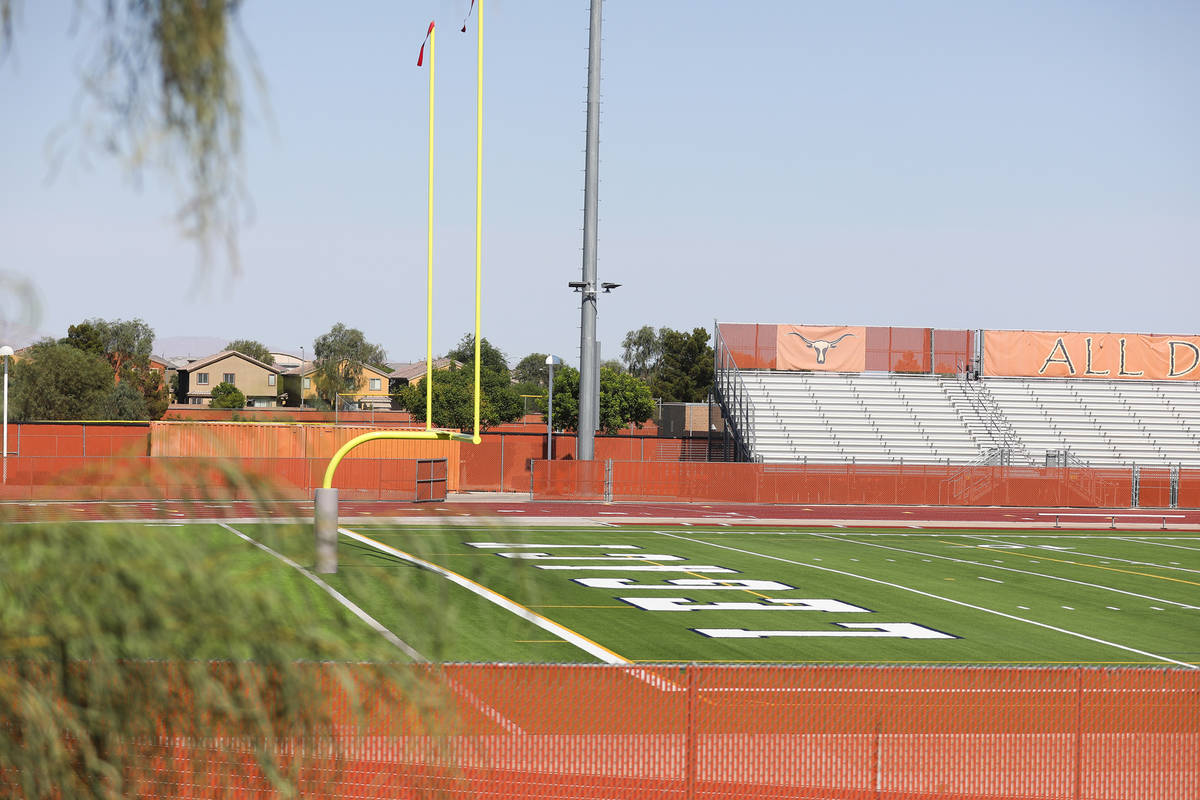 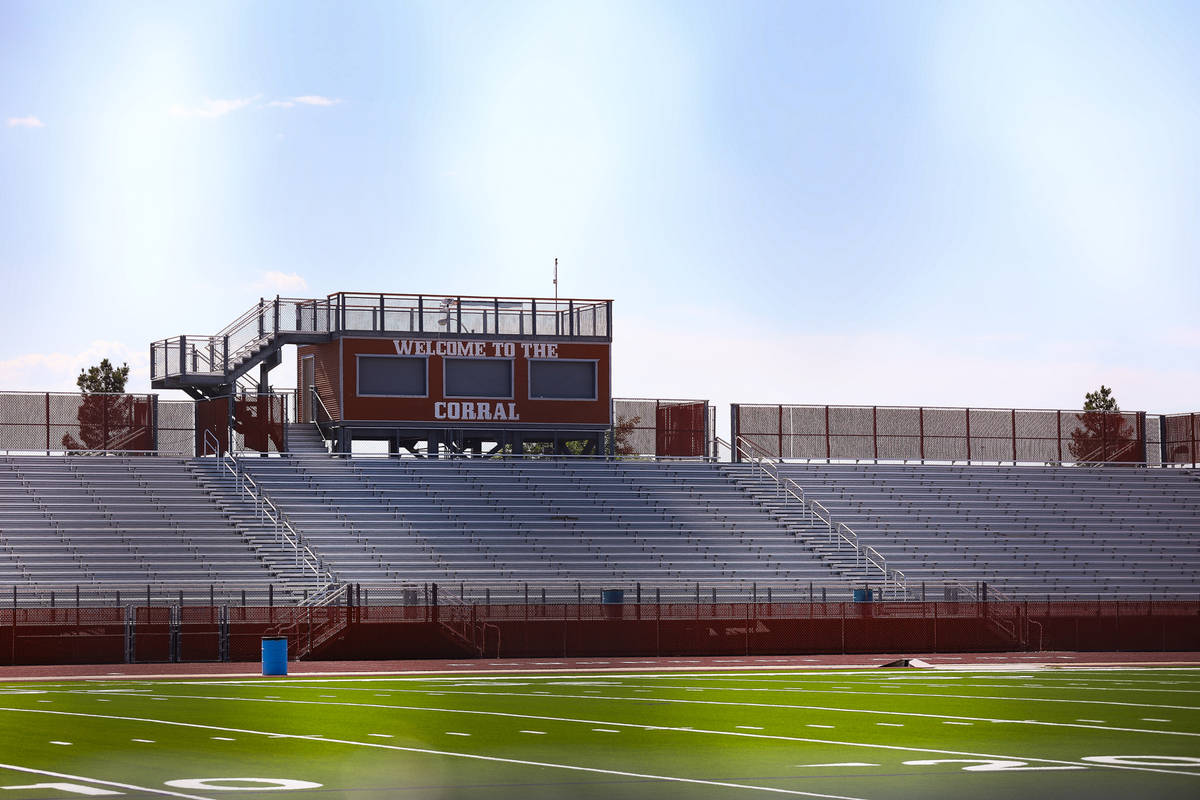 Cuevas said in an email that an officer was dispatched at about 8:31 p.m. Monday to UMC Pediatrics in reference to a deceased male juvenile.

The Clark County Office of the Coroner/Medical Examiner said in a statement Wednesday it is investigating the death of 13-year-old Cajetan Chinoyelum Nsofor of North Las Vegas, who was pronounced dead at 7:40 p.m. Monday, but did not specify that he was the deceased Legacy student.

The CCOCME added it will perform toxicology and histology tests, and “additional tests may be done if necessary.”

A CCSD spokesman said he did not have any information about vigils or services for Nsofor, adding, “The family is requesting privacy during this very difficult time.”