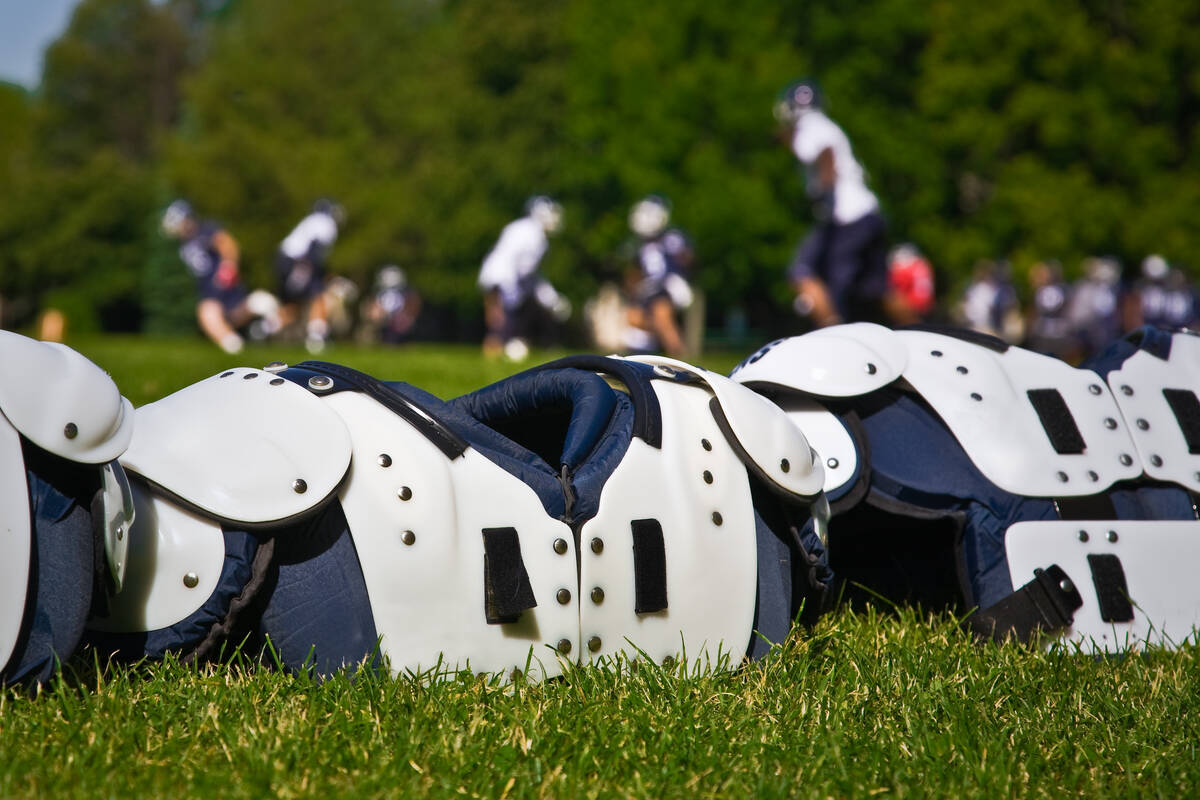 Clark has been removed from the Class 4A football playoffs for its use of two ineligible players.

“It was just a total mishandling on my part,” Clark coach Deumaine Reeder said. “They weren’t impact guys. They were both JV players. One had played in one game, and the other had played in two or three, and I thought they were eligible. People can spin it however they want, but it doesn’t diminish my character or the success we’ve had. It was an honest mistake.”

With the forfeit loss, Clark finishes the season 6-4.

This is the second straight season in which a team has been removed from the playoffs after a first-round win.

In 2019, Canyon Springs beat Arbor View but was forced to forfeit all of its wins after it was revealed it had used an ineligible player all season. Canyon Springs appealed the Nevada Interscholastic Activities Association’s decision during a hearing but was denied reinstatement. Arbor View was reinstated but lost to Desert Pines the next week.

When NIAA executive director Donnie Nelson was asked in a text message if Clark would appeal, he simply responded with, “no.”

“The kids are devastated,” Reeder said. “We’ve got some kids that are seniors and have been in the program since they were freshmen. I thought after the kids missed a year for the pandemic and everything else they’ve been through that people might have a heart, but unfortunately, we live in a society where that’s not the case.”

Spring Valley coach Marcus Teal said he thought it was crazy watching the Canyon Springs situation play out from afar. Being part of a similar situation is “just a weird deal,” he said.

“I’m still a bit numb,” Teal said. “It was brought to my attention that there were guys (from Clark) who played that weren’t on the roster. Next thing I know, we’re getting a phone call that we have to check our equipment back out to our guys.”

Teal said his players were excited for the opportunity to be back in the postseason, but his heart goes out to the players at Clark.

“The kids on Clark’s team deserve the right to play because they did what they’re supposed to do,” Teal said. “That’s something that can’t be lost in this. Hopefully, the NIAA will find a way to make sure this doesn’t happen again.”