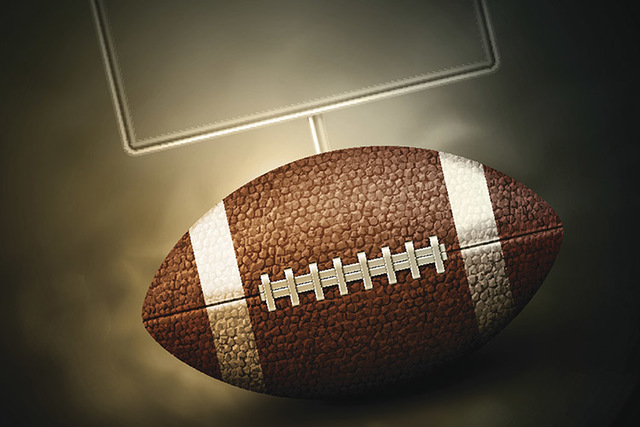 Joshua Thorell rushed for 84 yards and threw a touchdown pass to contribute to the Lake Mead win. The Eagles scored on their first possession on a 29-yard run by Regan and followed that with a fumble recovery in the end zone to take a quick 13-0 first-quarter lead.

Agassi Prep (2-5, 2-4) had trouble getting its offense on track as the Eagles intercepted two passes and returned a second fumble for a touchdown on their way to a 40-0 lead after three quarters.

The Stars’ bright spot was Zeivaun Ned who alternated between quarterback, running back, and receiver and scored three touchdowns in the fourth quarter. Ned rushed for 145 yards and two touchdowns and also returned a punt 75 yards for a score.