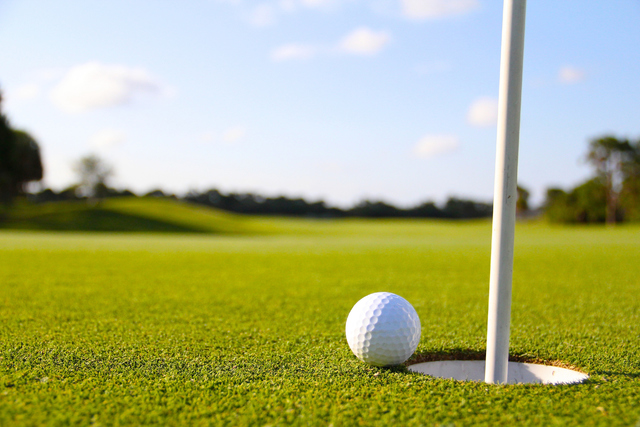 Outlook: Ancell is the top returning golfer in Class 3A. He won the Division I-A individual state title in 2015 and finished second to Faith Lutheran’s Charlie Magruder last season.

Ancell leads a group of four returning lettermen for the Trojans, who are coming off finishing second in last year’s state meet.

“We lost five seniors off of that team, so we have a lot of work to do,” Hopkins said. “Case, Craig and Mike have improved since last year. We feel we should be able to contend for the Sunset League championship and qualify for regionals.”