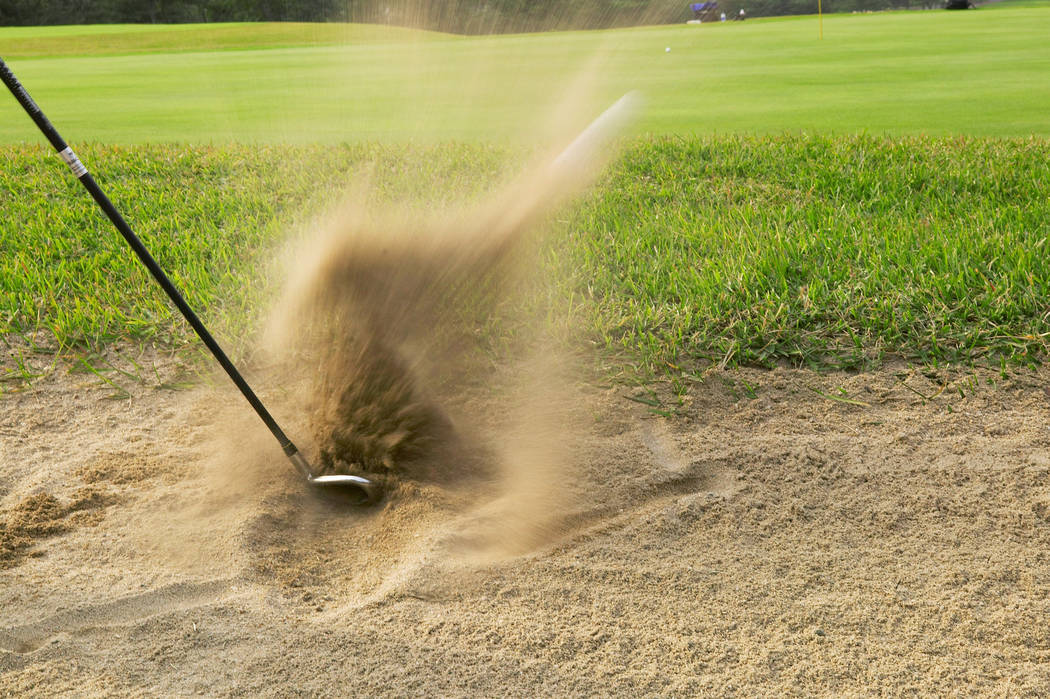 Boulder City’s Kyler Atkinson shot 4-over-par 76 at Wildhorse on Wednesday to lead the Eagles to victory in a Sunrise League match.

At Aliante, Austin Ancell shot 5-over 77 to power Pahrump Valley to the team title in a Sunset League match.

The Trojans finished with 490 points. Western was the only other complete team, and finished second at 605.