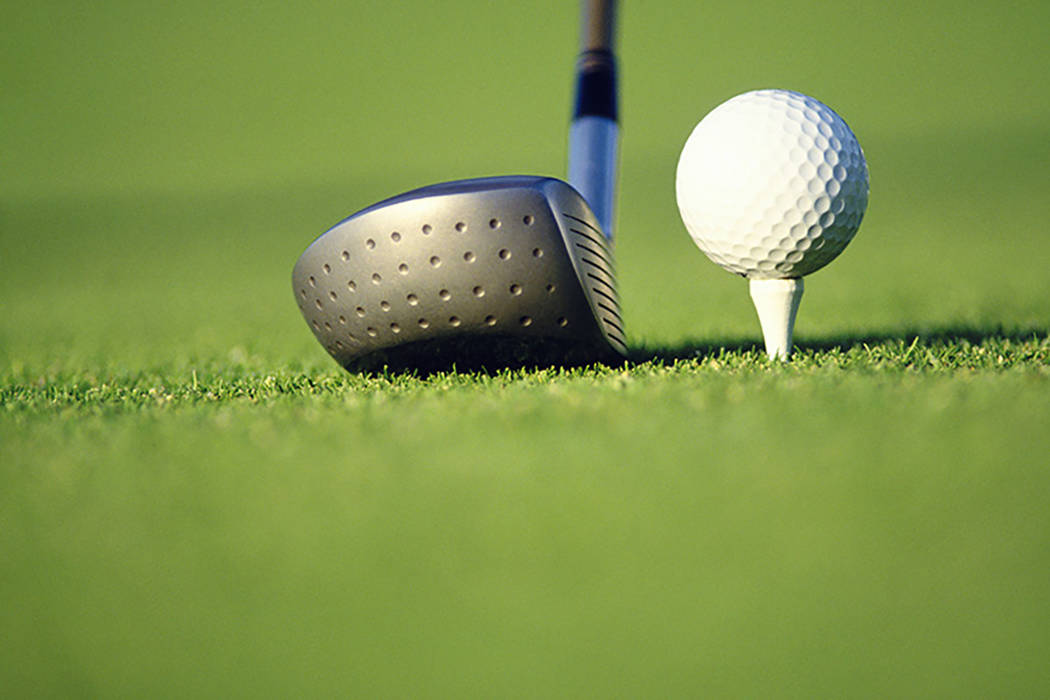 Boulder City leads the team competition with a 330 score. Pahrump Valley is the only other school fielding a scoring team and shot 361.

Justin Finseth shot a 6-over 78 at Canyon Gate to earn medalist honors and lead The Meadows to victory in the Class 2A Southern Region tournament.

Brian Burns added an 87 for the Mustangs, who shot 374 as a team and will be joined by West Wendover (388) and Needles (389) in next week’s state tournament.