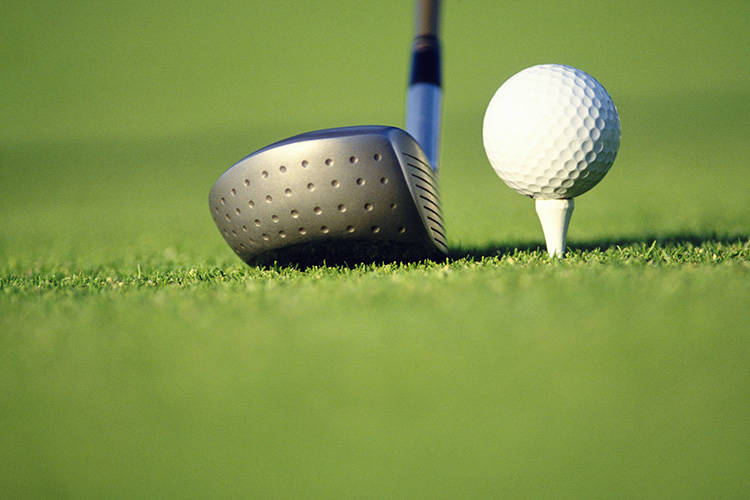 Newman had seven birdies, including four on the back nine, and won by two strokes over Faith Lutheran’s Aidan Goldstein.

Faith Lutheran placed its four scoring golfers among the top six overall and won the team competition with a score of 299. Arbor View was second at 317, and Palo Verde was third at 340.

At Legacy Golf Club, Joey Dotta carded a 1-under 71 to earn medalist honors and lead Coronado to victory in a Southeast League match.

Dotta birdied the par-4 18th hole to win by one stroke over teammate C.J. Martin and Silverado’s Thomas Kirchner.

The Cougars’ Benjamin Sawaia was fourth with a 73, one stroke better than teammate Brett Sodetz.