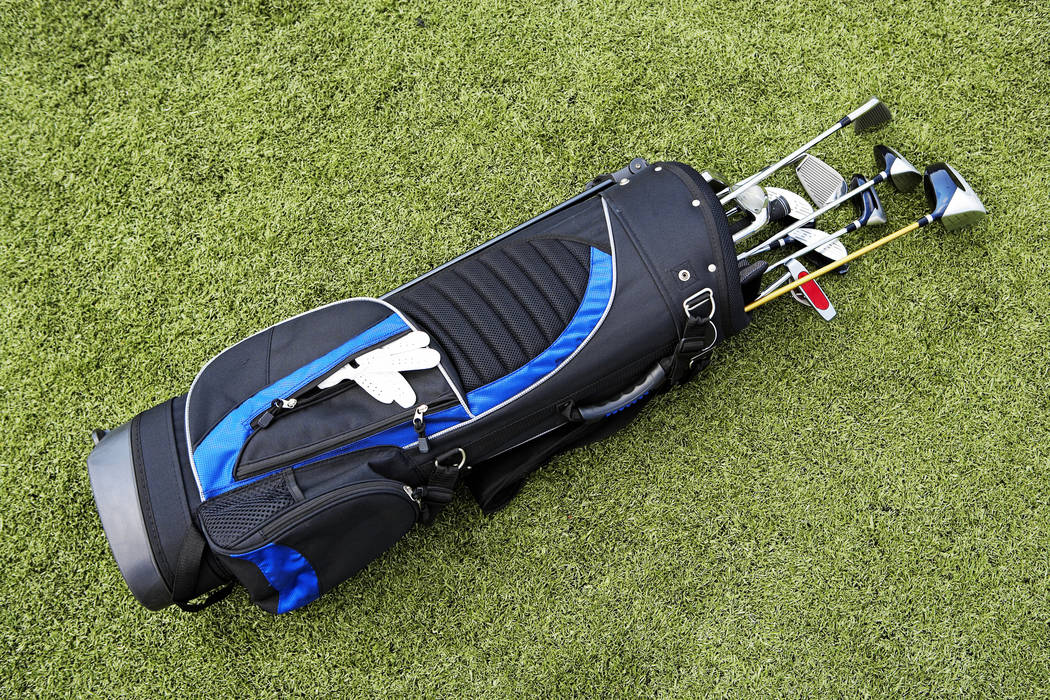 At Las Vegas Golf Club, Western’s Jared Smith shot a 2-under 70 to earn medalist honors in a Sunset League match.

Koby Lindberg shot a 79 to lead Pahrump to the team title. The Trojans shot 351 as a team. Del Sol shot 437 and was the only other squad to post a score.